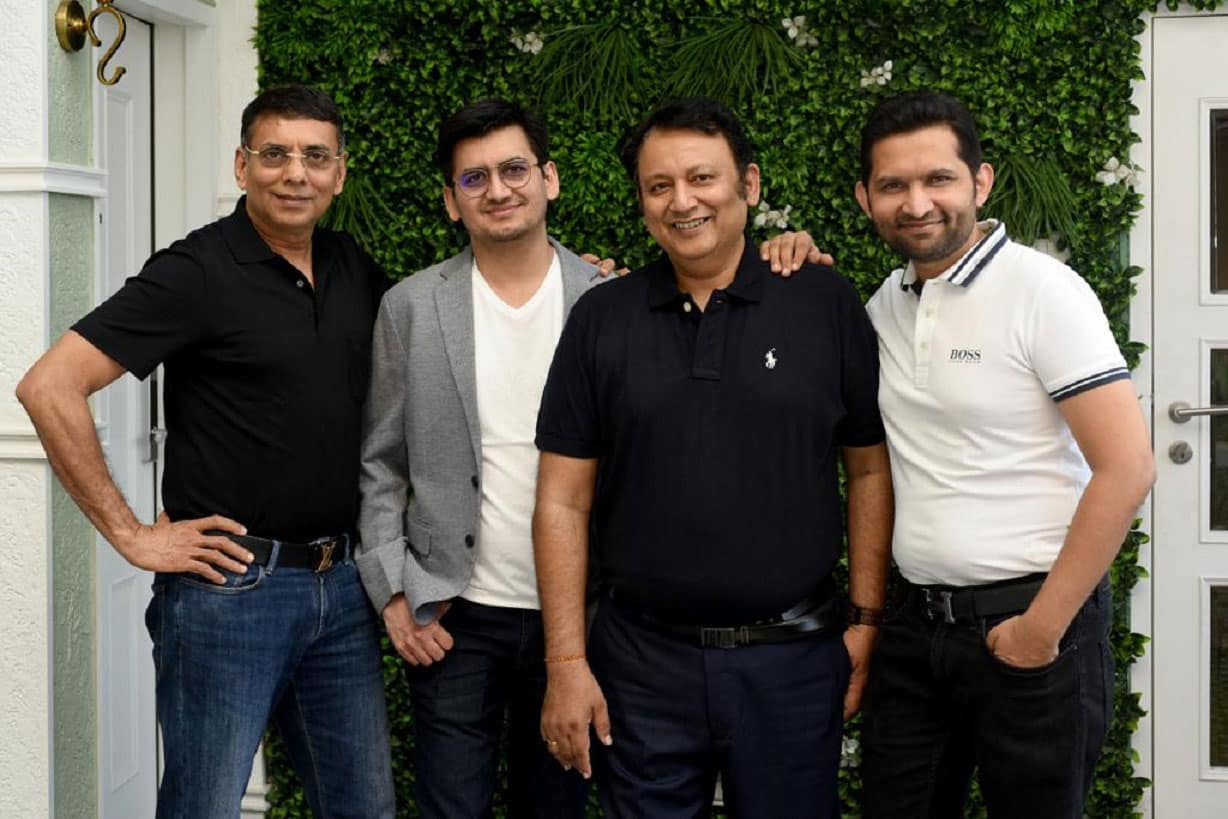 The world around us is in a phase of continuous transition, there is no dual thought that nothing can be construed to be final. In the context of the business world, during 2016, India was ranked 130th among the 189 countries indexed for ‘Ease of doing business’ by World Bank, 2016.

At the end of 2019, just before the worldwide pandemic brought about an unprecedented disruption in all segments of business ecosystems, Venture Catalysts was the only Indian company to be named as one of the top 10 active angel and seed-stage investors globally by the American business intelligence platform Crunchbase.

The world of incubators and start-up ecosystem

Venture Catalysts, currently stands as India’s first integrated incubator operating with investment portfolios of approximately $150K – $1.5 million at the early stages of start-ups having the potential to create significant value proposition over a period. In Venture Capital language, it invests in Pre-seed, Seed and Pre-Series A rounds and continues to support its portfolio in subsequent rounds as well.

They have made 207 investments over 178 unique start-ups in the year 2021. It has had 60+ liquidly rounds and mark-ups to date with multiplier rates up to 197X, and its combined portfolio valued at USD 5+ billion. Some of the biggest companies in its portfolio include BharatPe, Zingbus, HomeCapital, Beardo, SuprDaily, Fynd, Innov8, PeeSafe, IGP.com, Coutloot and BlowHorn, among others.

As per the ecosystem, the angel investment landscape was restrictive when Dr. Apoorv Ranjan Sharma, the founder of Venture Catalysts initiated in the early 2000s, with few players and angel investors. They controlled like a premium club, with a limited membership. Hence, an urgent need was felt to democratise the start-up ecosystem. Aligning with this thought, they have managed to democratize the start-up ecosystem, with a network of more than 5000 angels across 35 odd cities in India, especially from tier-II and tier-III cities.

Early in its conception stage, the founding team of Venture Catalysts realised that more than two-thirds of the start-ups were based in big cities in India like Delhi, Hyderabad, Bengaluru, Mumbai and Chennai, whereas opportunities to garner capital investment were more in tier-II, tier-III cities and beyond.

Coming up with a model to go off-beat and set up facilitation centres in smaller cities with developing infrastructural capabilities like Surat, Raipur, Dehradun, Kanpur, and Lucknow, they started educating interested people (with investment and risk-taking capabilities) on the opportunities of high returns available in start-up investments for a favourable trajectory.

Locally bred individual forays have always had a significant impact on the birth and dynamic behavioural development of the Entrepreneurial Ecosystem (EE). The defining features and confines of any regional ecosystem is concomitant with the means drawing adaptations of the companies operating in the environment.

The role of corporate accelerators thus, requires a critical understanding within this contextual discussion. An engaging and open EE guided by actor-player nurtures innovation, entrepreneurship and local dynamics of the system and this is where Venture Catalysts has pitched.

A structured, planned and pan-regional cooperation ensured sustainability component in the start-up business through the pre-incubation process. Democratising would hence, create an enhanced performance opportunity, adopting support and thereby, driving the competition among venture capitalist in the market on improvising the valuation of start-ups.

To the best of our understanding, given the necessary role of innovation and productive entrepreneurism in economic growth, successful start-ups are considered indispensable for a country’s economy. Firms that exhibit high rates of growth and succeed in maintaining this growth are especially valuable. When this happens, a country enjoys numerous socioeconomic benefits from their efforts, such as jobs and marketable innovations. For this reason, newly started firms have attracted much attention to discern what factors underlie their emergence and magic of survival.

The angel investor groups are steadily realising the mop up opportunities in tier-II, III cities and beyond. Democratisation has created an enabling ecosystem for more investors to explore this high –return asset class. The transition of moving from the big cities is an indicative sign for local start-ups to catch hold of the mileage points available. They can plan their start-ups from their own cities and leverage the low talent and operational costs compared with their peers in the metros, thus, achieving profitable returns in a faster turnaround time.

Progression of start-up ecosystem under challenges

The volatility, uncertainty, complexity and ambiguity due a relatively emerging and evolving entrepreneurial start-up ecosystem in tier II, III cities and beyond is fraught with imminent risks. The most evident can be understood in context of nurturing the new angel investors from these places. The need to clearly portray the associated risk of investments is crucial as uninformed angel investors may be consumed with dissatisfaction within themselves and in consequence the image of the firm can be severely dented.

Venture Catalysts has a collective decision making embodied in its investment committee, with a combination of former VCs, former hedge fund owners, guys who have exited from large start-ups, and people with investment banking backgrounds. They assess more than 700 deals a month, 8,400 start-ups a year.

Venture Catalysts invests in 100-150 start-ups in a year, with less than 2% of start-ups drawing money from them. At the idea stage, they look primarily at founders’ capabilities, the attractiveness of the sectors, and their ideas, among other things. For the seed stage and pre-Series, A, the product-market fit becomes very important. But at the end of the day, the founders are always a key criterion for any VC.

The spurt of incubators and accelerators across tier-II, III cities and beyond is an unprecedented phenomenon. As per reports, the chances of getting funded increases three times for a start-up after becoming a part of an incubator or accelerator. India is found mirroring the trend that has been playing out in the biggest start-up nation of the world USA. Almost 63 percent of angel investors in the US are based outside major cities, according to a study done by the Angel Capital Association in America. Angel investors, the report pointed out, provide 90 percent of outside funding for start-ups—$25 billion to approx. 70,000 companies annually.

Venture Catalysts finds itself in the thick of things, with a mammoth invested figure of more than Rs. 500 crore by itself and crossed the $1.2 billion landmark of cumulative value for all portfolio companies. The ability to foresee a future arriving at democratisation of a close ended start-up ecosystem fuelled the business thought process and for this the team lead by Dr. Sharma is worth mentioning. Venture Catalysts has less than 10% mortality rate in its portfolio Today, they have taken the leadership pole position in start-up investments and incubation, by democratising the start-up ecosystem.

Written by Prof. (Dr.) Manoj Joshi.
Have you read?
These are the countries with the Highest Average Salaries, 2022.
International Financial Centers Ranking, 2022.
How Companies Are Using Tech to Disrupt Traditional Industries by Rhett Power.
Using Good Friction to Motivate Employees Back to Work by Soon Yu.
How to Live a Better Life & Leadership.
Four Steps to Successfully Build & Leverage Strategic Partnerships by Cristobel von Walstrom.