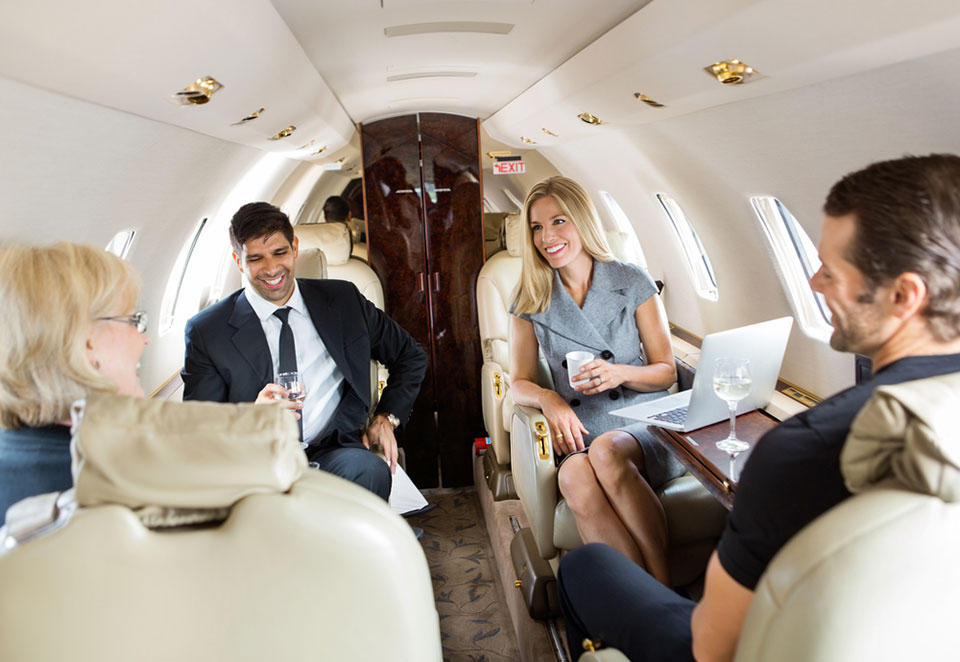 When you are a billionaire you can buy and maintain a private jet. It is impressive to travel to any place you want with all the necessary amenities as if you were at home or in a hotel. The following private jets offer luxury, comfort and privacy to their owners. 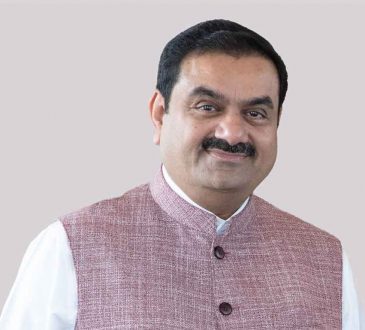 Anna PapadopoulosStats Gate
As of 12 May 2022, with a net worth of roughly $216 billion, Elon Musk is the wealthiest person in...

Anna PapadopoulosStats Gate
As of 11 May 2022, with a net worth of roughly $232 billion, Elon Musk is the wealthiest person in...