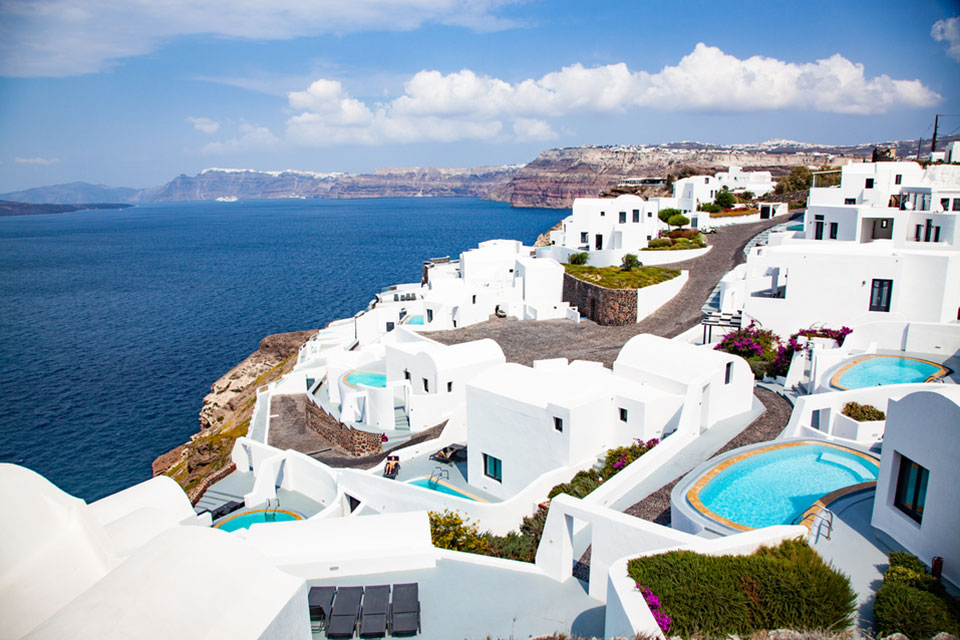 Most foreign tourists when visiting Greece want to spend some days on two or three popular islands. These islands are usually Mykonos, Santorini, and possibly Crete.

Santorini is known for its wonderful sunset, which can be seen from Oia, Mykonos is known for its nightlife, and Crete for its natural beauty and traditional food. However, a new survey by the British Consumer Organization, Which? showed that travelers rate Mykonos and Santorini as the least attractive islands for their holidays compared to others.

In particular, according to the survey conducted by Which? in a sample of 1,386 readers of its website, who were asked to evaluate 13 Greek islands, Mykonos and Santorini seem to pay the price of their success as they are expensive islands and attract too many visitors to offer enjoyable holidays. Both of these islands collected only two out of five stars in the “calm-quiet” category and three stars in the “value for money” category. Lefkada became the top island for holidays, followed by Kefalonia, Crete, and Skiathos, while Ithaca is in fifth place.

Lefkada collected four stars for its beaches, as well as for food and accommodation services, while in terms of the landscape in the area, the participants in the research rated it with five stars. With four stars, it was also rated in the category “value for money”. The final score that the island received from the respondents in the survey is 86%.

Very close to the score of Lefkada is Kefalonia, which is at the second place of the list with a total percentage of 85%.

In the 6th place on the list is Naxos. The island of Cyclades with a score of four out of five stars in food, natural beauty, and in the category “value for money” collected a score of 81%. Rhodes, one of the largest and most popular islands in Greece, tied with Naxos with an overall score of 81%.

In the last three places of the list, we see Zakynthos, Santorini, and Mykonos. Zakynthos received a total score of 75% from the participants in the research. Although it was rated with three out of five stars for food and accommodation, it received four out of five stars for its beaches and natural landscape with respondents claiming that it is a value for money island.

Santorini received an overall score of 65%. More specifically, the island collected only two out of five stars for the beaches and the accommodation services provided with the respondents of the survey rating it with three out of five stars as a value for money island.

Finally, in the 10th place on the list is Mykonos with a total score of 60%. The island received a very low rating for food and accommodation services. Respondents in the survey gave three out of five stars for the island in the “value for money” category.