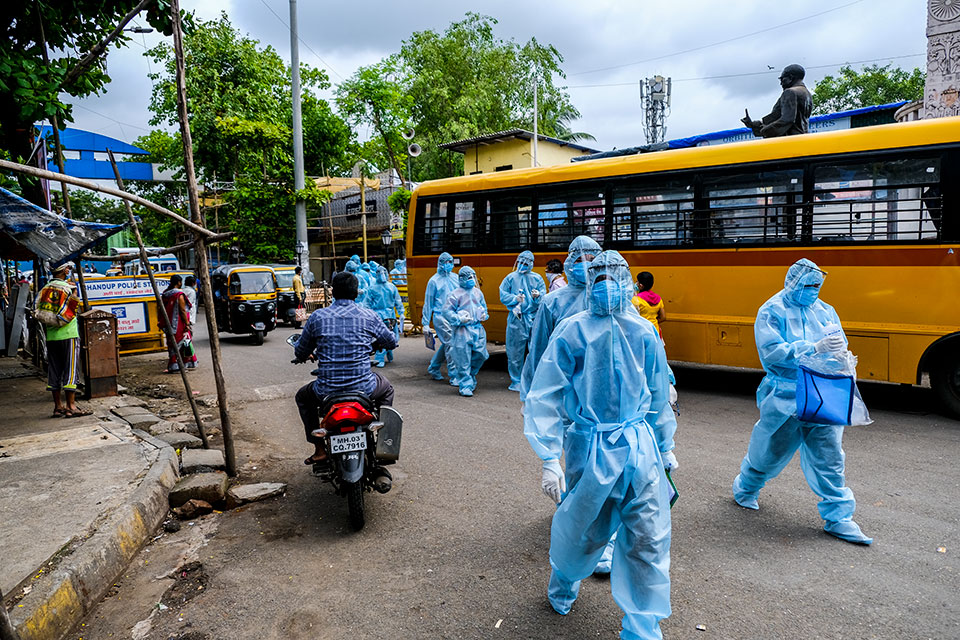 As per the Ministry of Health and Welfare’s latest data, India has 3,268,710 active coronavirus cases. As of Friday night, close to 211,853 people have died in the country. This is an international public health emergency impacting millions. India makes up for 1.36 billion population which is roughly 17.7% of the world’s population.

Based on its sudden collapse with the triple mutant virus stealthily & viciously attacking its inhabitants across the nation, an event that has quickly shaken its people to the core, the world will be very naïve to sit and watch and not extend immediate support to contain this event.

“Centers for Disease Control and Prevention (CDC) has had a very close relationship with infectious disease experts in the Ministry of Health and deploying a strike team this week to go and assist,” Walensky said. Psaki also said during a gaggle Friday that the U.S. will “continue to communicate with India about its needs.

With being the 5th largest economy in the world, this event is sure to impact the global economy as a domino effect. India is a major exporter of technology services and business outsourcing, and the service sector makes up a large share of its economic output. India is of gigantic proportions with any business or services it conducts with the world.

With its isolation and restrictions on travel and exports, it will be in a quarantine mode for quite a while, which will affect its people, the first and the foremost strata of any economy but also its GDP of roughly $2.59 trillion, that in turn will impact the world’s GDP. The year 2021 was supposed to be a year of recovery and an understanding of this virus in more than one way but the sudden, unexpected descend of this triple mutant virus situation leaves everyone baffled. Like I wrote in my previous article about no financial assistance packages being provisioned to businesses when they are facing the dilemma to support their daily wagers and employees even on the lockdown days and weeks, we suspect that this catastrophic event leaves their already rocked boat without an anchor with no shore in sight [See: “Collaborate & Rescue Businesses Worldwide to Boost Economies”.

India has the 3rd largest pharmaceutical industry in the world and contributes about 20% of generic drug exports. This level of disruption has ginormous consequences for healthcare around the world both in the short and long term. In light of current events, since India produces 70% of the world’s vaccines, its vaccine supply to the world will be direly affected. Serum Institute of India (SII) with the right to produce AstraZeneca vaccine for 64 low-income countries in the WHO’s ‘Covax Program, as well as 5 million doses for the UK, is expected to stall. As a result, the indicated parts of the world will remain vulnerable.

India provides human resources to many corporates and service sectors all over the world, especially in the business, consulting, health, and financial sectors. In the US Chamber of Commerces’ opinion, it is concerned that the Indian economy could create “a drag for the global economy”.

With one of the most catastrophic events in the History of the Covid-19 virus unfolding in India right now, the world should not sit and take a wait-and-watch approach or stay expressionless. The situation in India calls for strategic world collaboration and barter at this time with whatever resources we can shell out to contain this event. The last thing we want to see is its spread around the world.

Oxygen is now the most important commodity in India selling for thousands of Rupees. Read that again.

Whatever is provided is likely to be a drop in the ocean of India’s requirements, but at least it demonstrates a recognition that we are in this together. The Indian government may have been ineffective in the current crisis, but failing to recognize how it will affect the world would amount to an equivalent level of complacency.

If the leading powers fail to do everything they can to help out, India’s crisis will become a world crisis in short order, not only for health but also for the economy. There are lots of fault-finders presently playing the blame game politics for what and how it happened in India and literally blaming it on its population, but a catastrophic event of this proportion does not require unnecessary hollow verbiage or arguments. It requires risk-taking decisions and quick actions from the chain of command and for the World to collaborate in every way we can to contain this.

Understanding the gravity of the situation, many tech companies, both Indian and global, have extended their support to help Indians. Google announced plans to set up an $18 million relief fund to help India. This includes two grants from Google.org, Google’s philanthropic arm, totaling $2.6 million USD. The first is to GiveIndia to provide cash assistance to families hit hardest by the crisis to help with their everyday expenses. The second will go to UNICEF to help get urgent medical supplies, including oxygen and testing equipment, to where it’s needed most in India. More than 40 countries have committed to sending vital medical aid, particularly oxygen supplies. 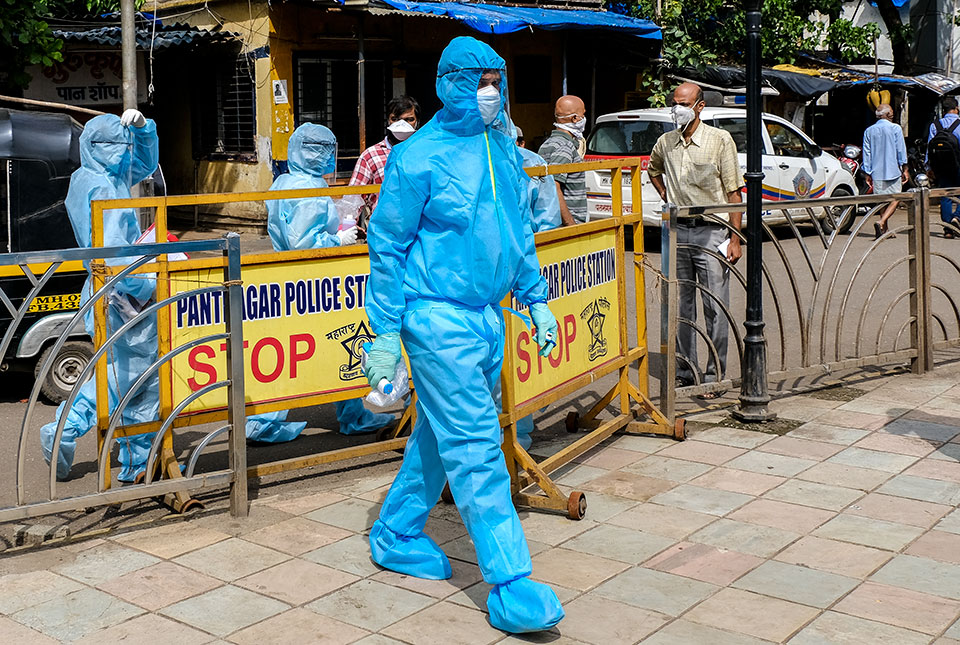 I urge you to contribute to the horrifying surge that India faces very bravely at the moment without further delay and nudge your companies to match the charitable contributions for 1:1:

Thank you for supporting the health and well-being of our International communities that affect us equally around the World if not more than. Globally, the pandemic shows no sign of easing, with the virus devastating country after country. The situation in India is a bleak reminder that none of us will be safe until everyone is safe.

“The outbreak isn’t just a crisis for India – it’s a crisis for everyone,” Prof. Dr. Amarendra Bhushan Dhiraj, the CEOWORLD magazine‘s chief executive said. “It has become imperative for the world to act quickly to help India – whether such help is requested or not.” 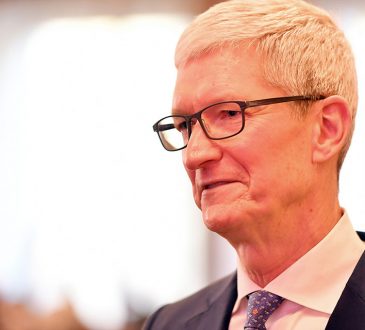 Most Successful LGBTQ+ Business Leaders In The World

Sophie IrelandC-Suite LifestyleMay 15, 2021
The LGBTQ+ community has always been frowned upon. There have been many cases of workplace discrimination against members of this... A renewed business model: Lessons from FinTech as banking goes Beyond Good

Bradley LeimerChief Executive InsightsMay 14, 2021
It was the best of times—then, suddenly, it was the worst. Nothing quite like a global pandemic to recast the...