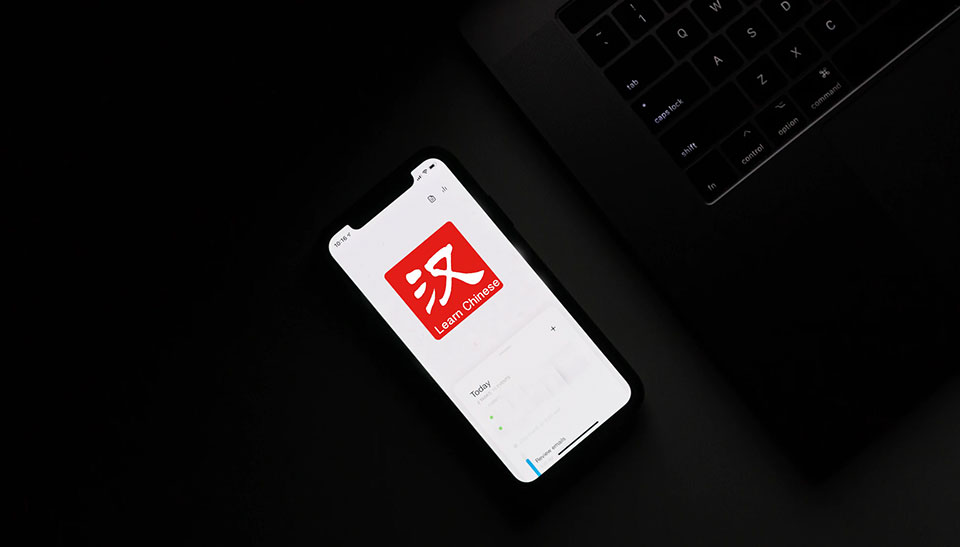 There are more than one reasons why one shall be a linguist. Whether you belong from any part of the world knowing more than one language has always been an added plus point to your resume.

But did you know that there are certain dialects that have more advantages over the others? Chinese Mandarin is one of those powerful languages and now that China’s place stands as the second-largest economy in the world, there is no better choice apart from making Mandarin your official language.

The article below delves deeper into the places around the world where you can learn Mandarin easily. 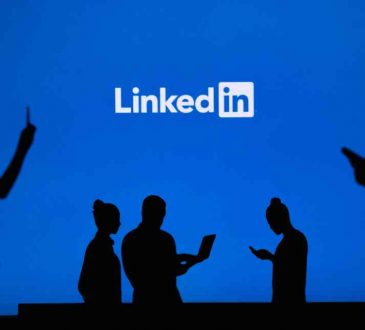 How Companies can Power Business through Nudge, LinkedIn Way!

Ram Krishna SinhaBig Picture
Nudge theory, as we know, is a concept that proposes indirect suggestions as ways to influence the behaviour and decision making... 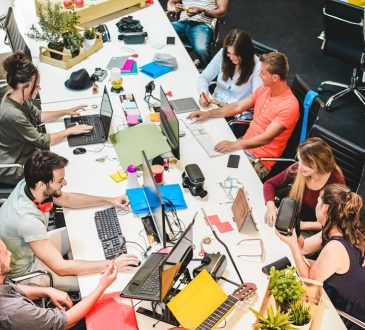 Maria GourtsilidouBig Picture
Influencer marketing is a useful tool, which was widely used in 2021. In fact, according to a survey for 2021,... 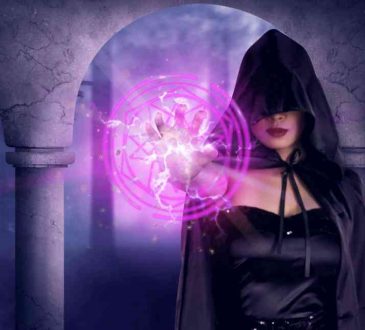 How pentacles are considered to be a sign of evil

Anna SiampaniArt And CultureBig Picture
The pentacle is a symbol of balance, health, and protection. These harmonic meanings apply to the symbol when its representation... 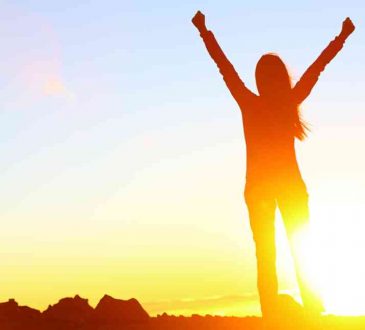 International Days and their role in society

Anna SiampaniBig Picture
International days have been created to raise awareness over particular issues or celebrate some particular situations. Since there are annual...