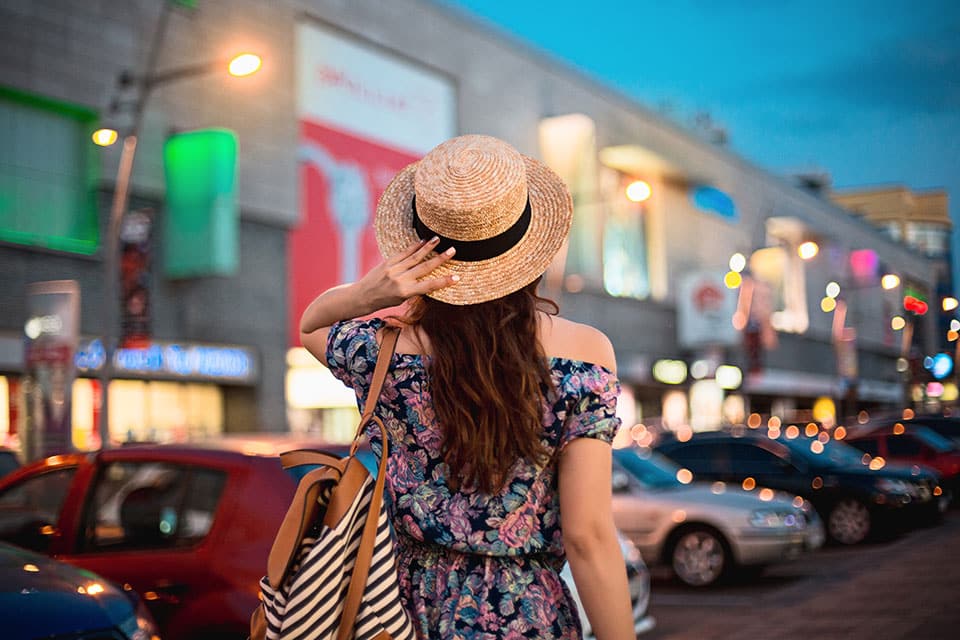 Milan has been recognized as the best city in the world for luxury shopping, according to the CEOWORLD magazine 2020 report, while Paris and New York City placed second and third, respectively.

The 2020 rankings placed Dubai in fourth ahead of London into fifth; while Hong Kong ranked sixth, and Amsterdam seventh. Overall, among the top 10 best cities in the world for luxury shopping, the eighth, ninth, and tenth positions are held by Los Angeles, Tokyo, and Singapore.

Besides being one of the fashion capitals of the world, Milan is home to the world’s oldest existing shopping mall, the Galleria Vittorio Emanuele, completed in 1877 in Art Nouveau style. The city’s Quadrilatero d’Oro district is loaded with expensive and exclusive shops, with haute couture names like Armani, Versace, Valentino, Salvatore Ferragamo, Prada, Chanel, Louis Vuitton, and Gucci.

Sydney took the No. 11 spot, followed by Vienna (No.12) and Rome (No.13). Meanwhile, Munich ranked No. 14 in the CEOWORLD magazine’s ranking of the best cities in the world for luxury shopping, 2020.

From the elegant storefronts of Milan to London’s Dover Street to New York City’s Madison and Fifth avenues, these are some of the most luxurious shopping destinations around the world. Pack light and get ready for the most exciting shopping spree.

tweet
share on Facebookshare on Twittershare on Pinterestshare on LinkedInshare on Redditshare on VKontakteshare on Email
Alexandra DimitropoulouFebruary 17, 2020