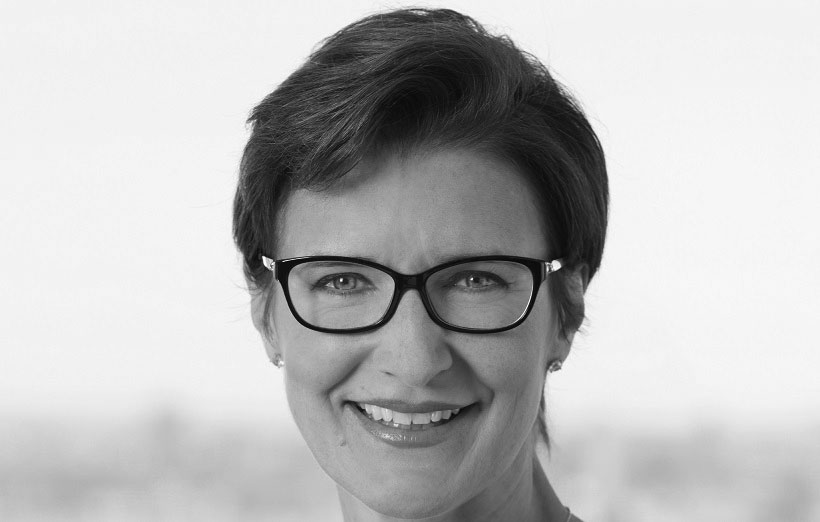 Michael Corbat, who led Citigroup for eight years, working towards rebuilding the company after it almost collapsed during the 2008 financial crisis and recession, is now to retire in February 2021 as the chief of Wall Street Bank after 37 years at the bank, including eight as a leader there.

During the subprime mortgage emergency, Citigroup managed to reach the end of the tunnel and recovered in the following decade after the financial emergency.

From 2012 to 2019, the banking giant saw an overall increase from $7 billion to $20 billion in the net income, Michael Corbat had added in a public statement.

Succeeding him would be the current president and head of global consumer division, a major part of the bank that includes checking bank accounts and Citi’s huge credit card business, Briton Jane Fraser. Jane Fraser would be the first woman ever to be chief executive for a Wall Street Bank, a major accomplishment in an industry long dominated by men.

Jane Fraser was born in St. Andrews, Scotland, and has earner her degrees from Cambridge University and Harvard Business School. Jane Fraser began her career at Goldman Sachs in London and joined Citi after she rose to a be partner at the consulting giant McKinsey.

“I am honoured by the Board’s decision and grateful to Mike for his leadership and support,” Jane Fraser said in a press release. “Citi is an incredible institution with a proud history and a bright future. I am excited to join my colleagues in writing the next chapter,” she added.

John Dugan, the chair of Citi’s board of directors, feels Fraser would take the bank “to the next level.” He also added, “she has deep experience across our lines of business and regions and we are highly confident in her.”

At the end of 2019, only 31 women held the higher chairs at major American companies, none of which were banks.

The heads of seven America’s top banks were questioned at a congressional hearing last year, about the lack of diversity in the industry and were also asked if they believed they would be succeeded by a woman or someone of colour. None of them raised their hand, and said yes to the question posed.

Jane Fraser is self-possessed to take charge even when the bank continues to wrestle with the economic consequences of the pandemic. According to Ms. Fraser, being a good leader is about setting a vision for the team, having the courage to ask right questions at right time and making tough calls.

Fraser moved to United States for the opportunities, the country had to offer and she has also always spoken about confronting machismo as a female executive in the country.

Being a mother of two, she went on to maintain the work-life balance and aced it. “You cannot have it all at the same time. You can have it all, spread over decades. I think of my life in different chunks. When the kids were little, I needed to be around more, but it is different now,” she said.

Fraser also talked openly about some of her unorthodox career moves she made earlier in her life, such as exiting as the head of the private bank in 2013 in London, to manage a turnaround of the mortgage business from St. Louis, United States. “Everyone thought I was completely nuts,” she said. However, somewhere she knew, she would grow, rise higher and that she did.

Over not having a significant number of Black leaders in the industry, Corporate America is under scrutiny of public eyes for that too, especially in the wake of massive racial justice protests, that took place earlier this year.

As congratulations roll in for Wall Street’s newest boss, the industry still has a lot more to do to achieve diversity, social inclusion, reach equality and pay equity.

World’s Best Cities For Street Food-Obsessed Travellers.
World’s Most Economically Influential Cities.
share on Facebookshare on Twittershare on Pinterestshare on LinkedInshare on Redditshare on VKontakteshare on Email
Palomi GuptaSeptember 12, 2020 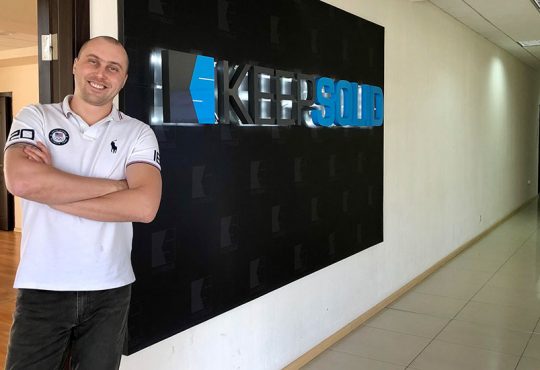 Sophie IrelandCEO SpotlightSeptember 18, 2020
Vasiliy Ivanov is the founder and CEO of KeepSolid, a company that creates security and productivity tools for more than... 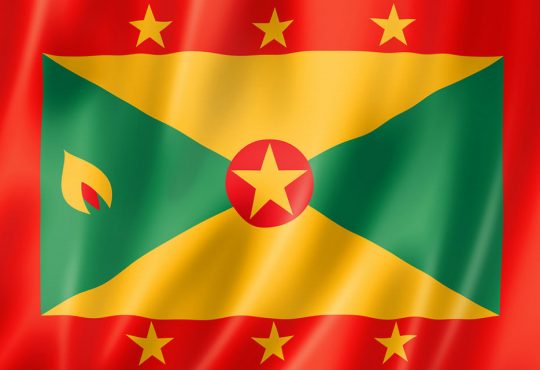 Sophie IrelandCEO SpotlightSeptember 18, 2020
Like much of the Caribbean, the island nation of Grenada has suffered an unprecedented blow to its economy this year... 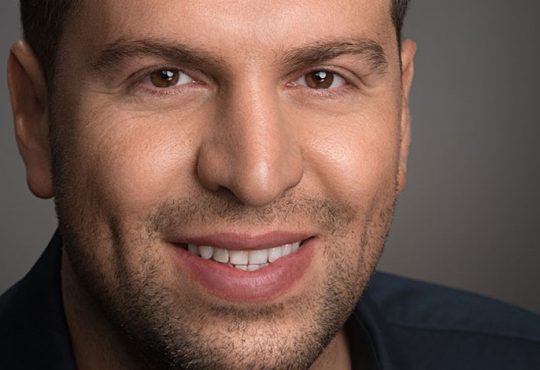 Sophie IrelandCEO SpotlightSeptember 3, 2020
Without a doubt, there are reasons why Fashion Nova was the most Googled fashion brand in the year 2018, and... 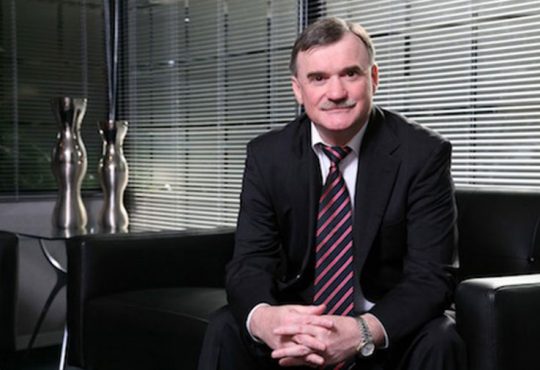 Sophie IrelandCEO SpotlightAugust 30, 2020
Serge Belamant has worked with a wide range of companies in diverse industries but it is his skill and passion...