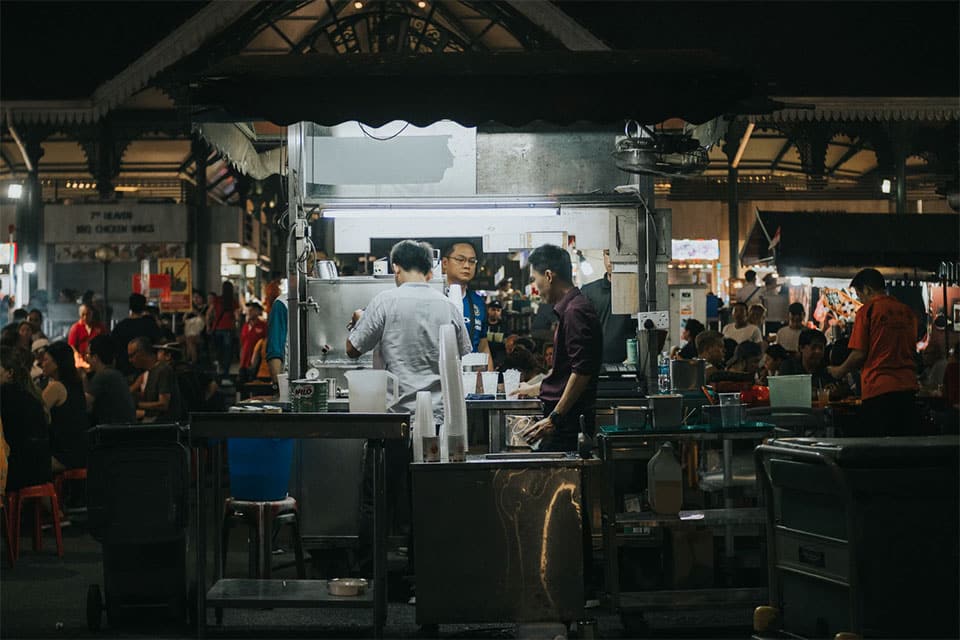 Singapore has been recognised as the world’s best city for street food-obsessed travellers in 2019,” according to a survey by the CEOWORLD magazine, while Bangkok and Hong Kong placed second and third, respectively.

In the first index of its kind, CEOWORLD magazine has ranked 50 cities from around the world to reveal the best cities for street food-obsessed travellers. The data come from an annual survey of 92,000 business travellers and 1,400 corporate travel agent in 86 countries commissioned by the CEOWORLD magazine. The study was conducted over three months from July 18 – September 19, 2019.

Street Food City Index 2019 placed Ho Chi Minh in fourth ahead of Mumbai into fifth; while Rome ranked sixth, and Tel Aviv seventh. Overall, among the top 10 best street-food cities in the world for 2019, the eighth, ninth, and tenth positions are held by Sydney, Mexico City, and Portland. 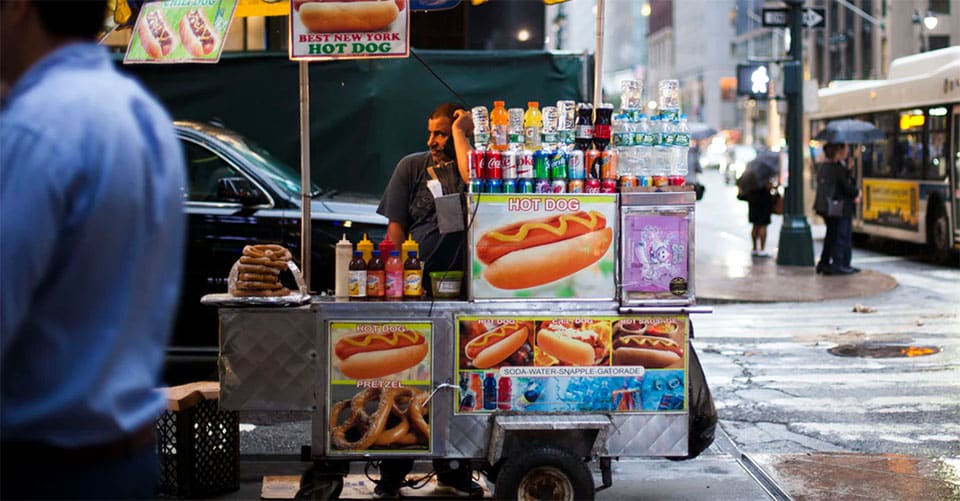 From quick snacks to moveable feasts, here are the 50 best cities in the world for street food, as selected by travellers:

tweet
share on Facebookshare on Twittershare on Pinterestshare on LinkedInshare on Redditshare on VKontakteshare on Email
Anna PapadopoulosSeptember 30, 2019