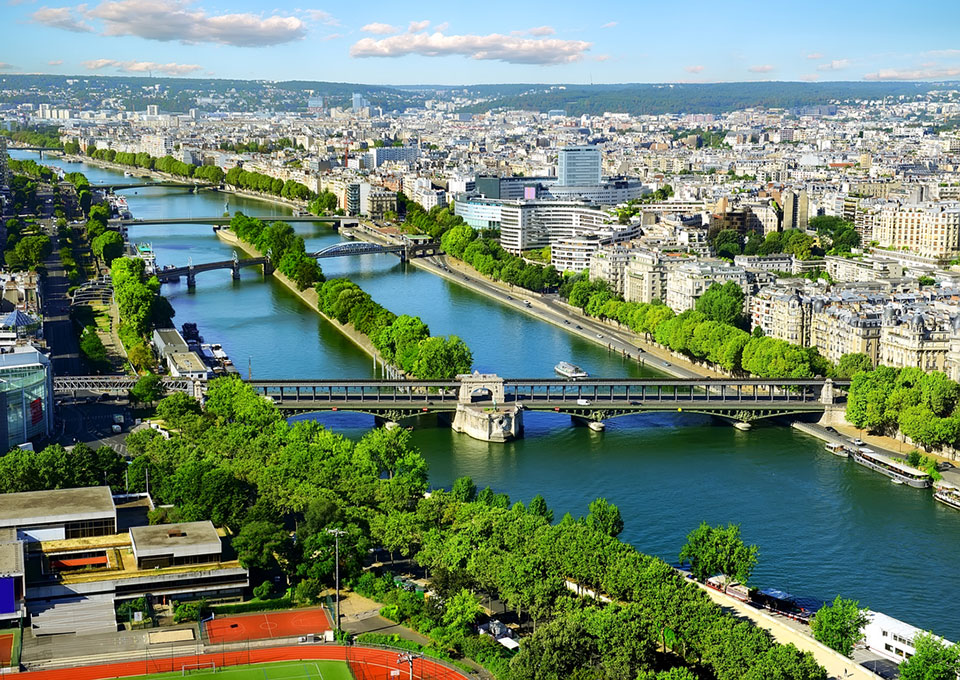 The digital technology industry is such a dynamic sector that even the crisis of Covid-19 could not affect the investment activity that concerns it. Overall, the effects of the pandemic on economic activity varied considerably from sector to sector.

Sectors such as tourism and catering, transport, the automotive industry, construction and luxury goods have been hit hard, while other sectors, including digital services and e-commerce, have been affected little or not at all.

According to the EY Attractiveness Survey, which is based on data from the EY European Investment Monitor, the impact of the pandemic on the degree of investment in Europe varies considerably by industry and country. Thus, countries such as Ireland, Portugal and Poland, which mainly attract investments in modern service sectors such as shared service centers, research and development and software development centers, seem to be less affected. To be precise, the percentage of investment projects that proceed, despite the crisis, reaches 80%. In contrast, countries dominated by investment in traditional manufacturing and industry are expected to be hit hardest by the pandemic.

In 2019, France was, for the first time, in first place in terms of the number of investment projects (1,197), recording an increase of 17%, thus displacing the United Kingdom from the top of the relevant ranking. The uncertainty caused by Brexit partly explains this development, as, despite the shocks, foreign direct investment in the UK has risen by 5%.

In fact, foreign direct investment in France has been on a strong uptrend since 2017, due to labor and corporate tax reforms introduced by the Macron government.

In Germany, foreign investment has remained at the same level, reflecting the structural difficulties faced by new entrants in recruiting staff and the fact that supply chains are already very well organized and integrated. 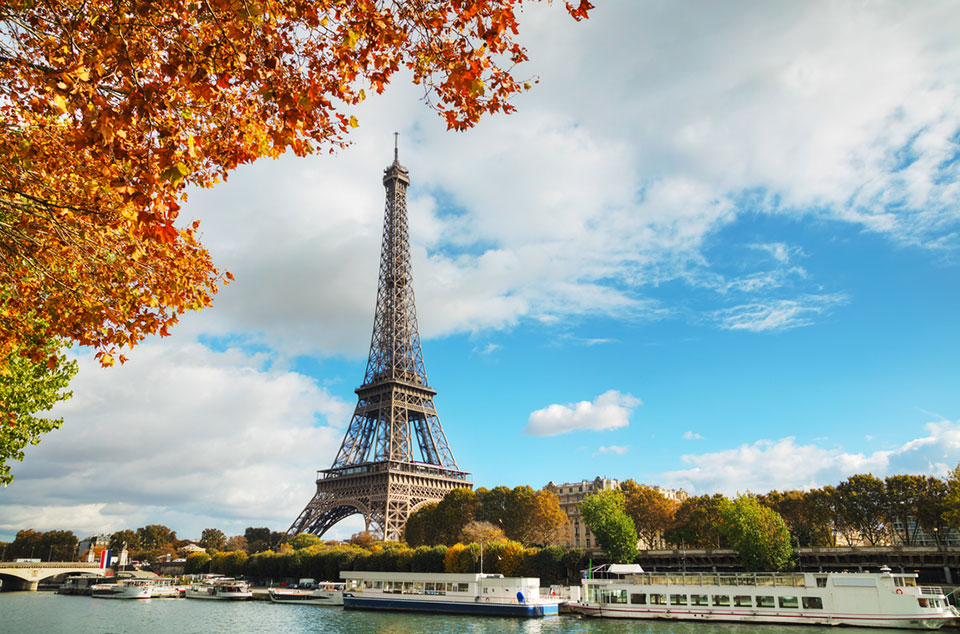 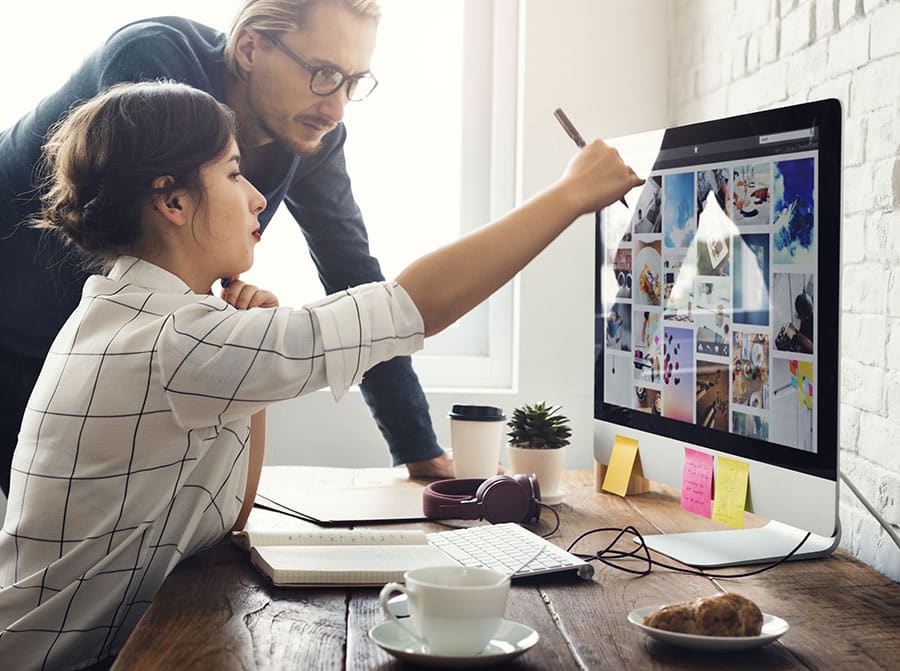 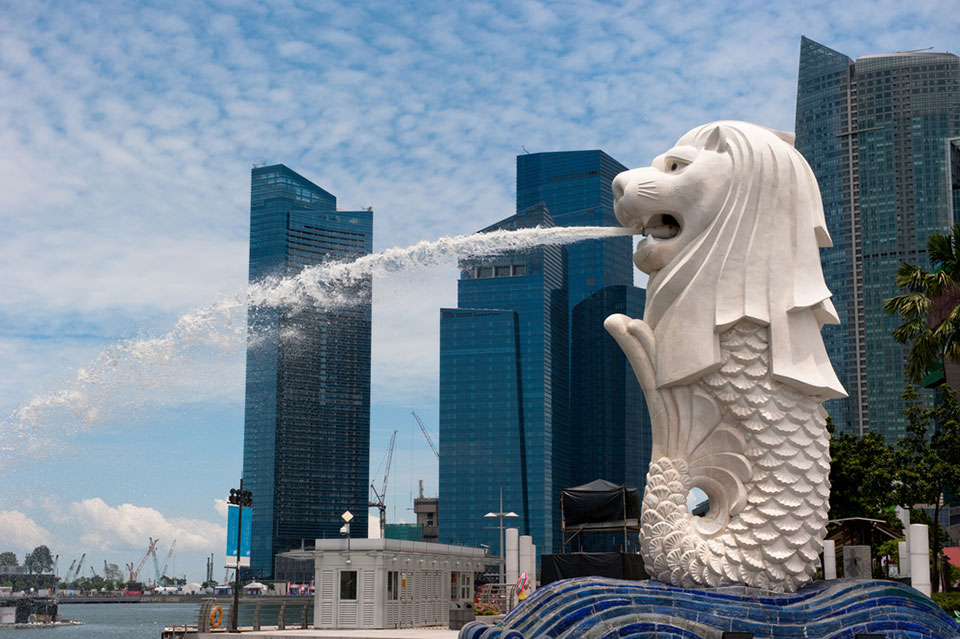 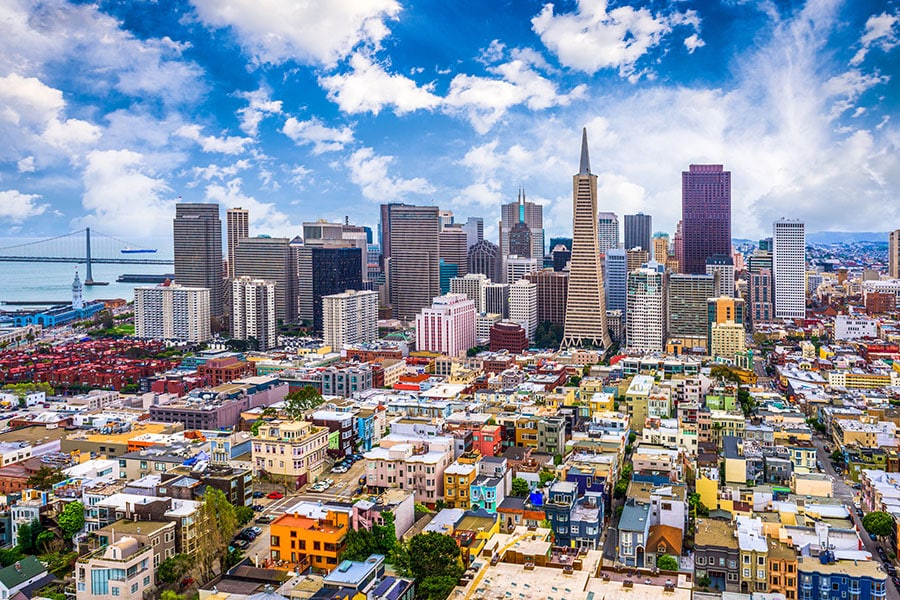 Top 20 countries For Investment In E-commerce And Digital Sector, 2020