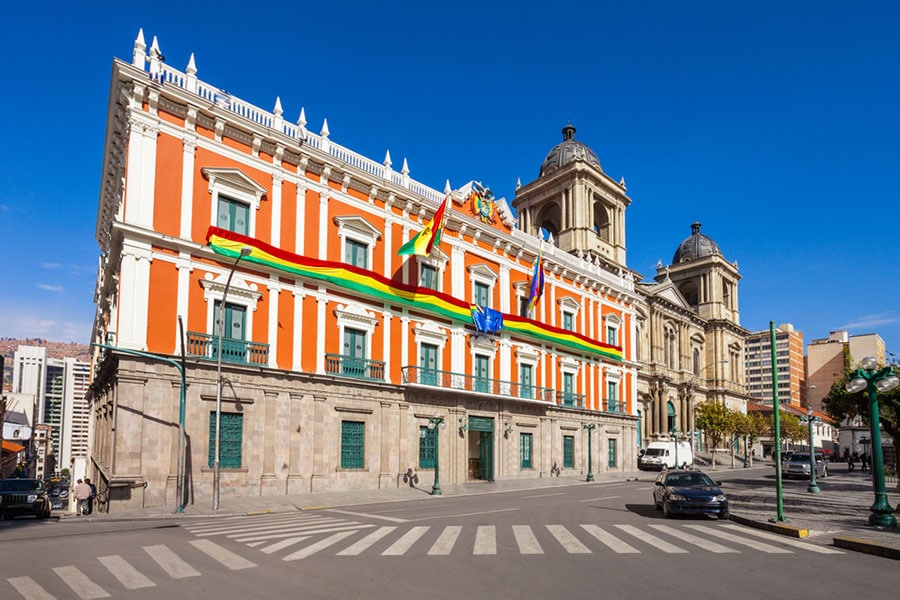 To experience the finest of the South American culture without jeopardizing with education, Bolivia is a very good choice. With its history going back to the formidable Inca civilization and beyond, Bolivia has grown into a prominent country in the world. Known for its distinctive culture, history, music, and architecture, studying in Bolivia will be an educational experience not strictly confined to academics.

Of the many options available to you, there are a few of them which are exceptional in every way. Here in this article, I am going to introduce you to these top-notch university options. So, let us find out about the top 5 universities in Bolivia.

tweet
share on Facebookshare on Twittershare on Pinterestshare on LinkedInshare on Redditshare on VKontakteshare on Email
Ryan MillerJune 14, 2020