CEOWORLD magazine > The Latest > C-Suite Lifestyle > Know The Designer: 7 Things About Dolce and Gabbana For You 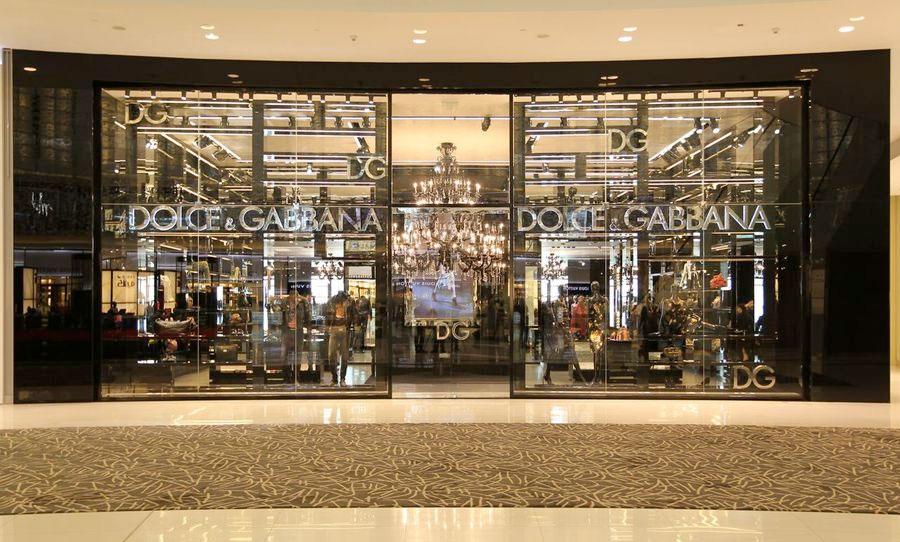 Dolce & Gabbana is the name that defines Italian luxury fashion. Anyone who is even remotely informed about the happenings of the global fashion industry would know the impact of this brand. The duo, Stefano Gabbana and Domenico Dolce, started this house five years after they met in 1980, and ever since then, they have influenced international fashion. Today, the brand name has garnered prestige for its unique approach to style and is a favorite among celebrities.

But, if you want to know how this Italy-based brand grew into a worldwide phenomenon, it becomes important to know what it is all about. In this article, I have compiled 7 things about Dolce & Gabbana which you might or might not know but they define what this brand is. So, without further ado, let us take a look.

share on Facebookshare on Twittershare on Pinterestshare on LinkedInshare on Redditshare on VKontakteshare on Email
Ayushi KushwahaJune 14, 2020