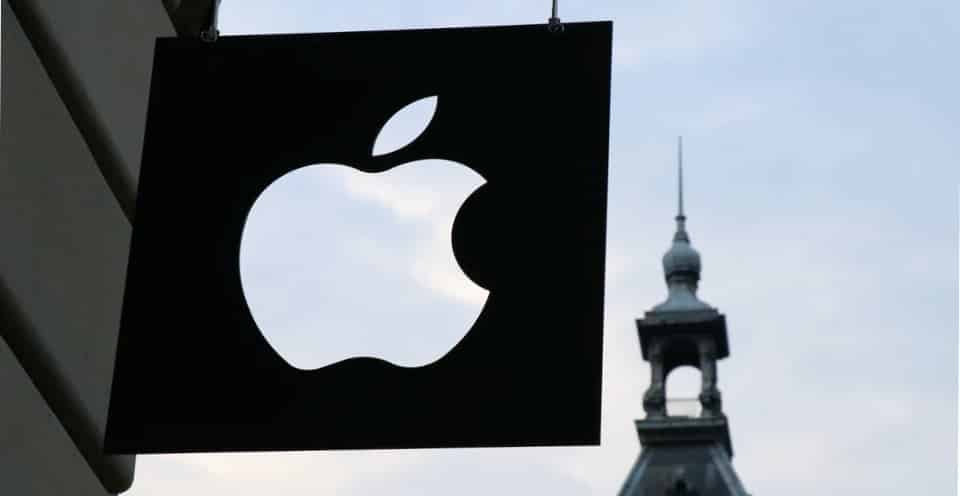 The 400 of the 1000 largest companies in the world are in America with a combined market value of 25.3 trillion dollars. So, which are the top 10 largest companies globally in 2020? The main ranking factor used is market capitalization.

tweet
share on Facebookshare on Twittershare on Pinterestshare on LinkedInshare on Redditshare on VKontakteshare on Email
Maria GourtsilidouApril 24, 2020