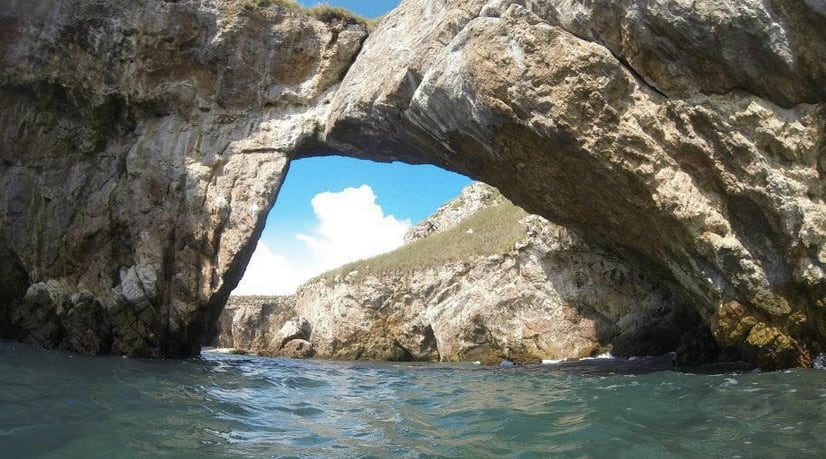 Sea caves are a great attraction for tourists and especially for those who love adventure. Even though we can’t travel yet due to the restrictions placed for the coronavirus pandemic, it would be a good idea to show you some of the most gorgeous sea caves to have in mind for your next trip.

tweet
share on Facebookshare on Twittershare on Pinterestshare on LinkedInshare on Redditshare on VKontakteshare on Email
Maria GourtsilidouApril 24, 2020