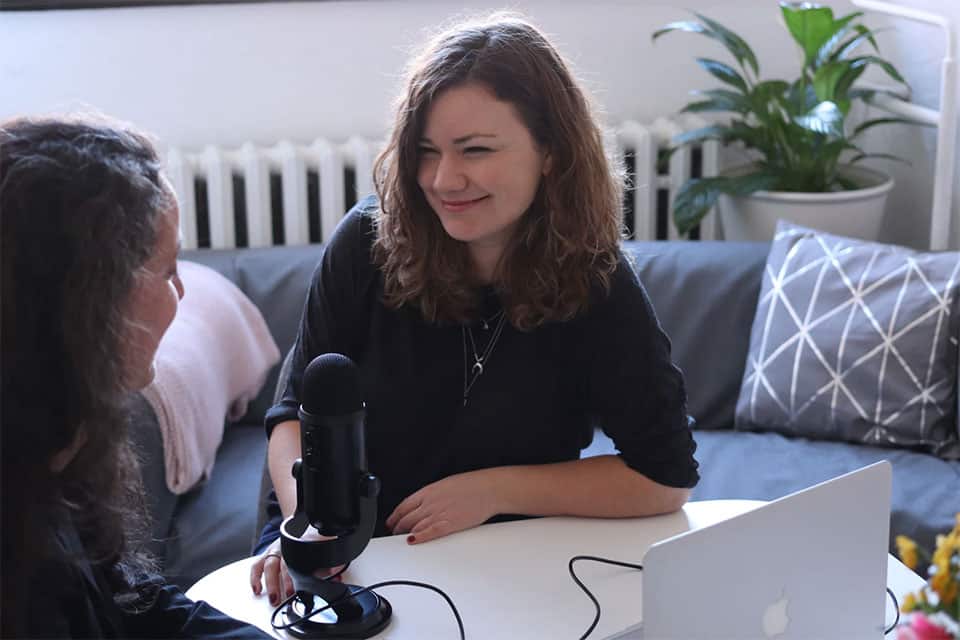 Ages ago, books used to be the ultimate and the only source of knowledge but now, there are ‘n’ numbers of sources available in this world of the internet. Books have also come in the audible form now. So, even if you’re not in a position to read, you can listen to them. Haven’t things become easier in today’s time? Just as an add-on to your knowledge, let me tell you that there are numerous audible books, known as podcasts that the web of internet offers. So, here is a list of top 5 educational podcasts that could be helpful for you-

1. 99% Invisible–
Having a focus on design and architecture, 99% Invisible is an independently created radio show by Roman Mars. The naming of this podcast is interesting, as this name is derived from a quote by an American author Buckminster Fuller: “Ninety-nine percent of who you are is invisible and untouchable.” The motive of this show is to uncover the unseen and overlooked aspects of design, architecture, and activity in the world. Normally, it focuses on a single topic in an episode or any specific example of design. It also includes interviews of experts, architects, influencers, and those who been influenced by a given urban, industrial, graphic or other design. Started as an amalgamated project of San Francisco public radio station KALW and the American Institute of Architects in San Francisco, various versions of the show are distributed by PRX and as a podcast as part of the Radiotopia network.

2. Planet Money–
Planet Money is an American podcast and blog created by National Public Radio. The economy is explained with stories and surprises quite interestingly in this podcast. The genre of this podcast is Economic, Culture, and Business explained in the English language, updated twice a week. This podcast was launched in the year 2008 to cover the supreme financial crisis of 2007–2008. It was created by Alex Blumberg and Adam Davidson after the huge success of “The Giant Pool of Money”, an episode of the radio show This American Life. A number of hosts, including Robert Smith, Stacey Vanek Smith, Kenny Malone, Ailsa Chang, Jacob Goldstein, Noel King, Sarah Gonzalez, Karen Duffin, and Cardiff Garcia have contributed to this podcast. 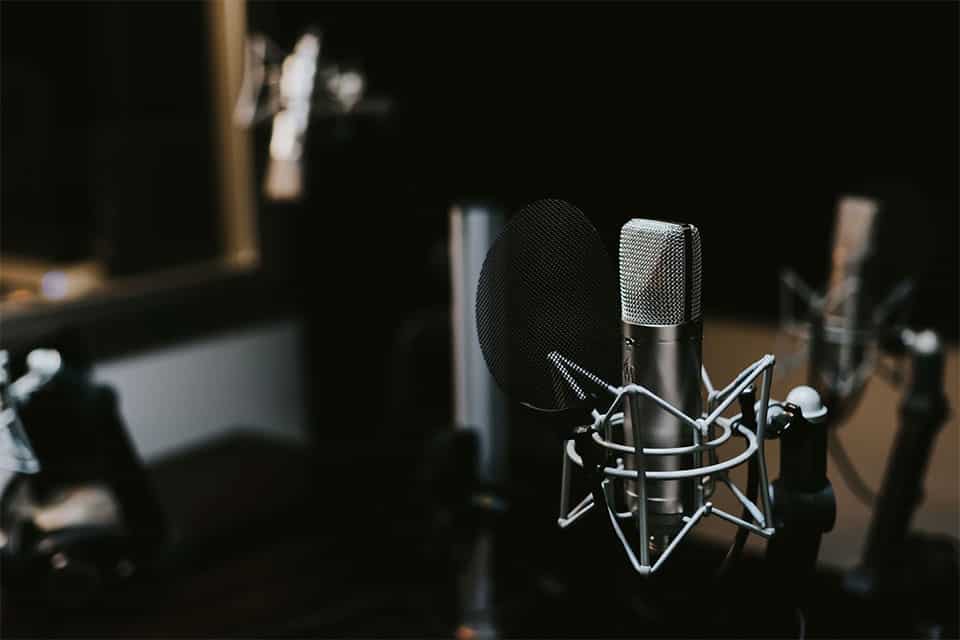 Dan Carlin is an American political commentator and podcaster. After being a successful professional radio host, Carlin took a turn to the Internet, and now hosts two renowned independent podcasts, one of which is Hardcore History. Hardcore History is Carlin’s platform for looking over the topics throughout world history. Generally, the basis of each episode varies widely but these are generally focused on specific historical events and are discussed in a “theater of the mind” style. The podcast is updated with new episodes every four to seven months. Do you know that Carlin has been nominated and won prizes for his work numerous times?

4. Stuff You Should Know–
Stuff You Should Know (SYSK), an award-winning podcast and video series, is one of the most popular podcasts globally, being downloaded millions of times every month. This podcast has been described as the ‘heart and soul of the operation’, and its ‘well researched’ episodes have expanded its web to the fields of ‘science, history, urban legends, and pop culture’. Published by Stuff Media and hosted by Josh Clark and Charles W. ‘Chuck’ Bryant, the podcast has consistently grabbed its position in the Top 10 on iTunes. Clark and Bryant make sure that, by the end of the episode, listeners have a ‘basic working knowledge of that subject’. Clark said that they were on a ‘never-ending quest to explain absolutely everything there is on planet earth and beyond’ by getting it released tri-weekly.

5. The Skeptics’ Guide to the Universe-
The official podcast of the New England Skeptical Society, The Skeptics’ Guide to the Universe is a weekly podcast that is hosted by Steven Novella, MD, along with a panel of ‘skeptical rogues’. The show not only features crux of recent scientific developments in simple terms, interviews authors and other people from the field of science, but also includes discussions of myths, conspiracy theories, pseudoscience, the paranormal, and many general forms of superstition. Steven Novella, the host of the show, has always been opposing the claims of anti-vaccine activists, homeopathy practitioners and individuals denying the link between HIV and AIDS.

share on Facebookshare on Twittershare on Pinterestshare on LinkedInshare on Redditshare on VKontakteshare on Email
Aastha MaheshwariMarch 10, 2020