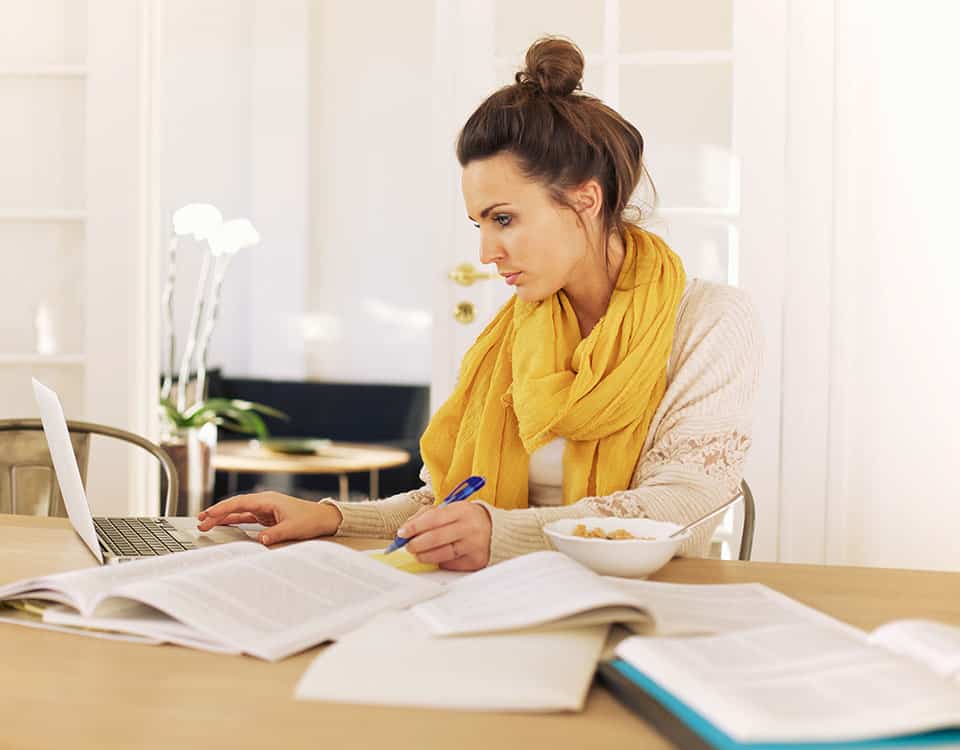 The famed land of picturesque views, mesmerizing fields of tulips, a well-connected network of canals and the towering windmills make the Netherlands an exquisite tourist destination. But, know this that this picture-perfect destination is also home to some of the best higher education institutions in Europe. It is, especially, a popular destination for students interested in the field of science and engineering. Whether you are looking for specializing in an area or engaging yourself in general studies, there is an acclaimed institution for your consideration.

The Dutch education system is an internationally acclaimed one. It has implemented tight quality controls to ensure that it delivers the best to its students. What adds to the attractiveness of the country is the fact that the living cost is significantly lesser than those in other European countries. So, securing high-quality education in a European country is not a privilege of the rich. I have compiled a list of 5 universities which is worth considering if you are planning to study abroad or particularly in the Netherlands.

share on Facebookshare on Twittershare on Pinterestshare on LinkedInshare on Redditshare on VKontakteshare on Email
Ayushi KushwahaFebruary 9, 2020