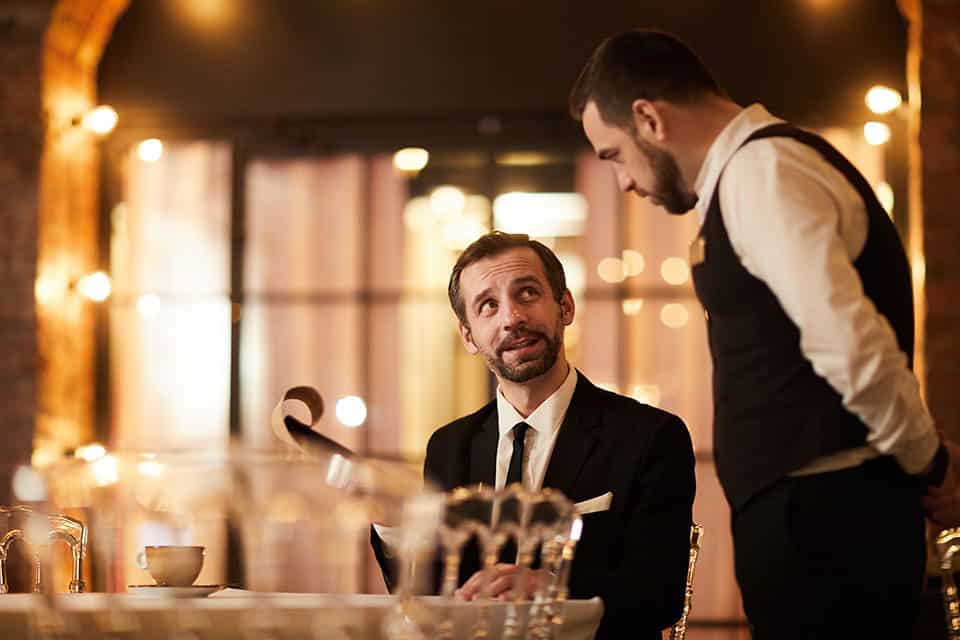 The income required to be in the “top 1%” varies greatly depending on what country you live in. To join the “richest top 1% club” in the United States requires more than $488,000, 6 times more income than in India ($77,000). An emerging market so populous that the top 1% includes more than 13 million people.

You might need the combined incomes of 12 richest one-percenters in India, a developing market, to equal 1 in the oil-rich United Arab Emirates.

In much of the developed world, an annual pretax income of $200,000 to $300,000 gets you into the richest top 1% club. Interestingly, Inequality is widening even within the ranks of the top 1%.

The one-percenters: annual pretax income threshold to be in the top 1 percent of earners

Note: All figures are given in 2018 U.S. dollars adjusted for purchasing power parity.

The world’s richest man, Jeff Bezos, the owner of Amazon, saw his fortune increase to $126 billion. Just 1% of his fortune is equivalent to the whole health budget for Morocco, a country of 35 million people.

If he were to liquidate all of his assets, Bezos could purchase all of the final goods and services supplied by Morocco in a single year.

Following the same logic, the world’s top 10 billionaires could chip in their combined assets in exchange for the annual production of all goods and services in Turkey ($743.708 billion.

tweet
share on Facebookshare on Twittershare on Pinterestshare on LinkedInshare on Redditshare on VKontakteshare on Email
Anna PapadopoulosFebruary 7, 2020