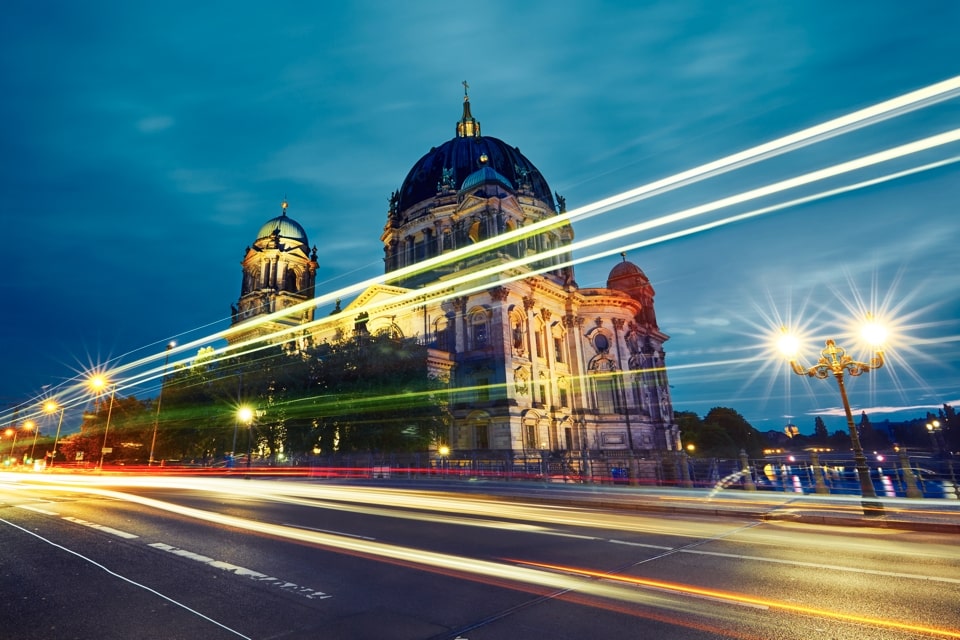 Germany has replaced South Korea as the most innovative nation worldwide at the Bloomberg Index, breaking South Korea’s six-year winning streak. South Korea has dropped by one place to the second spot. Singapore has reclaimed its number three rank in the world’s most innovative countries index, after leaping three spots.

Switzerland retained 5th place, ahead of Switzerland (No. 4), Sweden (No. 5), Israel (No. 6), Finland (No. 7), Denmark (No. 8), US (No. 9), and France (No. 10). The world’s biggest economies, the so-called trillion-dollar club, had opposite fortunes, with the United States dropping one level to No. 9, Japan dropping three places to No. 12, and China improving by one spot to No. 15, while India retained 5th place in the rankings.

Within the QUAD countries, the United States was ranked 9th, followed by Japan at 12th, Australia at 20th, and India at 54. The four QUAD countries represent over 1,850 million or 1.37 billion people. The QUAD members are known for their significant influence on international affairs; all are members of G20. As of 2018, these five nations have a combined nominal GDP of US$30 trillion and an estimated combined GDP (PPP) of around US$40 trillion.

The Innovation Index ranks the world’s 60 most innovative countries using seven criteria including research and development expenditure as a percentage of GDP, productivity, patent activity, the concentration of researchers, including postgraduate Ph.D. students, engaged in R&D per one million people, and concentration of high-tech companies.

The 60 Most Innovative Countries In The World For 2020

Four new economies entered the Innovation Index for the first time: Algeria — which made an especially strong debut at No. 49 — as well as Egypt, Kazakhstan, and Macao.

# Ditch the Values Posters – 8 Ways to Bring Your Company Values to Life.
# America’s best cities for IT professionals.
# These Are The Most Dangerous Cities For Pedestrians In The United States.
# Most Dangerous (And Safest) Tourist Cities Around The World.
# Best Countries In The World For 2020.

tweet
share on Facebookshare on Twittershare on Pinterestshare on LinkedInshare on Redditshare on VKontakteshare on Email
Sophie IrelandJanuary 24, 2020

Lisa BrownStats Gate
As of September 14, 2022, Andreas Halvorsen was the wealthiest man in Norway, with an estimated net worth of 6.6 billion...