CEOWORLD magazine - Top Stories - Stats Gate - These Are The Most Dangerous Cities For Pedestrians In The United States, 2020 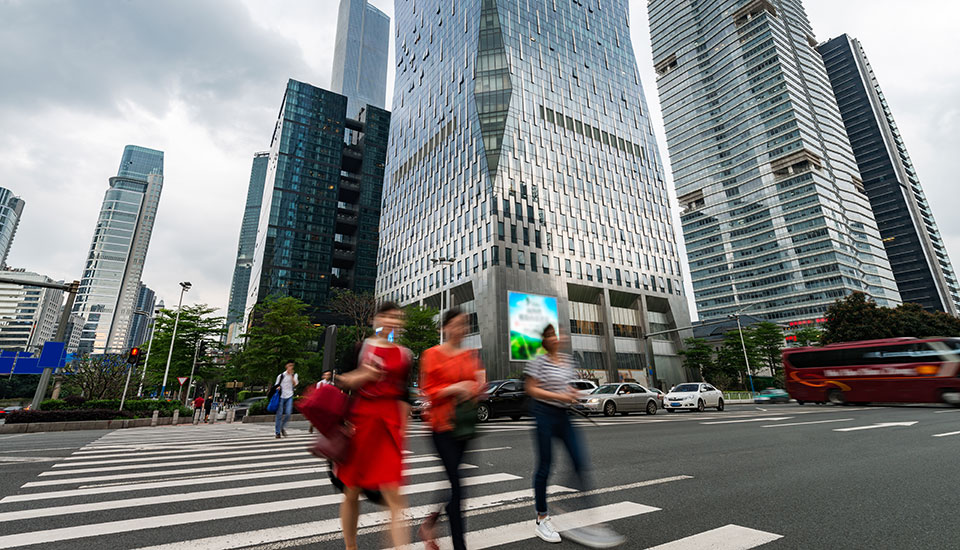 With an estimated population of about 200,000, the City of Fort Lauderdale in Florida is the most dangerous U.S. city for pedestrians, according to a new study. Among the five most dangerous cities for pedestrians, Fort Lauderdale, Florida was ranked No. 1 for the highest rate of pedestrian fatalities, followed by Detroit, Michigan (No. 2); San Bernardino, California (No. 3); Phoenix, Arizona (No. 4); and Newark, New Jersey (No. 5).

Most Dangerous Cities For Pedestrians In The United States, 2020

Among the 10 least dangerous U.S. cities for pedestrians, Springfield, Massachusetts was ranked No. 1 for the lowest rate of pedestrian fatalities, followed by Gilbert, Arizona (No. 2); Lincoln, Nebraska (No. 3); Plano, Texas (No. 4); and Naperville, Illinois (No. 5).

CEOWORLD magazine - Top Stories - Stats Gate - These Are The Most Dangerous Cities For Pedestrians In The United States, 2020

tweet
share on Facebookshare on Twittershare on Pinterestshare on LinkedInshare on Redditshare on VKontakteshare on Email
Emma LondonJanuary 16, 2020