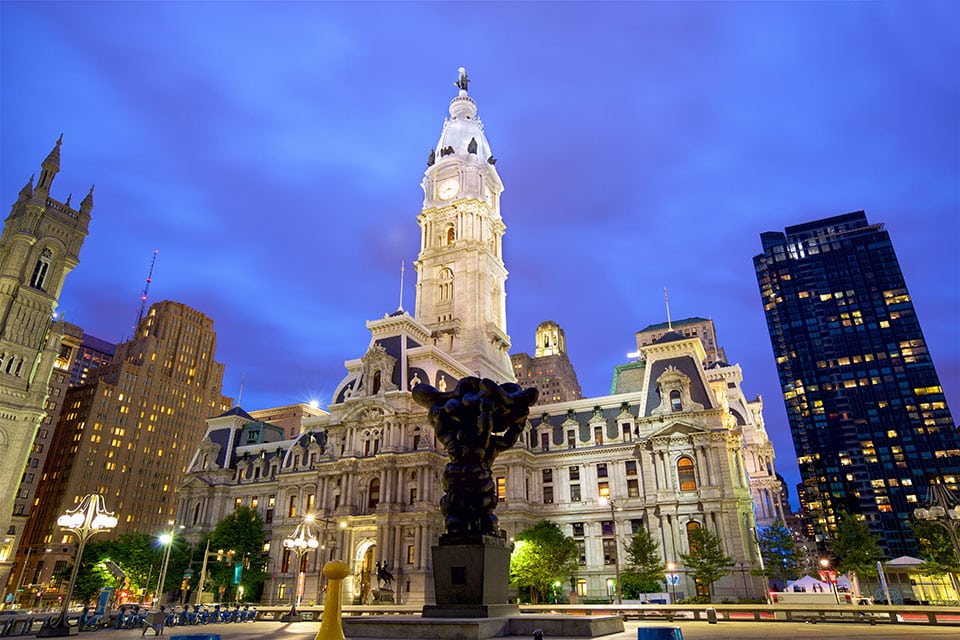 With a population of about 22,000, Andorra la Vella, the charming capital city of Andorra, is the safest tourist city in the world, according to SafeAround safety index, ranked from dangerous to safest.

So which tourist cities are safe, and which are not? 7 of the top 10 safest cities are in Europe. Only Niagara Falls, Canada; Seoul, South Korea; and Calgary, Canada rank in the top 10 without being in Europe!

As for the most dangerous tourist cities in the world? Philadelphia in the U.S. is least safe while Krakow in Poland is second least safe.

Most Dangerous Tourist Cities Around The World

tweet
share on Facebookshare on Twittershare on Pinterestshare on LinkedInshare on Redditshare on VKontakteshare on Email
Sophie IrelandJanuary 16, 2020