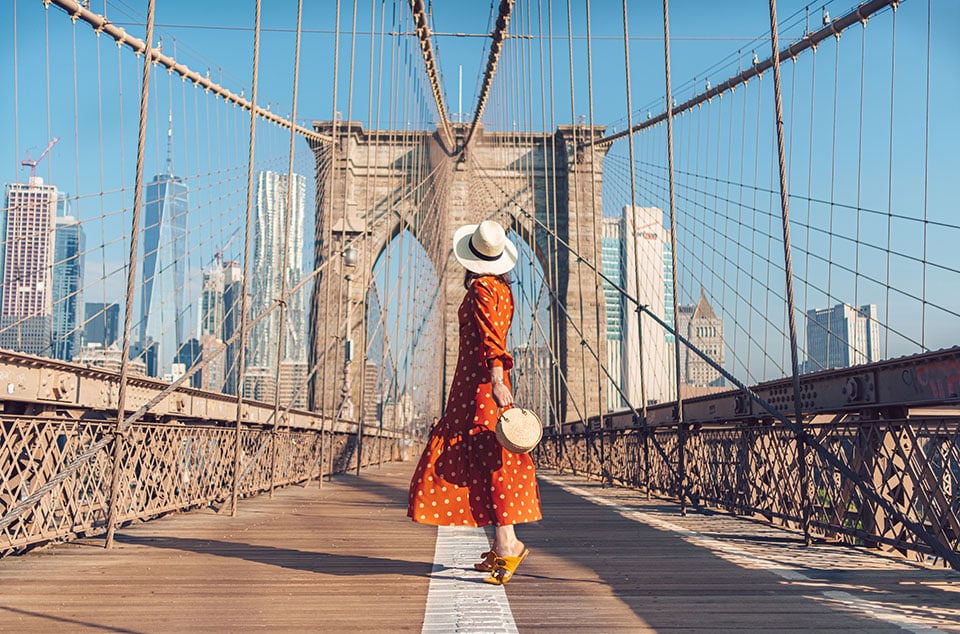 MOVE over Las Vegas and Los Angeles – New York has been named the world’s best destination for business travelers, according to the CEOWORLD magazine’s list for 2020. Paris ranked number 2 on the list, followed by London (No. 3), Tokyo (No. 4), and Singapore (No. 5).

Magazine placed Rome in sixth on the list ahead of Hawaii and Hong Kong. Phuket in Thailand and Washington DC round out the list at nine and ten, respectively.

Meanwhile, Dubai ranked No. 14 in the CEOWORLD magazine’s ranking of the world’s best destinations for business travelers 2020.

Out of 125 best destinations in the world for business travelers, the Greek capital Athens ranked No. 20th. 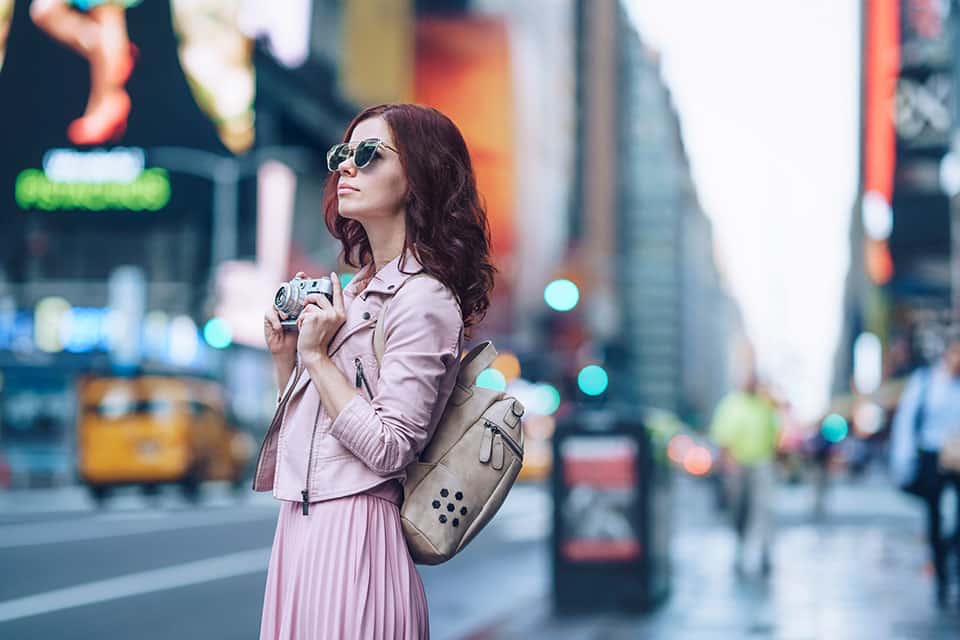 tweet
share on Facebookshare on Twittershare on Pinterestshare on LinkedInshare on Redditshare on VKontakteshare on Email
Ryan MillerNovember 15, 2019