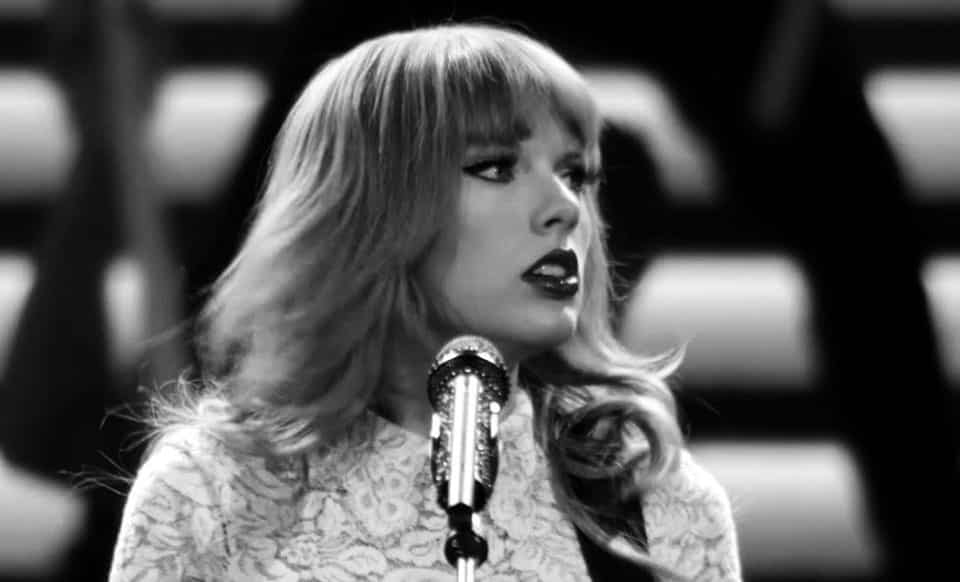 Unsurprisingly, Taylor Swift was ranked the highest-earning entertainer in the world. The “Shake It Off” singer tops the list with $185 million. Kylie Jenner came in second with an estimated 2019 earnings of $170 million.

Although the top two spots (Taylor Swift and Kylie Jenner) were both women, only sixteen of the 100 highest-earning entertainers were female. Rounding out the top three was Kanye West, who earned $240 million in the last year.

Leonel Messi came in fourth with $127 million, and Ed Sheeran took the fifth spot with $110 million. No film actors made the top ten. Dwayne Johnson is the first actor to come up on the list, at No. 15, with an estimated 2019 income of $89.4 million.

tweet
share on Facebookshare on Twittershare on Pinterestshare on LinkedInshare on Redditshare on VKontakteshare on Email
Ryan MillerNovember 15, 2019