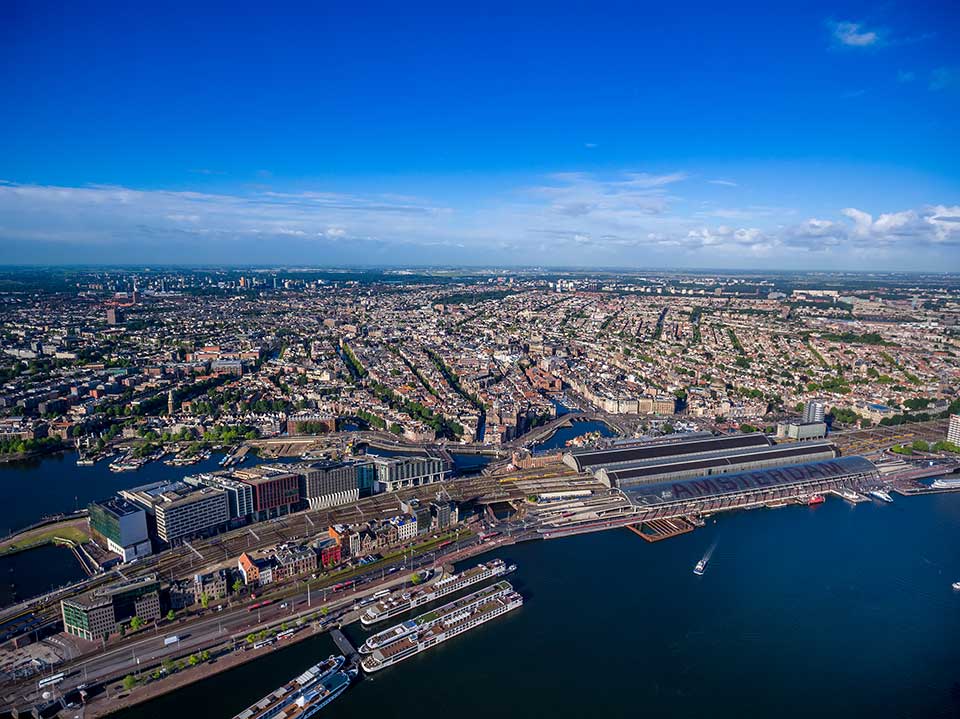 The national pride of the Netherlands, Amsterdam is a city where everything is beautiful and charming. From its canals, tulips to a rich heritage of arts and culture that the city preserves and protects, there is no dearth of what can be enjoyed over here. Anyone who visits this uncongested, lively yet peaceful city of Amsterdam is sure to experience severe withdrawal symptoms upon leaving.

There are many ways to enjoy Amsterdam, but a great way of going about the city is enjoying it in luxury. Yes, the city offers many luxurious options in the form of top-class hotels which have amassed regional and international reputation. There are many which function from heritage buildings; some belong to well-known chain of hotels; and some come with picturesque views of the canals. While there are many which can be considered, I have shortlisted 10 of them for your consideration.

tweet
share on Facebookshare on Twittershare on Pinterestshare on LinkedInshare on Redditshare on VKontakteshare on Email
Emma LondonOctober 14, 2019