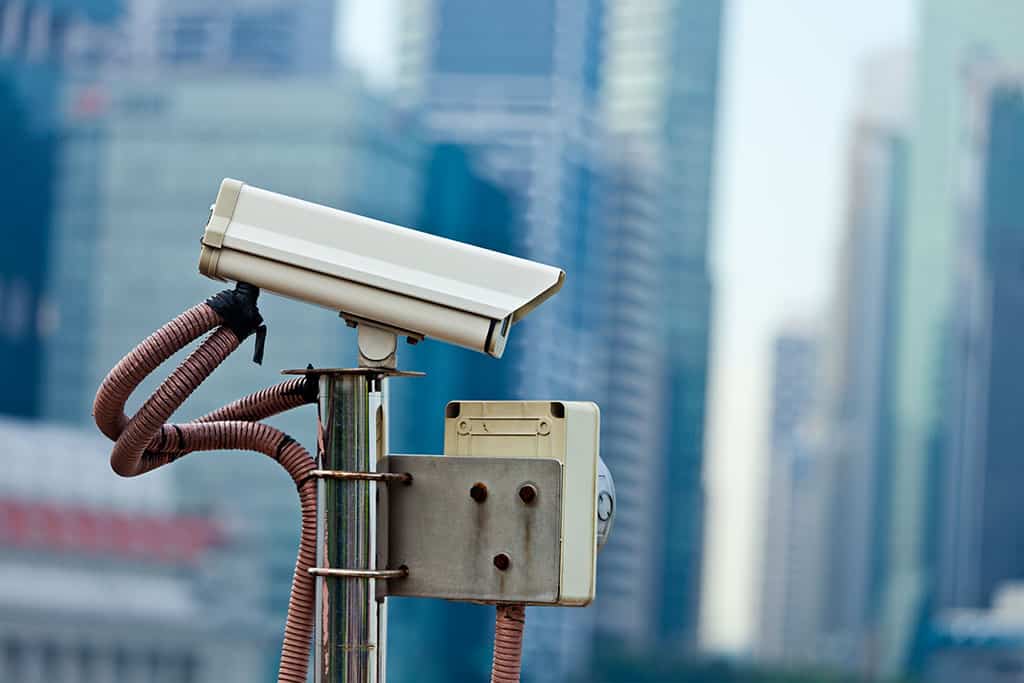 Unsurprisingly, eight of the top 10 most heavily surveilled cities in the world have something in common: they’re all in China.

With 168.03 cameras per 1,000 people, the southwestern city of Chongqing (also know as Chungking) in China ranked at first place on the global list, making it the most surveilled city in the world, that’s according to a study by consumer-oriented tech website.

Researchers studied the number of CCTV cameras in use in 120 major cities around the world and compared those numbers to the respective population of each city. Shenzhen followed closely behind Chongqing with 159.09 cameras per 1,000 people, while Shanghai (3rd place); Tianjin (4th place); and the capital of eastern China’s Shandong province Jinan (5th place).

Shanghai had the overall most CCTV cameras, with more than 2.9 million, but its higher population meant it had only 113.46 cameras per 1,000 people, according to the study.

tweet
share on Facebookshare on Twittershare on Pinterestshare on LinkedInshare on Redditshare on VKontakteshare on Email
Ryan MillerAugust 20, 2019