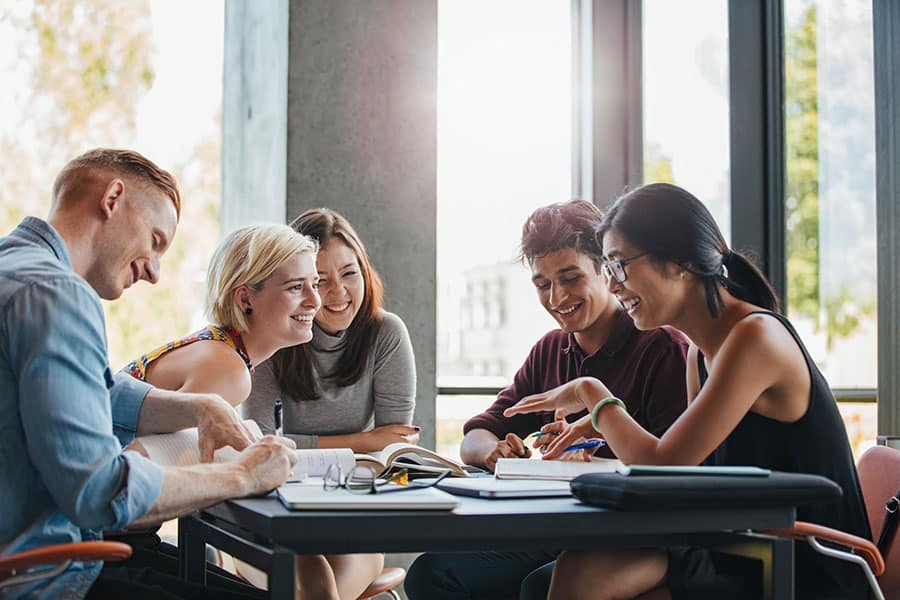 Once we graduate school, we are most likely to pursue higher education in a field which is conventionally known and accepted. Be it Arts, Science, Law or fashion, we all know about major courses and degree programs running under them. But, what if I tell you that there are courses being taught around the world which may sound weird to you?

Yes, today, I am going to spice it up a little with a brief introduction to some of the most unusual courses you might not have heard of. Honestly, if you ask me, they are not weird but creative. But, I will leave them for you to decide.

tweet
share on Facebookshare on Twittershare on Pinterestshare on LinkedInshare on Redditshare on VKontakteshare on Email
Ayushi KushwahaSeptember 23, 2019