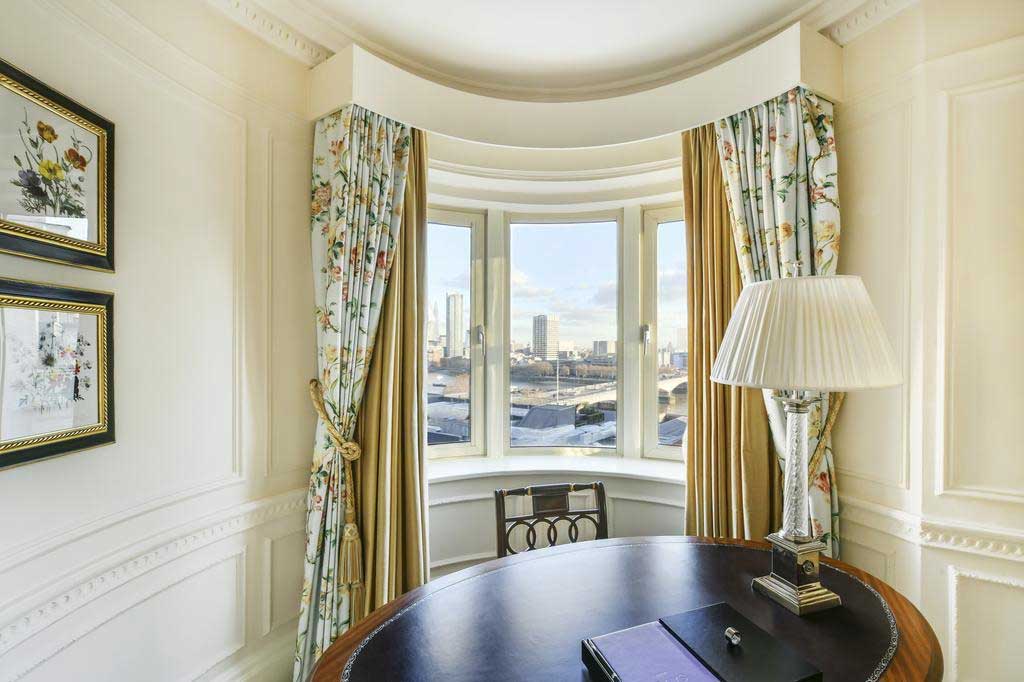 The capital of England, London is not only one of the most powerful cities but also one of the most favourite tourist destinations in the world. Blessed with a rich history, historical and modern architecture juxtaposed in perfect harmony, and cultural diversity, London Is many things, and to appreciate it sincerely, you must be here in person.

Your experience in London depends on a number of things, aside from will and excitement. One such thing is a good accommodation. London has many luxurious hotels many of which have a legacy of their own. They often rank among the best hotels in the world, and despite being on the expensive side (obviously!), they will offer you everything you can imagine to get to your service. Luxury will be a normal routine and trust me, you will have severe withdrawal symptoms once you leave it behind.

I have listed 10 luxury hotels in London you may want to consider staying at:

tweet
share on Facebookshare on Twittershare on Pinterestshare on LinkedInshare on Redditshare on VKontakteshare on Email
Anna PapadopoulosSeptember 23, 2019