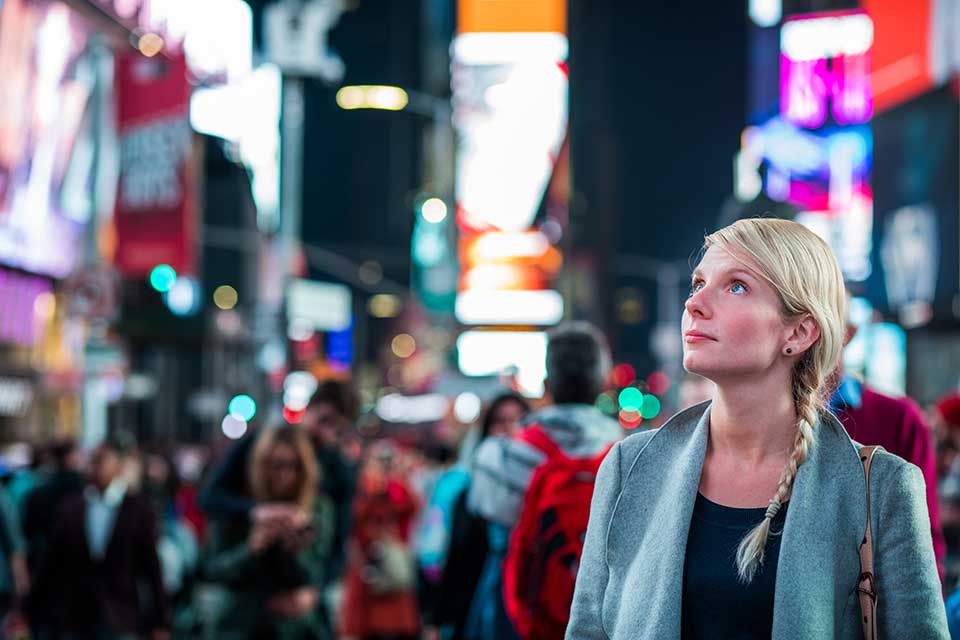 New York has many names, from Big Apple to the City that Never Sleeps, and this abundance of sobriquets embody the layered and vibrant life which this city keeps a hold on. New York City may be unlike any other city you may have visited because the startling array of experiences you will have just by merely being present on its grounds might end up overwhelming you.

I am absolutely sure that I do not need to convince you to visit this city once in your lifetime—its very own name is self-sufficient to excite you. However, there is one thing which needs more than just excitement. That thing is a good travel plan. If you are coming to New York, there is a series of things you cannot fail to do or see because these are the ones the city identifies itself with all over the world.

I have listed down 10 such things for your convenience. So, here we go!

tweet
share on Facebookshare on Twittershare on Pinterestshare on LinkedInshare on Redditshare on VKontakteshare on Email
Mindy WrightSeptember 23, 2019