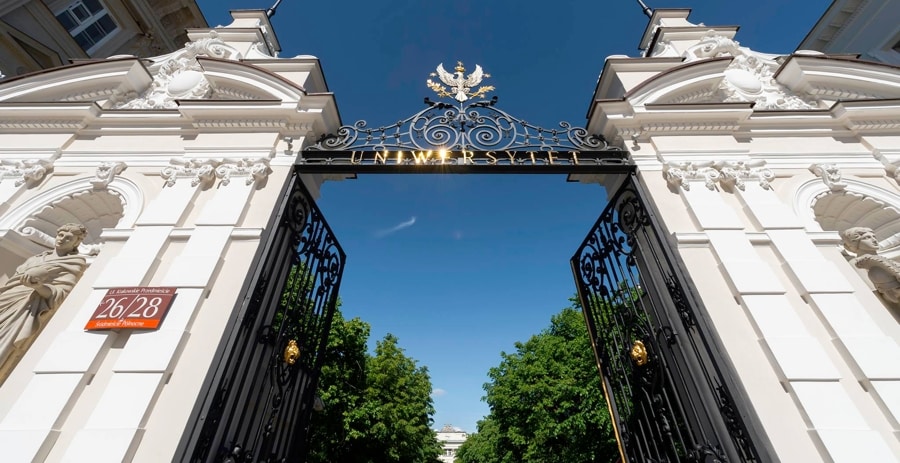 Poland is one of the well-known countries in Europe, with a long history, diverse culture, and a well-developed economy. Hailed as one of the most dynamic economies in the world, it has been consistently performing well on the Human Development Index. One of the areas where it delivers exemplary performance is education about which we are going to talk.

Those of you who are considering higher education abroad may want to shortlist Polish universities. With a bunch of advantages such as low living expenses, provision of courses in English and a picturesque country, it is pretty certain that you shall not be disappointed. As far as the choices of institutions are concerned, I have 5 of them for your deliberation.

tweet
share on Facebookshare on Twittershare on Pinterestshare on LinkedInshare on Redditshare on VKontakteshare on Email
Sophie IrelandSeptember 15, 2019