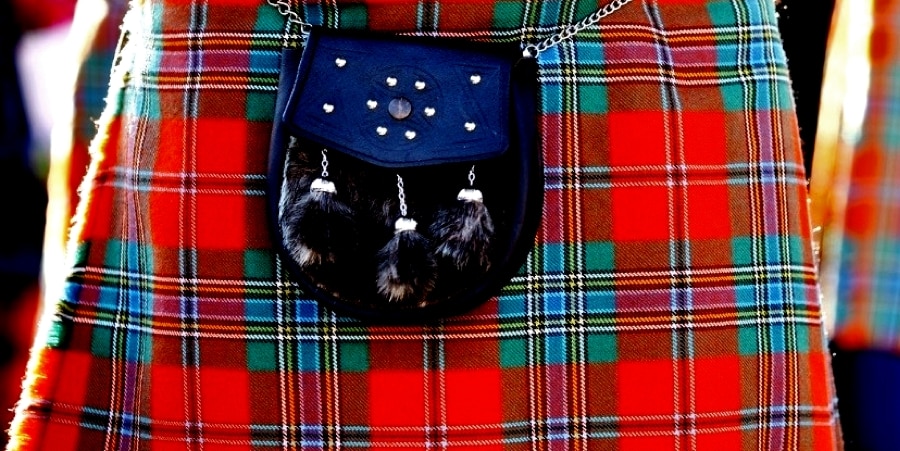 There are many traditional garments in the world which have become nearly ubiquitously known today. One such garment is the tartan-made Scottish kilts which are known for their distinctive patterns of plaid. You might have seen men wearing such garments when they celebrate the origin of these kilts, the Gaelic traditions. Also, one word of advice before we head forward with our discussion: kilts are not skirts.

Most of you reading this article have most likely read about or seen these kilts only on social media, and this means that you have a very narrow understanding of these kilts and why they are important. Quite expectedly, there are many unwarranted notions about kilts which undermine the cultural and historical relevance of these garments in Scottish society.

The contribution of kilts is not limited to Scottish history; they have contributed immensely to fashion. The distinct patterns incorporated in the garment have inspired fashion houses which often design their clothing along similar lines. As a result of this, it is not difficult to find dresses, skirts and what not bearing resemblance to kilts in some way or another.

The aforementioned discussion is just groundwork for an elaborate one on the topic. In here, you will find yourself reading 5 things about these famous garments and might end up seeing them more than just fashion articles. So, without further ado, let us find out what we have here.

The garment is not worn without accessories so if you are planning to embrace the Scottish look then you will end up purchasing certain accessories. So, in and all, buying a Scottish kilt may not be a sound idea, especially when you are travelling on a budget.

tweet
share on Facebookshare on Twittershare on Pinterestshare on LinkedInshare on Redditshare on VKontakteshare on Email
Ryan MillerSeptember 15, 2019