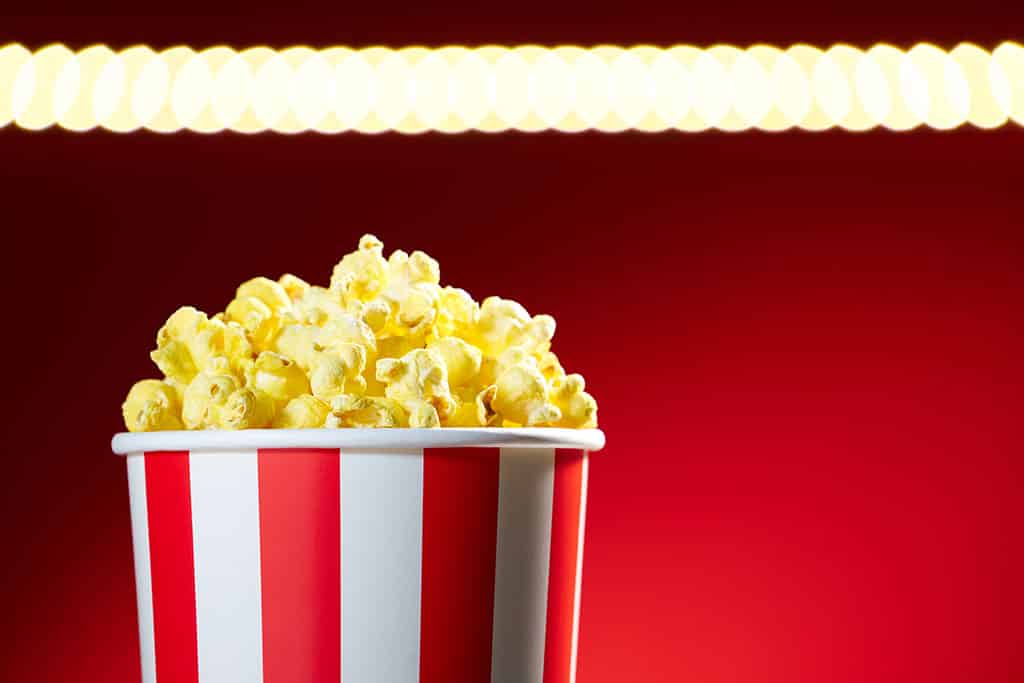 It does not take much time to watch a movie. However, there are countless activities going on behind the camera to evolve a story into a film. Having an extraordinary story is one thing, and projecting the movie ultimately onto the big screen is another. Therefore, formal education is conducive to making an excellent movie.

USC School of Cinematic Arts has been recognized as the best film school in the world for 2019, according to at the CEOWORLD magazine, while American Film Institute (AFI) and UCLA School of Theater, Film, and Television placed second and third, respectively.

The 2019 rankings placed California Institute of the Arts (Calarts) in fourth ahead of National Film and Television School (NFTS) into fifth; while New York Film Academy (NYFA) ranked sixth, and NYU Tisch School of the Arts seventh.

Overall, among the top 10 best film schools in the world, the eighth, ninth, and tenth positions are held by Toronto Film School in Canada, Australia’s Sydney Film School, and Film and Television Institute of India (FTII) in India.

Best Film Schools In The World For 2019 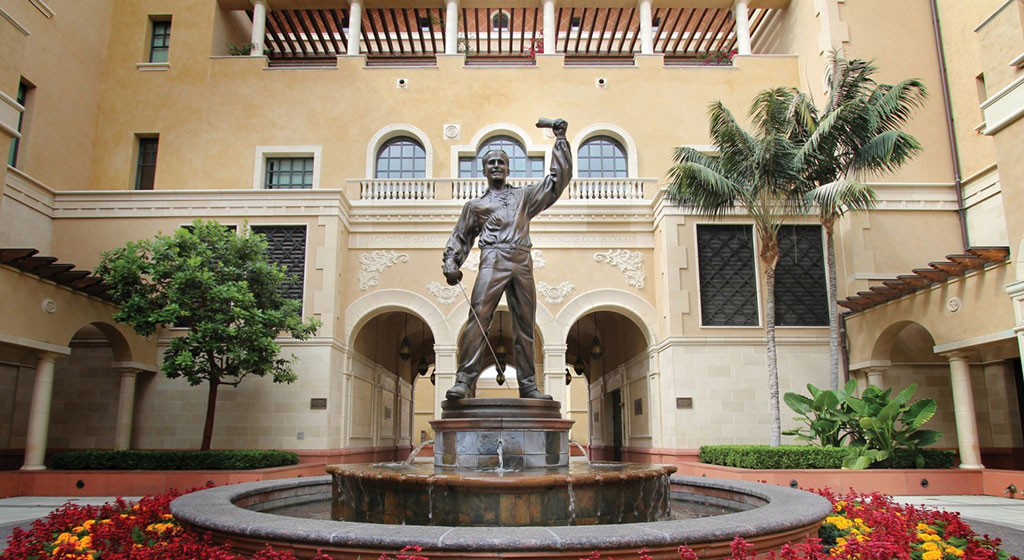 USC School of Cinematic Arts, United States: Thanks to significant contributions from alumni as well as the non-graduate Steven Spielberg, USC SCA is the richest film school in the world. Since 1973, the SCA is the proud holder of an incredible record: at least one of their alumnus has been nominated for an Academy Award every year. This has resulted in 256 nominations and 78 wins. That explains why the CEOWORLD magazine has ranked it the best film school in the world!

The UCLA School of Theater, Film and Television at the University of California, Los Angeles, United States: UCLA was the first leading university had combined all three aspects: theater, film, and television into a single administration. Its Archive is the second largest collection of media materials in the United States — only the Library of Congress in Washington, D.C. is larger!

California Institute of the Arts (Calarts), United States: Calarts was founded by the pioneer of the American animation industry, Walt Disney in 1961. Schools at CalArts include School of Film/Video, School of Theater, School of Art, School of Critical Studies, The Herb Alpert School of Music, The Sharon Disney Lund School of Dance.

The National Film and Television School (NFTS), Buckinghamshire, England, United Kingdom: Since the NFTS has its own TV and film studios, their student community makes around 150 films a year on courses. Another impressive fact about NFTs is that 70% of their graduates find jobs in the industry.

tweet
share on Facebookshare on Twittershare on Pinterestshare on LinkedInshare on Redditshare on VKontakteshare on Email
Alexandra DimitropoulouJuly 23, 2019