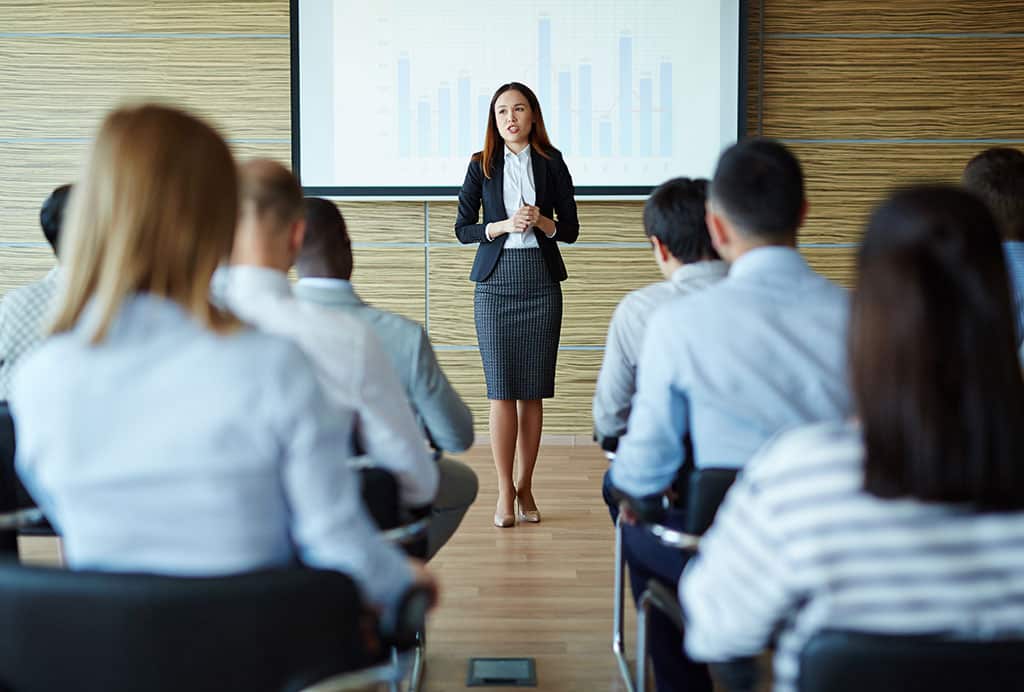 The San Francisco Bay Area has overtaken its East Coast rival New York as the most accommodative place in the world to be a women entrepreneur, according to the recent study by DELL Technologies.

Sydney and Melbourne were the two Australian cities included in this year’s ranking of the top 50 global cities for female entrepreneurs, with Sydney making number 12 on the list, and Melbourne coming in at number 13.

The study ranks 50 cities across the world according to their ability to foster the growth of women-owned businesses, based on five main metrics including markets, talent, capital, culture, and technology. 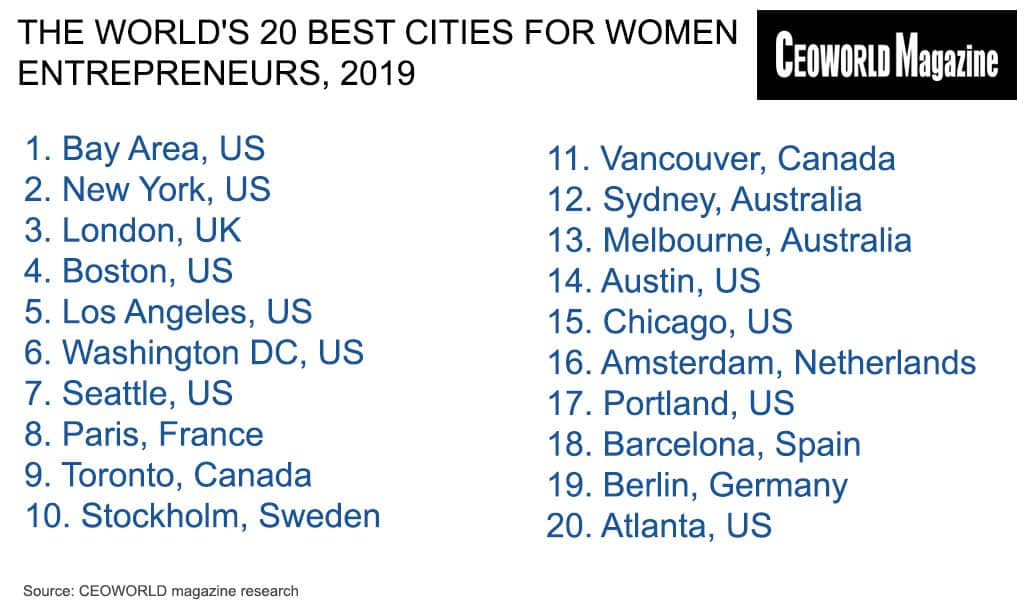 # Richest Women In The United States For 2018: 55 Female Billionaires.
# Top 20 Richest Sports Team Owners In The World, 2018.
# The 100 Most Influential People In History.
# Top CEOs And Business Leaders On Twitter: You Should Be Following.
# Must Read Books Recommended By Billionaires.

tweet
share on Facebookshare on Twittershare on Pinterestshare on LinkedInshare on Redditshare on VKontakteshare on Email
Sophie IrelandJuly 16, 2019