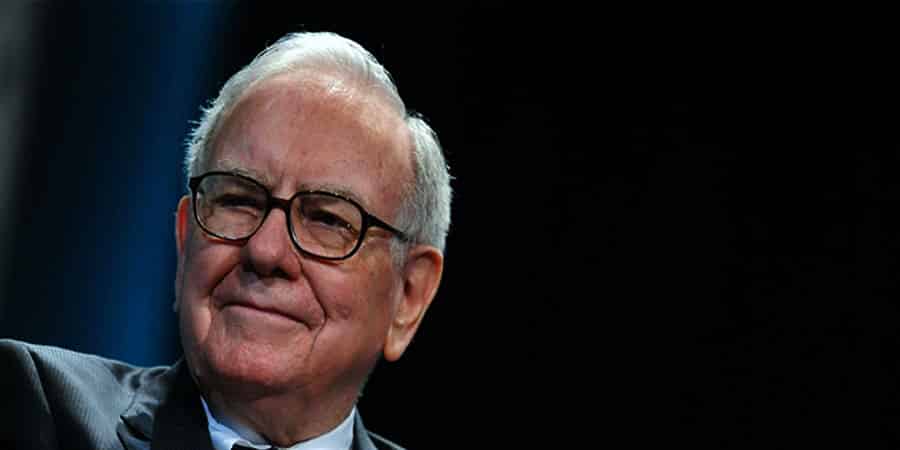 We’ve put together a list of 9 books that some of the world’s smartest and richest people (from Warren Buffett to Richard Branson) say changed how they live, think, or work. How many of these have you read?

Here are 9 of the best books recommended by billionaires.

1. Warren Buffett.
Estimated net worth: $84.7 billion
Book: The Intelligent Investor: The Definitive Book on Value Investing. A Book of Practical Counsel
Available on Amazon.
Written by: Benjamin Graham.
Quotes from the book:

4. Peter Thiel
Estimated net worth: $2.5 billion
Book: Things Hidden Since the Foundation of the World
Available on Amazon.
Written by: Rene Girard

5. Mark Cuban
Estimated net worth: $3.9 billion
Book: The Fountainhead
Available on Amazon.
Written by: Ayn Rand
Quotes from the book: 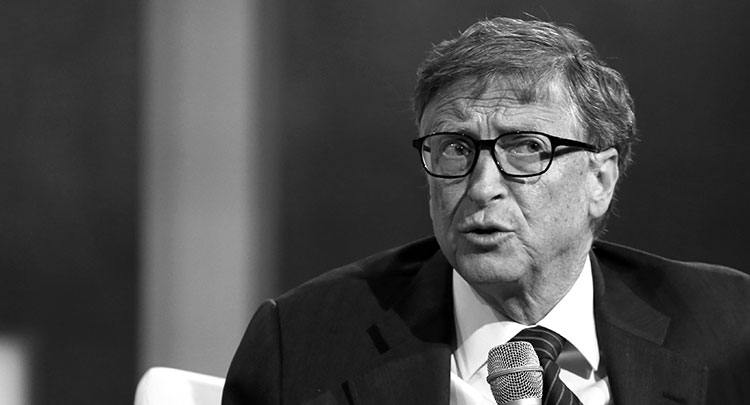 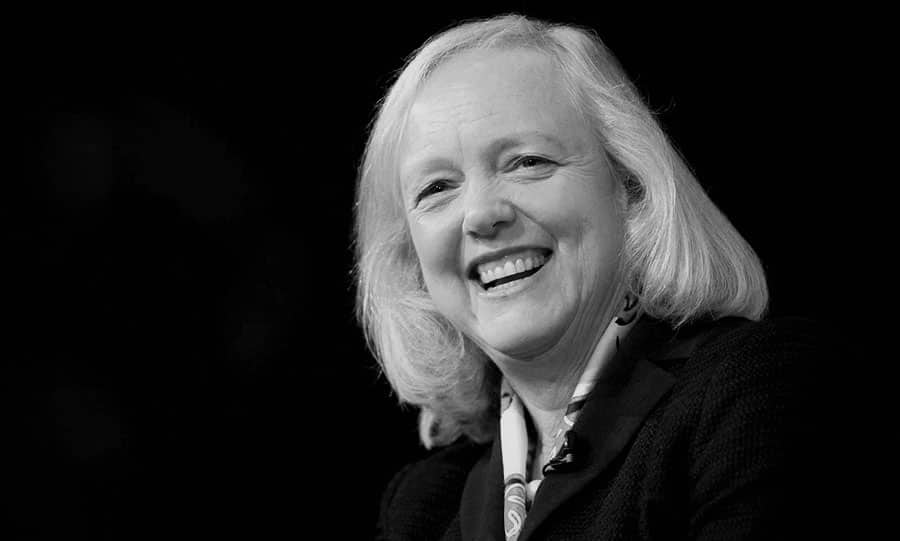 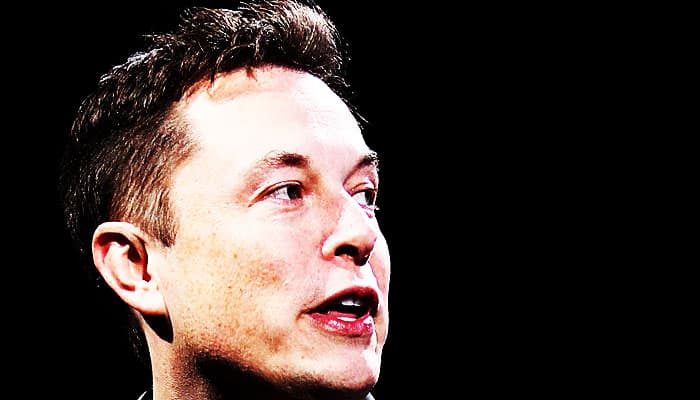 Want to read the books that billionaires read? 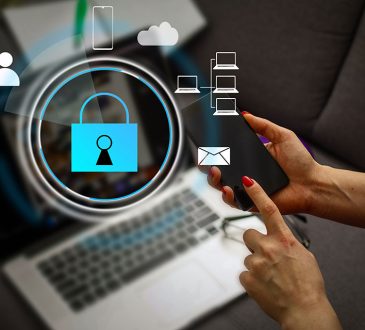