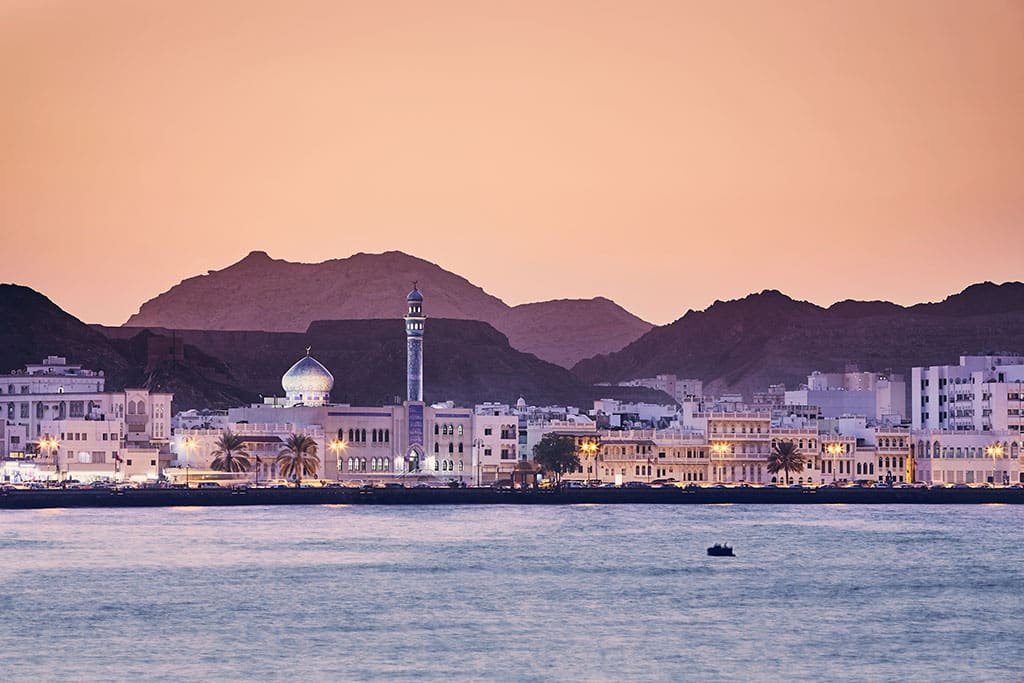 Unsurprisingly, Iraq has been recognized as the most dangerous destination to travel alone in 2019, according to the US News perception ranking, while Iran and Pakistan placed second and third, respectively.

The 2019 rankings placed Saudi Arabia in fourth ahead of Oman into fifth; while Kazakhstan ranked sixth, and Lebanon seventh.

Here’s a look at the ten most dangerous countries for solo travelers in 2019, ranked by perception. 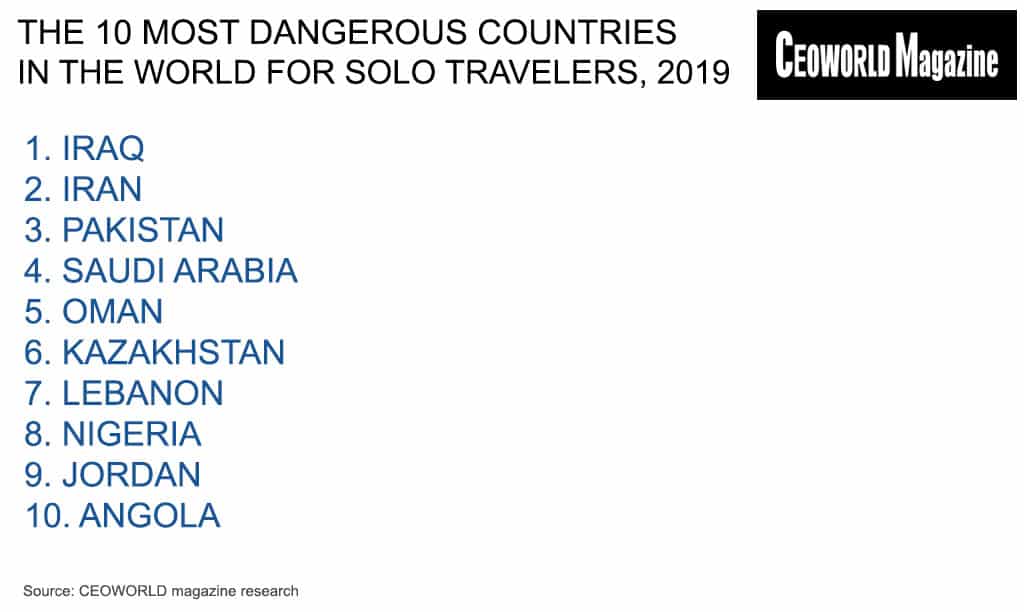 tweet
share on Facebookshare on Twittershare on Pinterestshare on LinkedInshare on Redditshare on VKontakteshare on Email
Emma LondonJuly 16, 2019