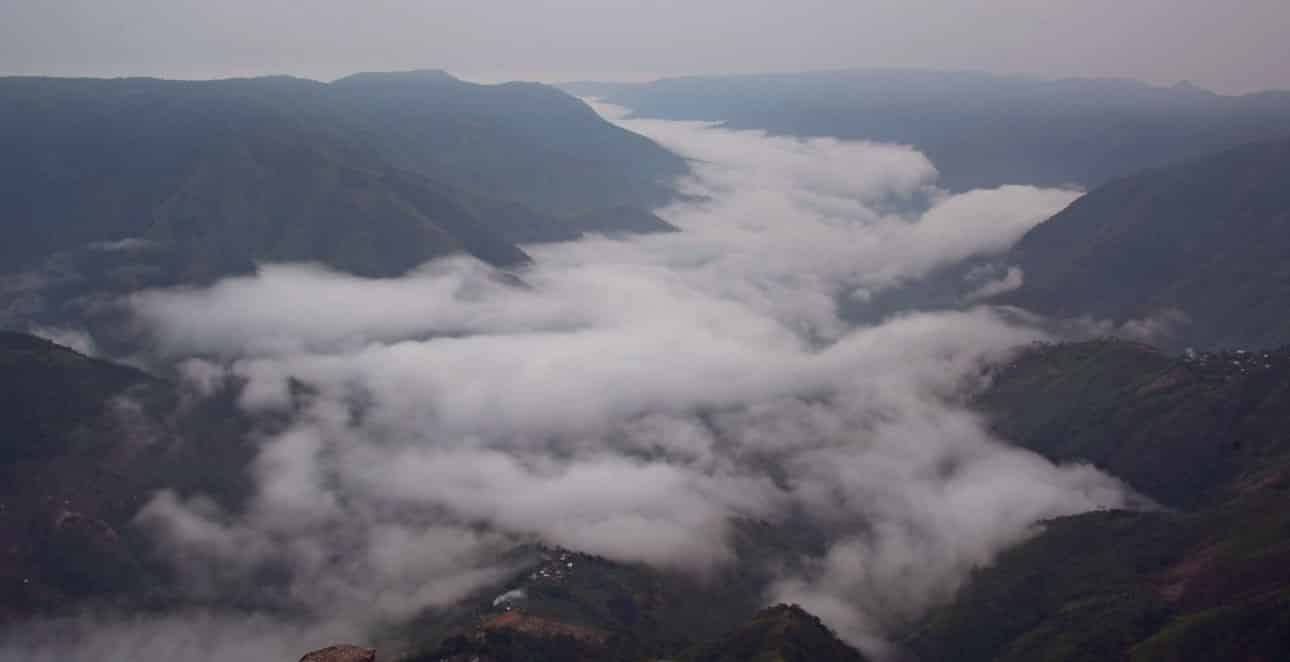 As of this writing, most parts of the world, especially the ones near the equator, would be experiencing scorching summers with the sun giving you no respite. Whether than can be attributed to Global warming or simply the geography of the place is non consequential.

The truth is, the searing heat is not a welcome thing. There are reports that the European continent is currently experiencing a heat wave that most people find unwelcoming to say the least.

We therefore thought it would be a good idea to tantalize you with a list of places all around the world that are simply too wet all the yearlong, and where plant and animal life thrives unlike any other place. Some of the best ecosystems the world has to offer are found in such areas.

# Digital Marketing Courses That Are Trending Globally.
# Greatest Train Journeys in Asia You Cannot Afford to miss.
# 10 Common Rules That CEOs Should Break.
# 5 Activities That Reduce Stress Level.
# Things To Keep In Mind While Buying A Laptop Bag. 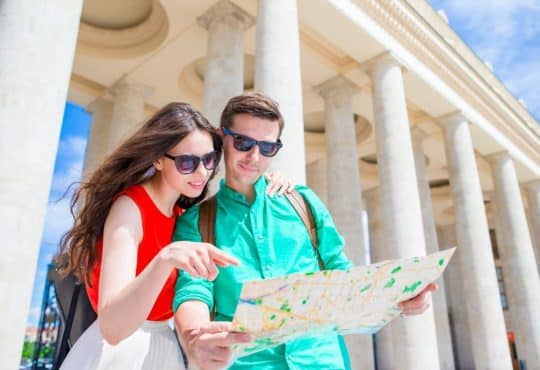 The Future of Business Travel: The Top Three Challenges Corporations are Facing

Tyler ReynoldsBusiness TravelApril 7, 2021
We all know that industries across the spectrum have had to adapt and readapt for the COVID-19 pandemic. This is... 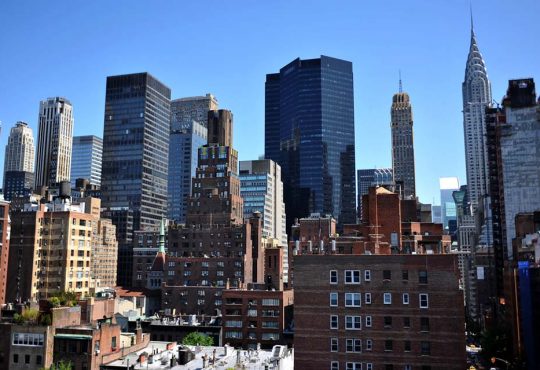 The Most Wealthy Neighborhoods In New York City

Anna SiampaniBusiness TravelApril 4, 2021
Today we gathered the five most expensive neighborhoods in New York City where renting an apartment could cost a fortune....