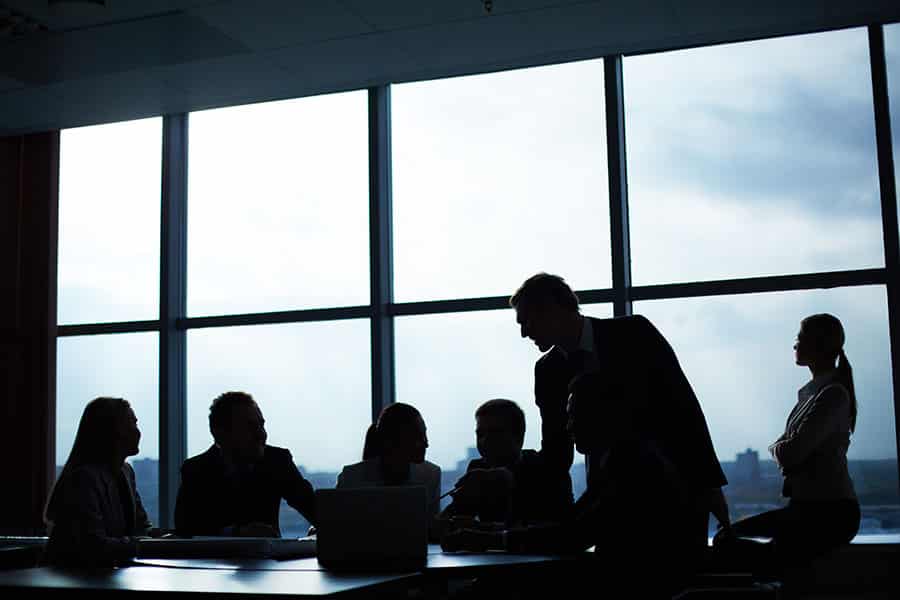 Everywhere you look, you’re seeing more and more brands employ storytelling in their marketing. But don’t let that fool you into thinking that storytelling is some kind of passing trend in branding. Storytelling is here to stay – and you need to be implementing it in your marketing methods.

Neuroscientists have repeatedly demonstrated the ways the human brain is compelled by stories, and anthropologists have found that people all over the world throughout recorded history have bonded and found meaning through stories. You probably know intuitively that your brain is more engaged by stories than it is by a list of facts and numbers – but studies show that we also retain more information when we learn it through a story. Stories are the only way to activate parts of the brain so that a listener takes the story they are hearing or seeing, and turn it into their own experience and ideas. This is incredibly powerful.

That’s why learning more effective tools for storytelling is key to your brand’s success. Here are a few tips to make sure your stories pack the punch to hook an audience and help them connect to your brand:

tweet
share on Facebookshare on Twittershare on Pinterestshare on LinkedInshare on Redditshare on VKontakteshare on Email
Andrew WitkinMay 23, 2019

As the founder and president of StickerYou, Andrew Witkin believes in the enormous power of customization. With over a decade of StickerYou success, he is one of Canada’s leading experts in e-commerce, customization, startups, marketing and the tech economy. He is a graduate of Dalhousie University and holds an MBA from the Schulich School of Business, York University. Witkin has previously served as VP North American Licensing for Nelvana/Corus Entertainment and Director of Marketing for MegaBrands/Mattel. Andrew is an opinion columnist for the CEOWORLD magazine.
view all posts