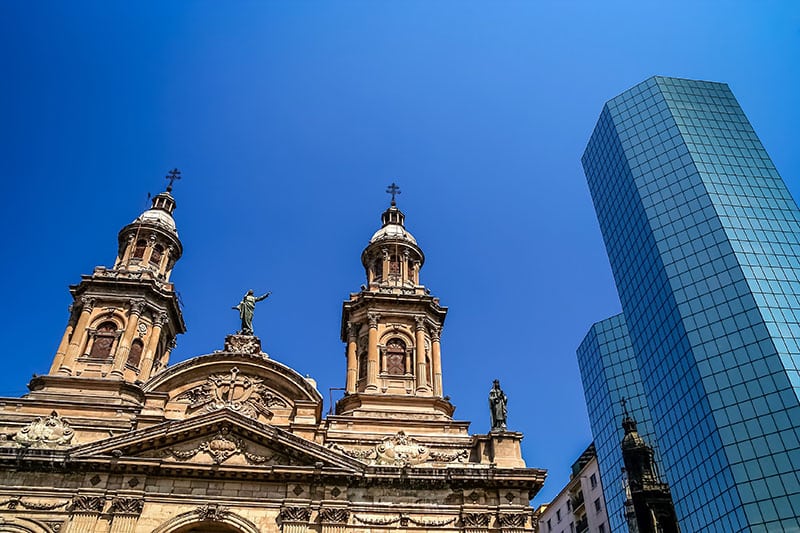 South America deserves more recognition than it gets. It houses some of the most eye-catching destinations in the world—one of them is Chile, which is more than just its bright and clear skies which have fascinated people from all over the world.

Like every other country you travel, there are certain rules you must keep in mind. Chile has her own dos and don’ts which every tourist must remember. In this article, however, I am going to talk only about the don’ts.

Here are 5 things you must totally avoid to enjoy the best there is in Chile:

While most of us would laugh at it and brush it off as ridiculous, Chileans will not. Also, it should not hurt you from not doing something as simple as this. Just do not pass the salt in this way; instead, put it alongside the plate.

#A Checklist On What To Pack Before A Trip.
# Wardrobe Essentials: Items You Need To Have In Your Closet This Year.
# Celebrate Gay Pride By Visiting These LGBTQ-Friendly Destinations!
# Top 5 Hair Colouring Trends You Should Definitely Try Out This Year.

tweet
share on Facebookshare on Twittershare on Pinterestshare on LinkedInshare on Redditshare on VKontakteshare on Email
Ayushi KushwahaMarch 19, 2019