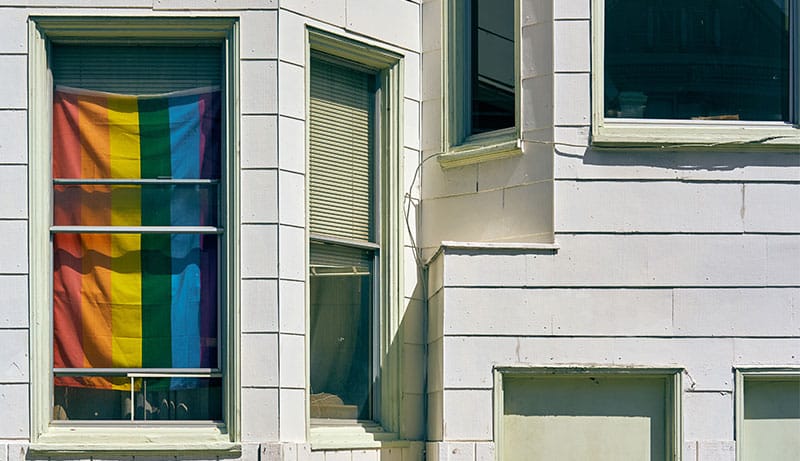 Love has no bounds, and hence the acceptance of gay culture has grown prominently over the years. There are numerous cities and countries in the world that have welcomed and embraced this culture of lesbian, gay, bisexual, transgender and queer relationships.

Afterall, we are all human and have the right to be with who we feel, despite the limitations of gender and enforced societal norms. If you are travelling to a new destination and are apprehensive of their laws for gay couples, look no more.

You can be yourself by all means and be proud of it too. It is nothing to be ashamed and no matter where you travel, there should be no one to stop you from having an amazing time with your partner, irrespective of your gender, relationship, size, shape etc.

A number of restaurants, spas, bars and stores are catering to the requirements of LGBTQ individuals, sparing the obvious discrimination and are opening their doors to them with joy. Plan an exotic vacation with your partner to one of the following destinations that are known for celebrating gay pride:

Besides these cities, you can also plan a vacation to the below-mentioned destinations that honor gay rights and celebrate it with nothing but pomp and pleasure:

tweet
share on Facebookshare on Twittershare on Pinterestshare on LinkedInshare on Redditshare on VKontakteshare on Email
Eva R SachdevaMarch 13, 2019

Travel and lifestyle reporter at the CEOWORLD magazine.
view all posts