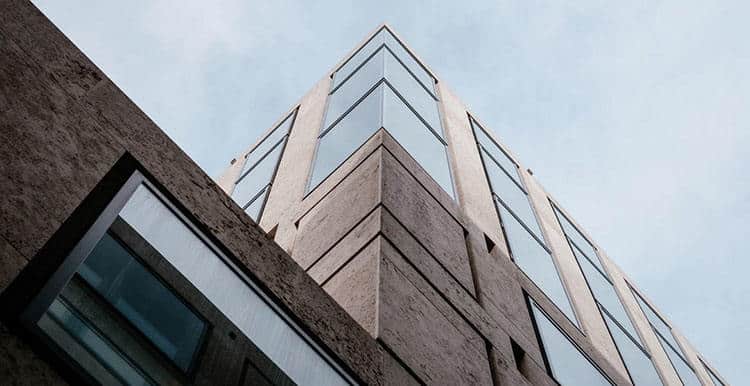 Are you tired of never being home? Here’s how one CEO changed the way he did business.

When I first met Daniel he was at a crossroads in his business. By many accounts he was successful. He had a consulting firm in North Carolina and had recently acquired two firms in California. When he reached out to me for business coaching, he was struggling to put the pieces together. He was working long hours, traveling to and from California every other week and barely seeing his wife and five children. On our first call together the words “complete chaos” were mentioned more than once over the course of our hour-long session.

After talking with Daniel, we were able to identify three key areas that he needed to work on to turn his business around and find a healthy work-life balance.

Here are the things we focused on:

At our coaching session this month, Daniel shared a milestone with me. He had officially lost his elite platinum status with American Airlines. He was no longer traveling to California every week, and was able to enjoy his family more. After 3 years, he can say with confidence that he has a strong leadership team and good solid systems and controls in place. And his revenue and margins speak for themselves.

tweet
share on Facebookshare on Twittershare on Pinterestshare on LinkedInshare on Redditshare on VKontakteshare on Email
David FinkelFebruary 5, 2019

David Finkel is the author of 12 business books, including his newest release The Freedom Formula. He is the co-author of Scale: Seven Proven Principles to Grow Your Business and Get Your Life Back (written with Priceline.com co-founder Jeff Hoffman), and a respected business thinker. Finkel's weekly business owner e-letter is read by 100,000 business owners around the world each week. Finkel is the CEO of Maui Mastermind, a business coaching company. Over the past 20 years, Finkel and the other Maui coaches have personally scaled and sold more than $2 billion worth of businesses. David Finkel is an opinion columnist for the CEOWORLD magazine.
view all posts