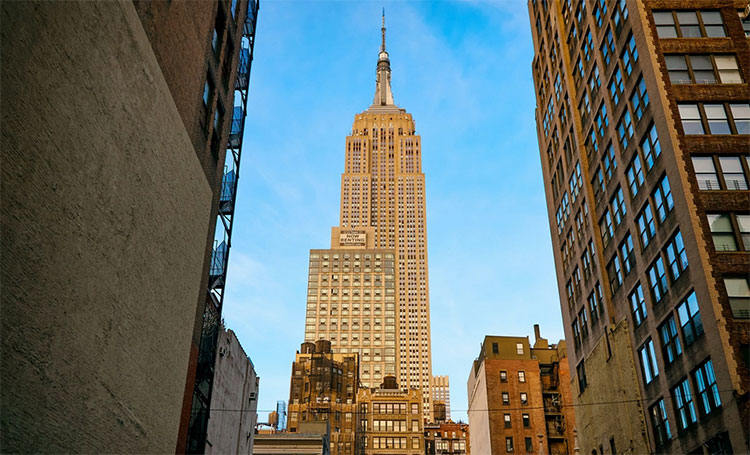 Coming in at third is the CN Tower in Toronto, followed by the Arc de Triomphe and the Eiffel Tower, both of course in Paris. The ride-sharing app Uber released its year-in-review, which includes a list of the most popular attractions its users visited in 2018.

The 15 most popular tourist destinations for Uber users in 2018. 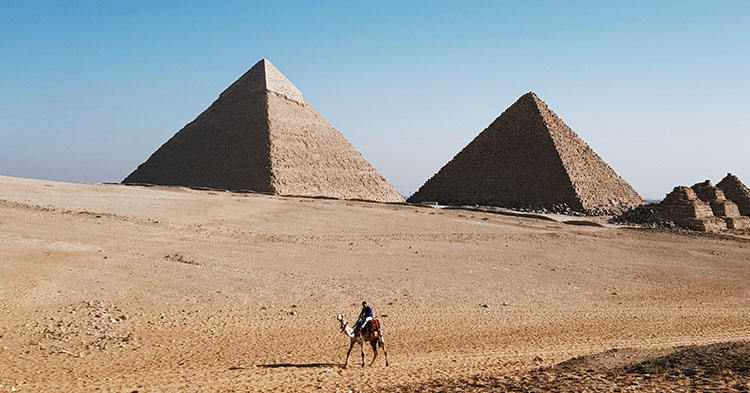 The ride-sharing app also looked at the most popular Eats orders placed in 2018 to deliver a set of predictions on the foods it expects will trend in 2019.

tweet
share on Facebookshare on Twittershare on Pinterestshare on LinkedInshare on Redditshare on VKontakteshare on Email
Prof. Dr. Amarendra Bhushan DhirajDecember 18, 2018