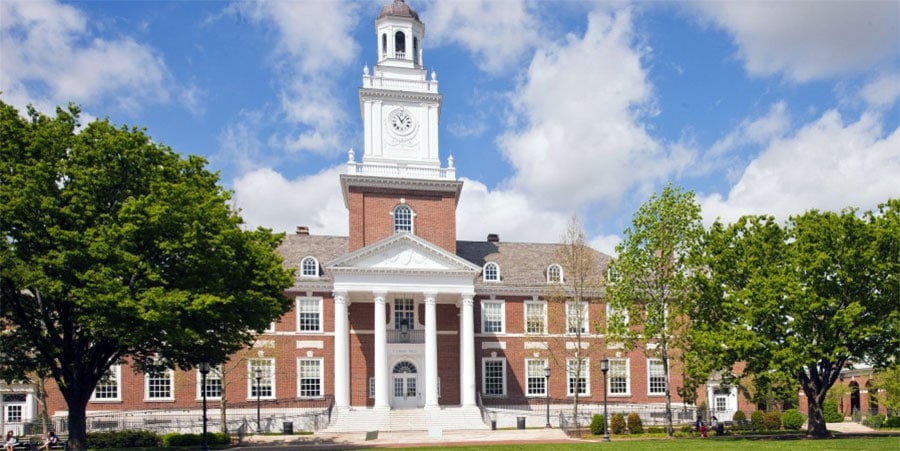 Johns Hopkins University ranks number one among the 100 U.S. universities that are most active in research and development, according to a new report from the National Science Foundation. Johns Hopkins devoted $2.56 billion to R&D programs in 2017, putting it in first place in the foundation’s annual Higher Education Research and Development Survey.

The University of Michigan, Ann Arbor, at $1.53 billion, finished as America’s No. 2 university for expenditures on research and development, followed by University of California-San Francisco ($1.40 billion) and University of Pennsylvania ($1.37 billion)