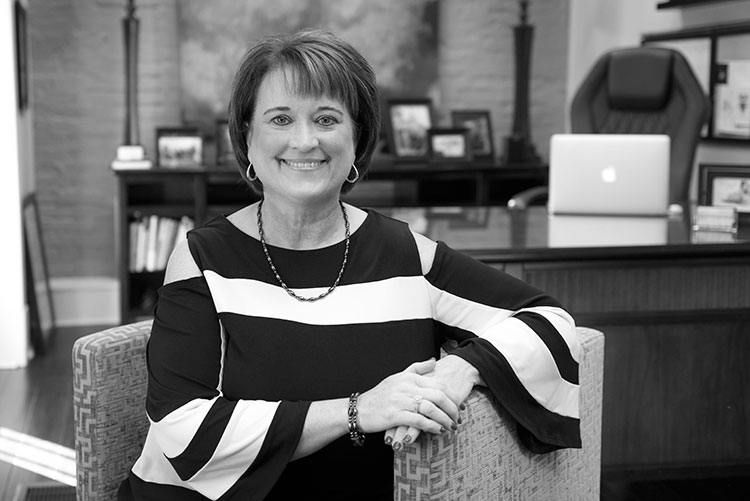 Achieving diversity and inclusion at work is the unfinished business of the 21st century, and today’s employees expect their employers to make it a priority. Members of Generation Z, for instance, are more exposed to other voices and viewpoints, and they want the companies they work for to accurately reflect the current population.

But while most company leaders understand why they should value inclusion, equality, and representation, many still stumble when it comes to the how. Under pressure to diversify, it’s tempting to simply implement a program aimed at meeting a quota. But attaining workplace representation is about more than checking boxes of gender, race, religion, and sexual orientation.

True diversity is a cultural state. CEOs who wish to build diverse workplaces should spend less time getting diverse bodies through the door; instead, they should examine what kind of culture they’re promoting. Here are three crucial steps you can take to begin shifting the culture in your company.

The first step in promoting diversity at your company is to stop just talking about it; rather, take action so it will become a natural part of your culture and company. It’s ultimately up to leadership to establish an inclusive, socially aware environment, but your team should absolutely be involved in the process, too. As Baby Boomers continue to move toward retirement, Gen Zers and Millennials have begun to dominate the workforce — and they want to be part of the solution.

In fact, every layer of your organization should be engaged in this culture shift, including your stakeholders. Invite them to collaborate with you and your team. These conversations will be crucial when getting buy-in for future inclusion initiatives. If you’re brainstorming on how to update your internal policies to be more inclusive, solicit stakeholders’ open, honest feedback.

Finally, practice some introspection. Ask yourself and your teammates: Who are we as a company? Who do we say we are? Do those images align? What unconscious biases lead us to make assumptions about certain groups of people, and how can we consciously move past them? Oftentimes, people automatically assume that their experiences and belief systems are the only ones that exist, and together, teams can expand their line of thinking.

You can’t expect diversity to happen by osmosis or chance. You must establish deliberate initiatives to seek out more diverse voices. That means pointing your hiring compass toward people who are currently underrepresented. For instance, earlier this summer, Spotify released a data report detailing its internal diversity. The report shows that since growing from 300 to 3,000 employees, Spotify has made steady progress to increase the percentage of roles occupied by women and people of color.

While progress may look slow, Spotify is creating a culture of diversity from within, rather than imposing short-term programs designed to rapidly boost minority numbers. The leadership team has created systems and policies that run deep, emphasizing cultural change rather than troubleshooting. For instance, last year it bucked the notion that employees needed to observe holidays sanctioned by greeting cards or the federal government. Employees can now swap out traditional vacation days, such as Christmas, for those of their choosing — whether that’s Yom Kippur, Easter, or Diwali.

“We can’t tick this box and move on,” said Spotify’s Global Head of Diversity and Inclusion, Isa Notermans. “We want to see long-term, authentic change.”

Weaving diversity into the fabric of your organization starts by broadening your definition of diversity. It is more than color; it’s your age, your language, your background, your gender, your sexual orientation, where you live — and so much more.

A truly diverse company is one that encourages open thinking — embracing new ideas and creating a culture that fosters innovation by valuing these differences. When diversity is a natural part of your company, your culture will show it. Diversity will be valued and integrated into everything you do. The results of a diverse culture are endless: stronger trust for your brand internally and externally, enhanced employee engagement, more innovative products and services, increased profits — and so much more.

So remember where traditional diversity programs fall short: They focus on the numbers alone. If CEOs wish to build a modern company, they must put down the calculator and turn their attention to their culture.

tweet
share on Facebookshare on Twittershare on Pinterestshare on LinkedInshare on Redditshare on VKontakteshare on Email
Sarah ClarkAugust 31, 2018

Sarah Clark is CEO of Mitchell, a public relations firm that creates real conversations between people and brands through strategic insights, customized conversations, and consumer engagement.
view all posts