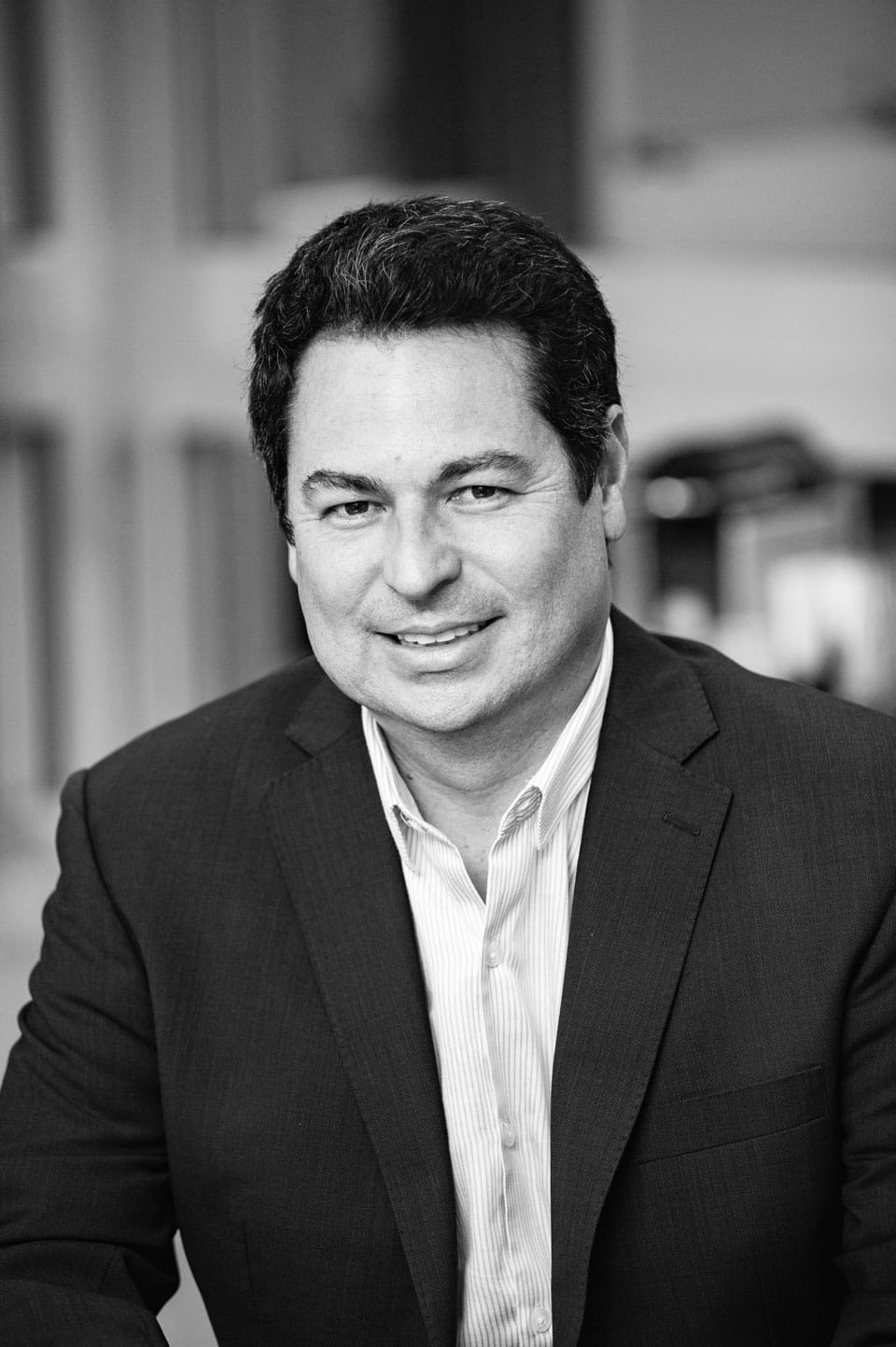 Patrick Lucchese built a reputation on helping small companies plan for and execute successful initial public offerings, but his true legacy may rest with a favela in the south of Brazil.

“I believe that helping people is the best legacy that you can leave,” he said. “I try to help people at different levels. I work to help entrepreneurs who always dreamed of taking their company public. Many times, they started from zero. They were poor, and they changed their lives working, and now they have five, 10, or 15,000 employees. But I think it’s just as important to help people who are still at zero and want to do better for themselves.”

For years, the founder of Urban Advisors has donated his time and money to charities that serve people who live in some of the poorest areas of the Brazilian city Porto Alegre in the state of Rio Grande do Sul.

“Helping people with their business is important, but another way of helping people is through philanthropy and the giving of food, medicine, blankets, and so on,” he said. “What I want my kids to see is that I am only successful because I help people, whether that means helping people achieve their dreams of helping people move out of poverty and into a better life.”

“He always helped people,” Patrick Lucchese said. “He did many, many surgeries for free because he always wanted to give back. His social work has always been big. He always worked for nonprofit hospitals, and from a very young age, I knew the importance of giving back.”

In 2010, Lucchese began to focus his philanthropic energy on one specific area in Porto Alegre, a favela — the name given to some underprivileged neighborhoods in Brazil — known as Vila dos Papeleiros or “Community of Papermakers” (in Brazil, a papermaker is a person who rummages through garbage cans for paper to sell to recycling companies). Lucchese works to help these people.

Besides assisting many entrepreneurs launch successful IPOs, Lucchese personally sponsors 20 families in the Vila dos Papeleiros, providing them with food all year long. In addition, he distributes close to 300 blankets to the community each year. During the winter, families use the blankets for warmth; when the weather turns hot again, they sell the blankets for extra cash to help make ends meet.

“I always try to arrange my work dates in Porto Alegre to make sure I’m there at the end of the month when families come to pick up their food,” Lucchese said. “I like to talk with them, to see how they’re doing and get a real interaction with these people. I want to connect with them and hear about what they’re excited about, what their kids are doing, where they need extra help.”

Connecting with the less fortunate is a crucial component of Lucchese’s approach to charity. He isn’t one to simply throw money at a problem. He wants to be involved so that he can monitor what people need. The connections also help him better understand the plight of the less fortunate and how he can better serve them.

“After I began working with people there, I learned that my family is very similar to theirs. We are the same. Unfortunately, they were born in poor circumstances. In some cases, they didn’t have the opportunity to get an education, and I did. I believe I have to help them, that we all have to help others. We have to help other people to be able to go to school, to have food,” he said.

“In Brazil, many people don’t have the luxury of eating enough. And in many cases, the food they get isn’t good for them. That’s a reason kids don’t develop as they should. They don’t develop their brains and their bodies in the healthiest way because they don’t get enough healthy food with nutrients they need to grow.”

“My business helps people create jobs, and my philanthropy helps people at a different, more basic level,” he said. “I believe it’s very important to use the skills I have to help people achieve what they want, whether that means allowing them to create more jobs or simply helping them feed their families and build enough wealth to escape from poverty and give their children a better shot at life.”

Have you read it?
Which are the healthiest countries in the world for 2023?
5 Reasons Why the Key to Workplace Success Is Going Slow by Catherine Mattiske.
The Impact of Inflation on International Business Travel Plans by Robert Hoffman.
Sonatafy Technology – Expanding Software Development Teams Like Never Before.
The Fastest Way to Build Credibility and Scale-up a Digital Business by Vanessa Lau.