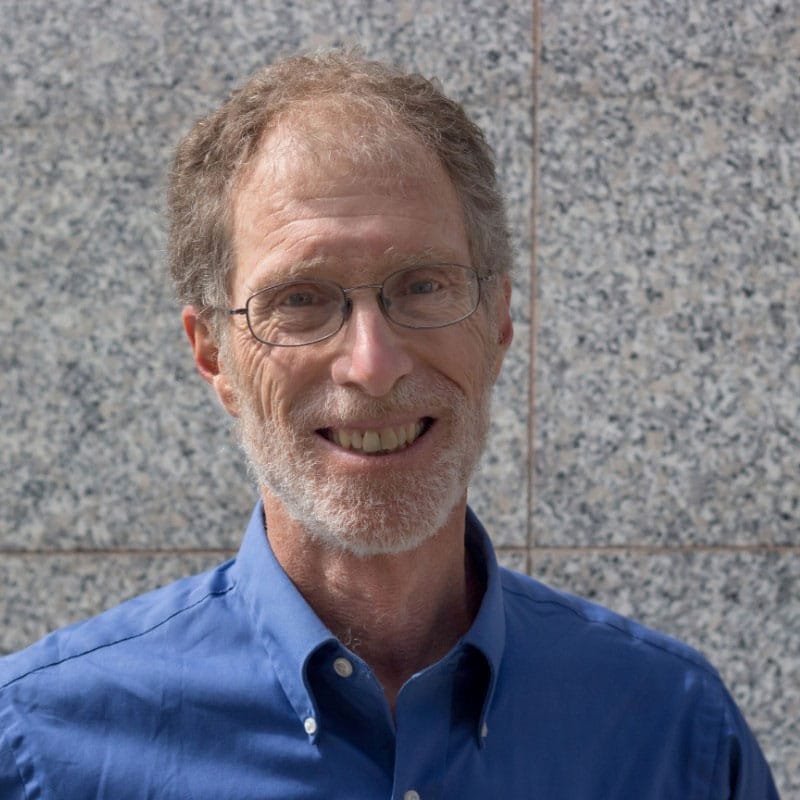 What lies behind today’s culture wars? Pundits point to factors such as race, immigration, and other hot-button issues. But there’s another problem that underlies the current level of vitriol and mistrust. And the encouraging thing is, we Americans know how to fix it.

To see what we mean, imagine two economies.

In one, a relatively small group of people enjoys nearly all the wealth created by businesses. These folks own most of the stocks that are traded on Wall Street. They own most of the large companies that are privately held. The value of their portfolios has steadily—and substantially—increased over the last several decades.

Everyone else in this economy must depend on wages and salaries. That isn’t so bad if you have valuable skills; doctors, executives, and others have all done well economically. But it’s pretty tough if you don’t have the right skills or lack a college degree—like more than half of Americans over 25. The wages of people in this group have been mostly stagnant since the 1970s. Many have no savings and no retirement plan. Many feel that they’re toiling away at dead-end jobs.

That, of course, is the economy most of us live in. Are we surprised that it breeds mistrust and resentment, even anger? A 2020 Pew Research poll found that a whopping 70% of respondents thought the “economy unfairly favors the powerful interests.”

But there’s a second economy largely hidden in this broad, diverse land of ours—an economy in which employees themselves own the businesses.

In this second economy, wealth is shared more broadly. The average worker has about $200,000 worth of company stock in a retirement account. Some blue-collar employees wind up as millionaires because they share in the success of the company they work for.

In the first economy, economic insecurity and disaffection at work make people increasingly skeptical about society and more ready to blame somebody—some malevolent “them”—for their woes. In the second economy, people have the experience of working together for a common purpose and sharing in the rewards.

America’s second economy is larger than you think

The second economy—the one with employee ownership—is still small, but it’s a great deal larger than many people think. About 6,500 U.S. companies are partly or wholly owned by a kind of trust called an employee stock ownership plan, or ESOP. These companies—a group that includes giants like the Publix supermarket chain and innovative midsize companies like W.L. Gore & Associates, makers of Gore-Tex fabric—control $1.4 trillion in assets and employ about 14 million people.

Another 11 million work for companies that hand out some other form of ownership, like stock options or shares, to most or all of their workers. Even some private equity firms, notably KKR, have begun providing serious amounts of stock to all the workers at the companies they buy.

If there were a way to double or triple the size of this hidden economy, you might think that politicians and pundits would be all over it. Well, there is, and they aren’t.

To be sure, ESOPs and employee ownership have been endorsed by leaders across the political spectrum for decades. And Congress has enacted a number of tax benefits for ESOPs and worker cooperatives over the years.

But no leading presidential candidate, few prominent pundits, and no major newspaper’s editorial board has ever mentioned employee ownership. The idea gets pats on the head from just about every leader and serious attention from almost none.

That’s a major oversight because there are big opportunities to expand this hidden economy. One barrier is simply that too few people know how employee ownership works; they don’t understand its benefits for business owners, workers, and communities. Another is that adequate financing isn’t always available for companies that want to transition to employee ownership.

This is a situation ripe for change

Now is the time for more business and political leaders to begin learning about the idea and talking it up. Congress could provide funding for states to conduct education and outreach programs on employee ownership. States can act on their own: Colorado and Massachusetts, for instance, have set up publicly funded employee-ownership offices, and California is likely to follow suit. State and federal loan programs could be opened up for employee ownership.

Imagine the effects of more—much more—employee ownership in the U.S. More workers would feel secure. They would collaborate on the job with people from all walks of life. They might come to feel like valuable citizens of this great country.

And who knows? We all might be less angry and more willing to work with others toward a common purpose.

Written by Corey Rosen, Ph.D.
Have you read?
Unproductivity arising from a planning fallacy by Riccardo Pandini.
The Best Time Is Now: Dr. Wendy Borlabi, Performance Coach for the Chicago Bulls, Talks About Writing Her Book by Kim O’Hara.
Why senior roles need to be more flexible too by Belinda Morgan.
We don’t choose our holiday memories, but they choose us by Michalis Kostopoulos.
Nikos Koutsianas, Founder of Symbeeosis/ Founder of Apivita.

Corey Rosen, Ph.D., is the founder and senior staff member of the National Center for Employee Ownership. He writes frequently on employee ownership and serves on several ESOP company boards. John Case is a veteran observer and analyst of the business world and a nationally known writer on business and economics. Their new book is Ownership: Reinventing Companies, Capitalism, and Who Owns What.

Corey Rosen is an opinion columnist for the CEOWORLD magazine. Connect with him through LinkedIn.
view all posts

Lisa BrownStats Gate
As of November 26, 2022, Amancio Ortega was the wealthiest man in Spain, with an estimated net worth of 62.7 billion...