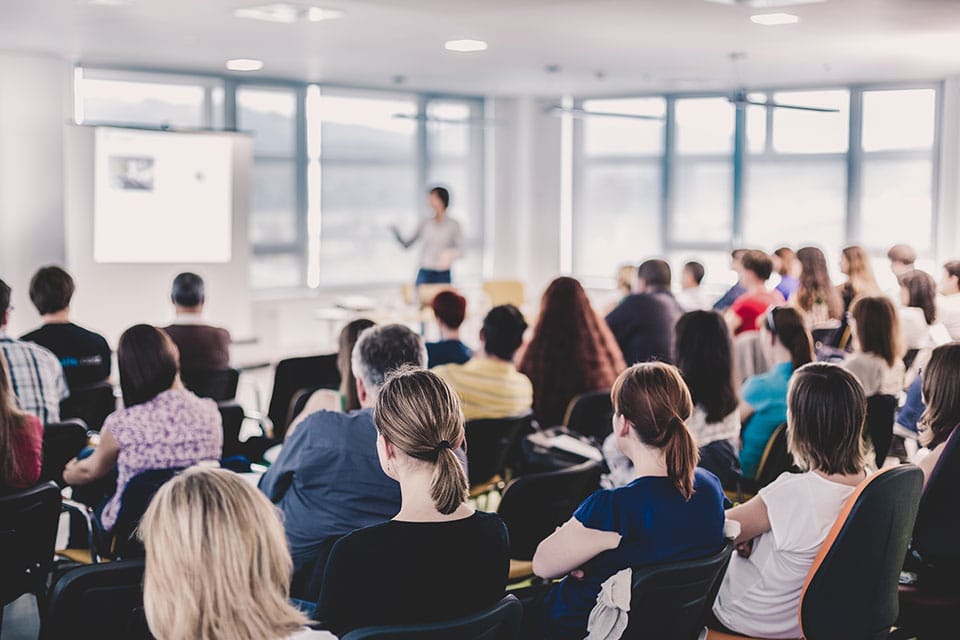 Leaders can make thousands of decisions in a single day that affect everyone in their organizations. Unfortunately, status quo bias can interfere with your ability to make the best choices. To overcome status quo bias, you must understand what causes it. Then, you can implement the following strategies to ensure it doesn’t get in the way of making necessary changes.

The average person can make up to 35,000 decisions in a day. The number of daily decisions you make as a business leader likely exceeds that. Whether your decisions concern employees, vendors, customers, or investors, status quo bias could affect your ability to choose the best course for your organization.

Status quo bias is the cognitive tendency to prefer your current environment and situation over change. This means you’ll naturally seek reasons to justify not enacting necessary changes.

As CEO, you must decide on and prioritize countless critical business initiatives. The longer you hesitate and stay with the status quo, the more time your competitors have to inch ahead of you.

How do you recognize when status quo bias is impacting your decisions? It starts with understanding where it originates. Research psychologist Christopher Anderson identified the four underlying causes of status quo bias in his study called “The Psychology of Doing Nothing.”

Problems With Staying the Course

For all these reasons, leaders often believe sticking with their current state is safer than doing something different. But this thinking can result in staying a course that’s more detrimental to the business than the pain of change.

Organizational restructuring decisions are great examples of this. Merging with another company or agreeing to an acquisition have real costs, but executives often overestimate these while underestimating their current costs and pains.

Anticipated regret and blame play significant roles in executives’ decisions. A leader might have been burned by a similar organizational change. That previous failure will become visceral as they anticipate the risk of something similar happening again. In turn, they might decide against solutions that would fix crucial business problems.

Of course, you, as the CEO, aren’t the only person with biases; other leaders on the executive team also have biases that could be clouding decision-making.

CEOs should ask their department leaders insightful questions and listen to their stories to uncover pain points. Frontline employees might not realize they’re working inefficiently or painfully, so guiding department leaders to ask similar questions of their team members can shed light on underappreciated challenges with the status quo.

Be kind to yourself and your leaders when you realize status quo bias is in play. We’re all subject to this bias for biological reasons. Acknowledge its validity. Acknowledge the fears, risks, and concerns. But also understand that something is driving you to consider a new idea. That driving force might be beyond your control or a larger threat to your success than you want to admit. But admit it you must, or your business and stakeholders could suffer.

Next, once they’ve decided to make a change, too many leaders try to enact it by focusing communication plans on all the benefits. If that’s the main point of your argument, however, it won’t work. A concept called “prospect theory“ shows that people are far more likely to accept a change if it moves them away from a bad thing than if it moves them toward a good thing. So, show employees that they’re worse off staying the same.

Outline all the risks and concerns with the status quo. Gather stories, quotes, and real examples you learned when you spoke with department leaders to unearth pains across the organization. Find the unconsidered needs — the problems or shortcomings your team doesn’t know about or think are too unimportant to solve — to get people to think differently about the problem. Make the problem real and make it tangible.

Save the benefits for the very end of your argument because that will underscore the value of the change you’ve just proposed. Using this science-backed approach to build your case for change will help you and your company move toward that necessary change. That’s how you overcome status quo bias.

Written by Nicci Nesmith Hammerel.
Have you read?
Prescriptive Policies Undermine the Freedom to Innovate by Lisa Gable.
What the Future of Cyber War Holds by Brian Wallace.
Getting Started on Your First Book by Vincent Barletta.
Keynote Speakers in a Metaverse – The Future of Business.
The Pandemic Isn’t The Last Disruptor You Will Face: How To Get Ready For The Next One by Steven L. Blue.

Nicci Nesmith Hammerel is the General Manager of B2B DecisionLabs and the AA-ISP. Nicci is responsible for the overall success of developing marketing, sales, and customer success professionals through science-backed content.

Nicci Nesmith Hammerel is an opinion columnist for the CEOWORLD magazine. Connect with her through LinkedIn. For more information, visit the author’s website.
view all posts

Lisa BrownStats Gate
As of  January 21, 2023, Elon Musk was the wealthiest man in the United States, with an estimated net worth of...

Lisa BrownStats Gate
As of January 21, 2023, James Ratcliffe was the wealthiest man in the United Kingdom, with an estimated net worth of...