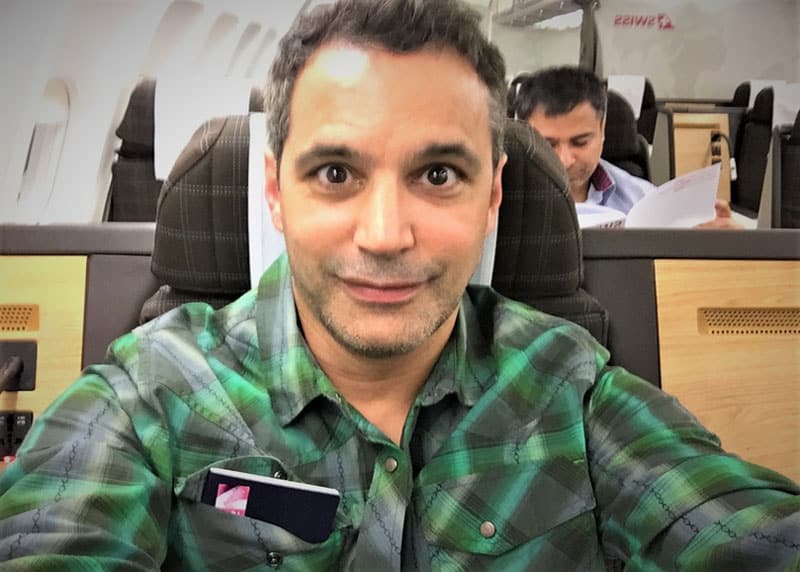 Want to write your first book? Lots of us do. However, it’s not a simple process of pen and paper. A good amount of strategy and thought goes into the process, and Vincent Barletta knows better than most. As both a published author as well as a professor of literature, Barletta can probably speak to both sides of the fence on the matter, from the writing to the publishing as well.

Every book or novel has a framework or structure. This is essential. Not only does it keep the storyline in focus so that it arcs from beginning to end, but it also provides the critical travel points for the reader to digest the book correctly. Whether fiction or fact, every book has a framework model it adheres to. Many try to avoid this, even rebel against it, and unfortunately, that adds to the millions of unfinished projects that will never see the light of day, much less print.

The key fundamental elements that make up a structure include the following:

These sound simple enough, but the trick is to make all of them work together versus disparately or in a confusing manner. Is it any wonder that most of today’s blockbuster movies have an oddly accurate comparison to plays by Shakespeare? Not really, according to Vince Barletta. Both use the same structural elements regardless of being centuries apart in their creation.

The structure also does not depend on the length of the book written. Repeat; it has nothing to do with length. Some very good books are only 100 pages long. Others can easily reach 500. Everything depends on the structure and arc of the book, and the length is simply the side-effect of the outcome. Think about it; there are children’s books that may be span a dozen pages maximum, and yet they are timeless.

No surprise, the first effort isn’t writing but coming up with a viable story idea. It makes sense when you think about it. Why would you write a War and Peace novel without knowing first what it’s about? As the creator, the writer has the enviable position of knowing everything that will happen before it shows up on the next page, but to do that, the writer has to have a story idea flushed out first. No story, no writing – follow this first step religiously, Vincent Barletta notes, and the rest falls into place.

Remember, it’s also okay to have lots of ideas. This is good and a lot better than no ideas at all. Spend time brainstorming, flushing out possibilities, and then narrowing down to a few good concepts.

In any good story, there are well-developed characters. This is essential and basically the fuel that makes the book engine go. Story concepts are big, flowy ideas. Characters bring stories down to the nuts and bolts level, where readers live daily. Characters should be as familiar to a writer as their own spouse or family. That takes time and work, so invest in it. Good character development pays dividends later when writing the story because each nuance of how a character reacts adds volume to the storytelling. It also makes the story relatable to readers who oftentimes align with one or more characters. Didn’t we all want to be Han Solo in Star Wars? However, maybe a few of us really wanted to be Darth Vader too. That comes from characters developed with their own stories to tell within a bigger story arc.

Get ready to rumble. Good stories have conflicts and challenges. Your developing book will need the same. It doesn’t need to be the cross of the Grand Canyon on a balance wire, notes Vincent Barletta, but it should be enough to transform the characters as they experience the conflict and its zenith. Remember, conflict in writing isn’t always about fighting, it could be winning a relationship, choosing between material and personal values, confessing to a lie years after the crime, and so on. Conflict is fundamentally the clash of opposite directions and the characters having to commit to one of them fully.

The setting involves the greater world and placement of the story and characters. It doesn’t mean creating an entire universe on the scale of J.R.R. Tolkien’s Middle-Earth, but that’s a pretty good example. Some writers evolve their entire story in one apartment, like Kafka in Metamorphosis, but others use neighborhoods, cities, trenches, or backyards. Find a place and make the story happen in it natively.

Production means deadlines, and good deadlines mean you stick to them as a writer. You will never progress and finish if you don’t stick to a delivery plan. Once complete, accept that your work is a draft and will need an editor to polish it. This is where you put your ego aside and work with a good editor to make the book draft better. Even Vincent Barletta, as a writer and professor, uses editors. It is essential for good work that becomes publish-quality.

Follow the above, and you will very likely have a first book package within a year. It’s doable if you stay disciplined and include the critical elements. Focus on strategy and structure, not volume, and diligently work diligently for product completion.

Written by Vincent Barletta.
Have you read?
Diversity and Inclusion Are About Leadership by Shaara Roman.
Fostering Retention: ‘The New Normal’ Innovative Benefits to Offer Your Workforce by Karen Ferrell.
5 ways to prepare yourself for the future of work by Michelle Gibbings.
How to Prepare Your Brand for the Future by Ryan Jenkins.
What Harvard MBAs and Fortune 500 CEOs can learn from small business owners by Jacob Wolinsky.

Vincent Barletta is an associate professor at Stanford University. He is also the author of several books, including Form and Dispossession (2020), Covert Gestures, Crypto-Islamic Literature as Cultural Practice in Early Modern Spain (2005), and Death in Babylon: Alexander the Great and Iberian Empire in the Muslim Orient (2010). In 2007, Barletta took home the coveted La corónica book prize.

Vincent Barletta is an opinion columnist for the CEOWORLD magazine. Connect with him through LinkedIn. For more information, visit the author’s website.
view all posts

Lisa BrownStats Gate
As of  November 24, 2022, Alon Musk was the wealthiest man in the United States, with an estimated net worth of...