CEOWORLD magazine - Top Stories - CEO Spotlight - CEO Spotlight: Alona Shevtsova has been listed among the TOP 50 most influential women in the fintech 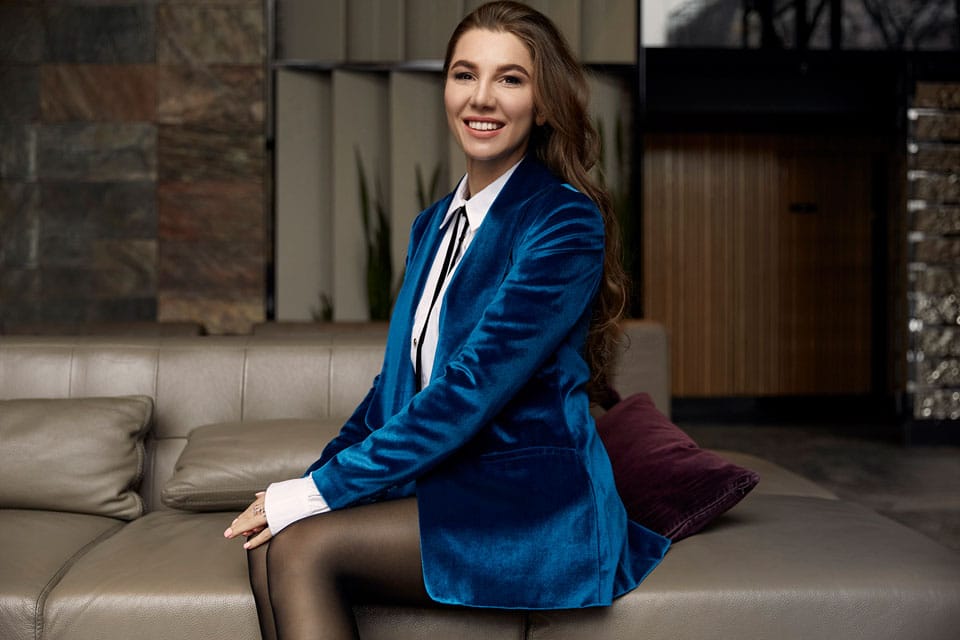 The shareholder of IBOX BANK Alona Shevtsova has been listed among the TOP 50 most influential women in the fintech sector in Ukraine.

This October, the Ukrainian Association of Fintech and Innovation Companies (UAFIC) published their rating of the most influential women in the field of financial technologies in Ukraine. According to the results of the survey, the shareholder of IBOX BANK and CEO at LEO International Payment System, Alona Shevtsova, managed to become one of the Top 50 Ukrainian women in the fintech sector in 2022.

The following businesswomen were also included in the Top-50: Director of the e-commerce Business Department at IBOX BANK, Irina Tsiganok; Advisor to the Minister of Social Policy, Lilia Lishnyanskaya; Ambassador of Ukraine to the USA, Oksana Markarova; Chairman of the Board of the Independent Association of Banks of Ukraine, Elena Korobkova; First Deputy Chairman of the National Bank of Ukraine, Ekaterina Rozhkova; Ambassador of Ukraine to Canada, Yulia Kovaliv; Member of the Supervisory Board of Oschadbank, Yulia Pashko; Member of the Supervisory Board of PrivatBank, Yulia Metzger, and other well-known and influential women of the fintech industry in Ukraine.

After considering 274 applications, the jury members, including Deputy Executive Director of the IMF, Vladislav Rashkovan, and heads of 14 banks and financial companies in Ukraine, had to choose the 50 most influential women in the fintech sector.

A wide range of factors was taken into account while evaluating candidates: The overall contribution to the development of the financial industry, experience and work results, successful cases, active participation in the life of the fintech community, the number of publications, as well as the popularization of innovative products and programs on the market. 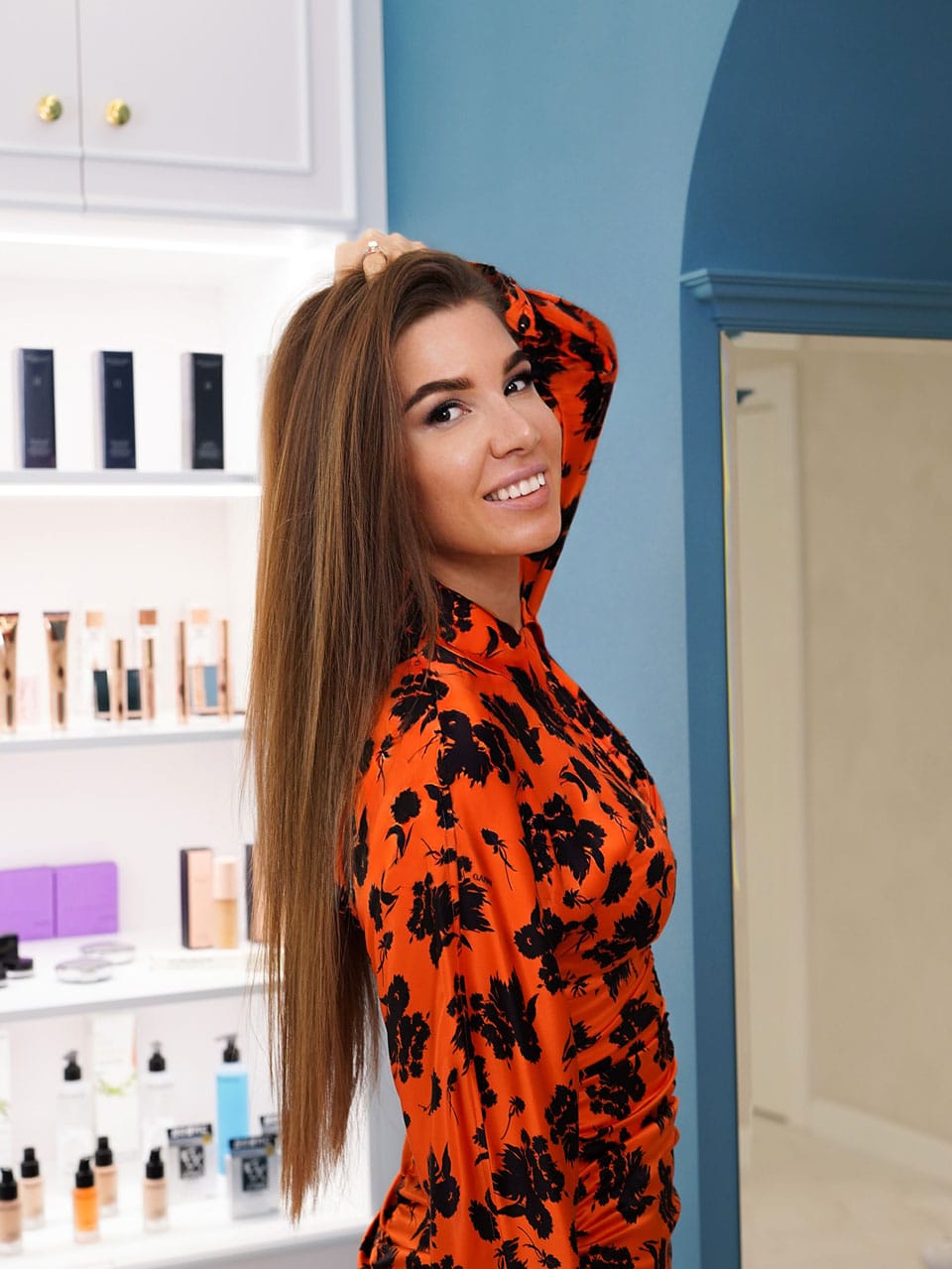 The organizers of the rating have also highlighted the high performance indicators of IBOX BANK. The shareholder of IBOX BANK, Alona Shevtsova, who has been included in this rating for several years, was called an inspiring example of female leadership in several areas at the same time: financial technologies, payment solutions, and charity.

Alona Shevtsova noticed that the most difficult challenge for IBOX BANK was related to the occupation of Ukrainian territories after the full-scale invasion since the bank’s employees remained there and the financial institution had to do everything to save the lives of these people. Whenever it was possible, they had to take their personnel from the occupied territory.

It is worth noting that both IBOX BANK and LEO IPS managed to adapt to the new conditions relatively quickly. The relocation of employees to safe regions, the opening of an office in Warsaw, the reorientation of business processes, as well as flexible work of branches and staff, loyalty to customers, and the launch of new anti-crisis products were the result of strong-willed decisions of the bank’s management and the readiness of the team to act in emergency conditions.

Alona Shevtsova is a businesswoman, philanthropist, active participant in the Ukrainian fintech community, and a mentor of the Coding Challenge for Ukraine hackathon. She graduated from the Kyiv Institute of International Relations of the Taras Shevchenko National University of Kyiv in 2017 with a master’s degree in Psychology.

In 2009, she founded the LeoPartners company with the intention to provide provided legal support to financial companies and banks. In 2010, she launched the LeoGaming brand which became a developer of one of the first non-bank payment processing systems in Ukraine. In 2016, the Leogaming Pay financial company received a license from the NBU to transfer funds in national currency without opening an account.

Already in January 2017, the LeoGaming fintech company headed by Alona Shevtsova managed to get state approval for the LEO domestic payment system that received the official status of the international payment system in 2019. While playing the role of the CEO at LeoGaming and the Head of the LEO International Payment System, she has achieved significant professional and financial successes, thus making her company one of the most important ones. Despite the difficult situation in the Ukrainian financial sector, LEO was able to increase the number of domestic transfers by 6% compared to the beginning of the year.

Have you read?
Uplift at NEARCON 2022 – Taking Web3 To the Next Level by Irina Berezina.
The Only Happy Investor in the Room by Michael Peres (Mikey Peres).
Run a Medical Business? Patient Experience Should Be Your Highest Priority by Dr. Khuong Nguyen.
The Importance of Being a Wise and Mindful Leader by Dr. Ronald Alexander.

CEOWORLD magazine - Top Stories - CEO Spotlight - CEO Spotlight: Alona Shevtsova has been listed among the TOP 50 most influential women in the fintech 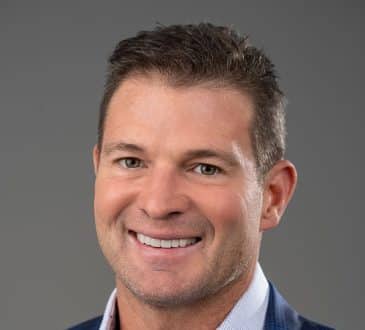 Bill MurphyCEO Insider
As a leader, when you have a lot on your plate – whether it’s work or family responsibilities– it can...