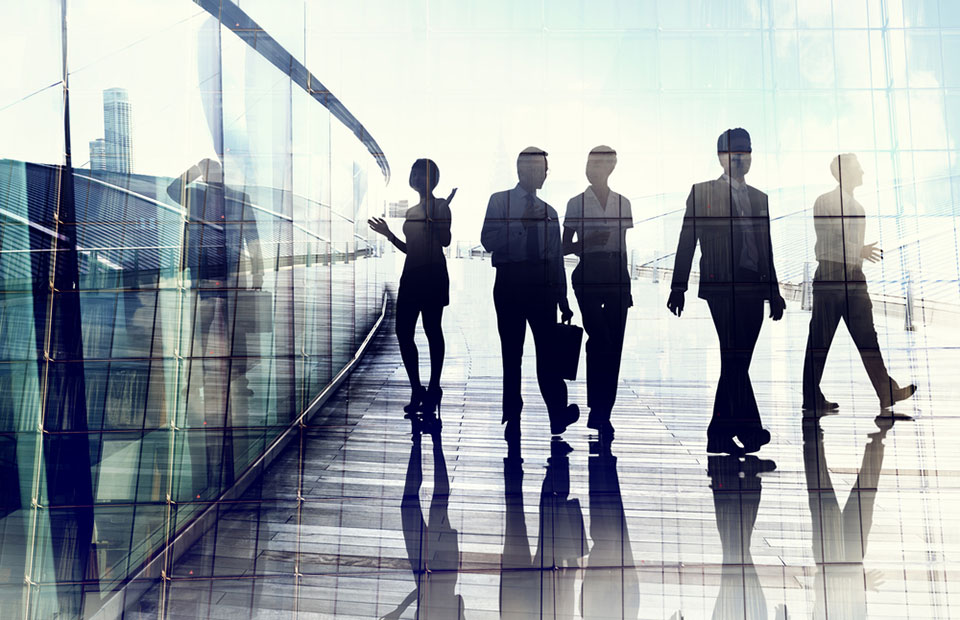 Creating Purpose, Meaning and Impact for the Next Generation: In July 2019, a remarkable event occurred that went largely unnoticed.  That particular month was when demographers believe the United States had more members of the Millennial generation than the Baby Boomer generation.  While the number of Millennials will stay fairly static over the course of the next 25 years, the Baby Boomers group will (for obvious reasons) continue to decline.

The Baby Boomers have been one of the most impactful economic forces of the last century and over the course of their lives have amassed what some estimate to be as much as $60 trillion.  That staggering amount of wealth will ultimately largely transfer to the Millennials, who currently collectively possess roughly $5 trillion.  This will be the largest generational wealth transfer in the history of the world and will eclipse the current wealth transfer by the Greatest Generation by more than 5 times.

Unfortunately, the reality is that by and large this wealth transfer will occur without any real direction, meaning, or purpose, especially among the more affluent.  In a 2017 study conducted by U.S. Trust, while more than half of the respondents say that their family would benefit from a formal set of principles to guide the meaning and purpose of their wealth, only 10 percent have actually formally articulated those principles.

In addition, while 75 percent of high net worth individuals say that it is important to leave their children an inheritance, only 20 percent believe their children are prepared to handle that wealth.  Add to that the fact that among children of high net worth parents surveyed, less than a third were told how their parents would like to see them use inherited wealth and only 5 percent were educated about the broader aspects of wealth itself.

It’s no wonder that the average American inheritance is consumed by the next generation in 18 months, and even among the most highly affluent Americans the half-life of inherited wealth (i.e. the period of time that wealth is cut in half) is only 8 years.

So, what can be done to bring purpose to planning and vision to wealth transfer?  In my experience, families who successfully transfer meaningful, positively impactful wealth to the next generation have a few things in common.

The families who most successfully transfer wealth to the generation have one common characteristic above all others:  They know know who they are, what they believe, and they value and what they believe and they can articulate that amongst themselves and to others.  This clarity of purpose allows them to then use their financial resources, both now and after their passing, to advance those intentioned beliefs.  For example, families who value things like Wisdom, Integrity, or Knowledge may use their assets to foster and encourage education among their descendants.  Those who value Compassion or Generosity may set aside funds for charitable giving or service.

Families who want to foster Determination, Productivity, and Entrepreneurism may create a structure to assist their heirs with home ownership or to create a pool of funds to help those heirs start a business. By aligning your purpose as a family with your planning for your assets, you can find an enhanced level of engagement and meaning to the entire process.

In too many families, purpose, roles, and responsibilities are undefined. In my experience, nothing hurts a family or organization more than uncertainty because uncertainty inevitably leads to fear, worry, and self-preservation. For these reasons, I believe it is critical that every child be provided with the answers to three questions:

This is not about getting out a balance sheet and dividing it among the number of children.  Rather, this is about understanding roles and responsibilities, both to yourself and to the family as a whole. Of course, in order to provide answers to these questions, parents must have thought through the questions themselves.

This takes time and effort, but once accomplished (and communicated), it can result in tremendous peace of mind for both parents and children. Answering these questions is incredibly freeing because it not only allows both parent and child to move forward in life with clarity and understanding, it also sends an empowering message to the children that they can and will meet the expectations placed upon them.

In the study mentioned above, only 50 percent of children of high net worth individuals had engaged in even general conversations with their parents about wealth and money, only 19 percent had been offered financial literacy programs, only 12 percent had been taught about budgeting, and only 10 percent had been taught about investments.  Many children are asked to step into incredibly complicated business structures, plans, and investments without any meaningful preparation, education, or background. Families who do best at transferring wealth prepare the next generation by providing meaningful education, tools, and resources to the children to help them understand how to manage and oversee their resources.

To be honest, it’s relatively easy to leave your assets to your children at death.  It’s not, however, necessarily easy to do it well.  Ensuring that your assets do the most benefit and least harm, it takes work, intentionality and effort, but like most things that are created from those ingredients, it is ultimately worth it.

Written by David R. York.
Have you read?
How to ace your CIO interview?
7 Way for CEOs to Shift from ESG to Conscious Capitalism by Parul Agrawal.
6 Habits of successful entrepreneurs by Alan Manly.
What you should know about Static Residential Proxies?
Life Changing Academy: Creating the Life You Really Want to Live.
How Alex Lopez, CEO of New Door Property Transfer, is Revolutionizing How Realtors Earn Their Way.
How to avoid “rainbow washing” during Pride Month by Ash Beckham.

David R. York is an attorney, CPA, and managing partner of York Howell & Guymon, named an Inc. 5000 Fastest-Growing Company. He works with closely held business owners and ultra-high net worth clients in the areas of tax and estate planning. His newest book The Gift of Lift: Harnessing the Power of Stewardship to Elevate the World is available on Amazon and B&N starting on June 6, 2022. David previously co-authored two nonfiction books (Entrusted: Building a Legacy That Lasts and Riveted: 44 Values that Change the World), has given a Ted Talk, and is a frequent national speaker.

David R. York is an opinion columnist for the CEOWORLD magazine. Connect with him through LinkedIn. For more information, visit the author’s website.
view all posts 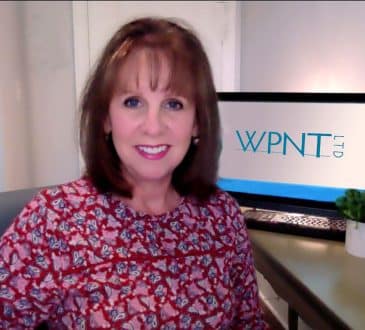