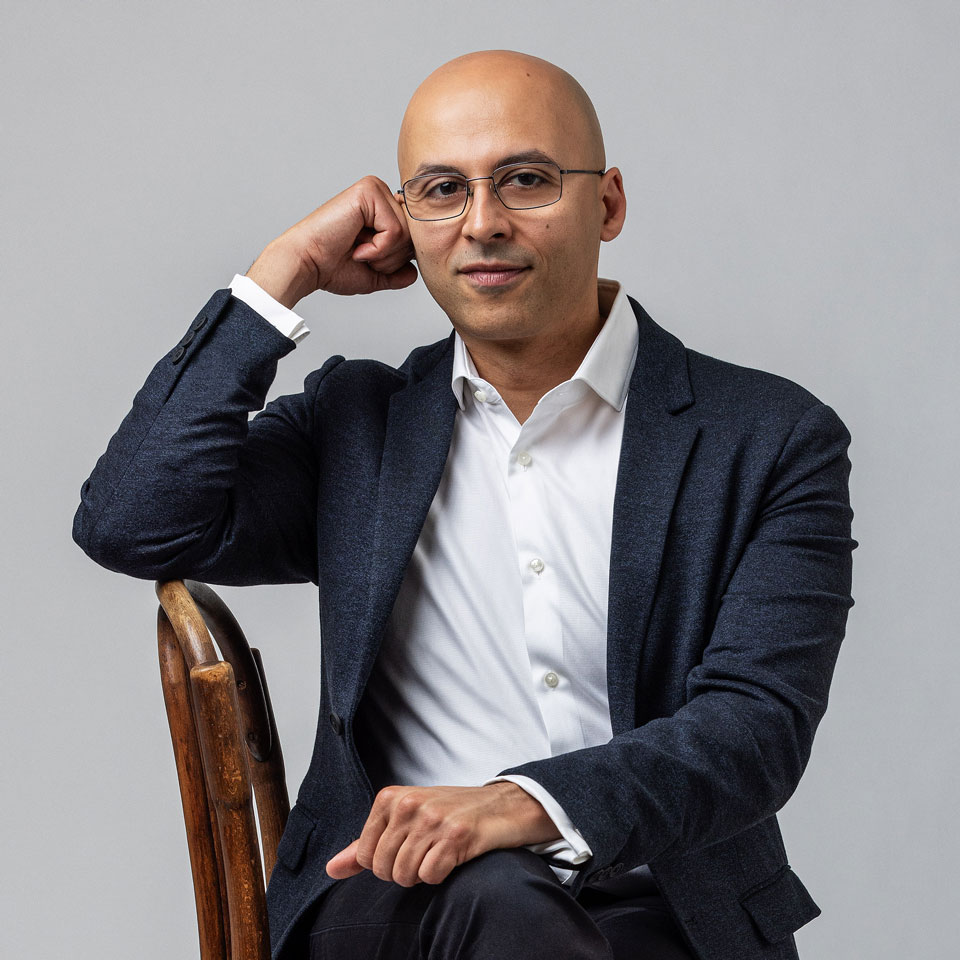 It’s 2022, and both blockchain technology and the digital assets that it enables are seemingly everywhere in the corporate world — a stark departure from crypto’s grassroots origins. Here a car company putting Bitcoin on its balance sheet, there a bank opening a branch in the Metaverse; here venture funds plowing money into Web3, there household brands like Starbucks and McDonald’s issuing NFTs. Not to be left out are the government agencies staffing up to regulate this world.

If you didn’t know any better, you might feel like you’ve missed the boat. But you haven’t.

It’s still early, and the point of no return is still a few years away. Disruptive technologies take time to go mainstream — Google wasn’t launched until almost a decade after the invention of the World Wide Web, and Amazon took even longer to turn a profit. They also come in fits and starts. Pets.com was a symbol of the overpromise of the dot com bubble, but a similar company in Chewy.com would eventually be taken out for over $3 billion.

Today, the best thing executives could do when it comes to digital assets is to learn. Not so much about how blockchain tech works — Jeff Bezos wasn’t an expert in web servers — but what it changes. Figuring out how to adapt your business to the coming transformation requires a new mindset, and the best place to start is by contemplating the impact of a novel concept called digital scarcity.

Physical objects have always derived business models from their inherent scarcity. Until not that long ago, even informational products like books and music were sold on a physical device. The internet allowed for the direct exchange of information, which was good for consumers but bad for businesses. Without digital scarcity, it was hard to charge for items like news or music. The problem even extended to ecommerce companies that still sold physical goods as they could no longer accept cash and had to rely on intermediaries for payments.

The invention of blockchain technology offered a different approach. Bitcoin was the first scarce digital asset, one that could be stored locally yet transferred globally. Intelligent people can disagree about how it should be valued, but that shouldn’t distract from the fact that users can’t just “copy and paste” their coins or that the total supply is fixed.

Newer blockchain platforms such as Ethereum expand that functionality to anything via tokens, arbitrary stores of value that get the same scarcity treatment. Anything can be tokenized, including real estate, rewards points or even fiat money. Ironically, the most popular asset riding blockchain infrastructure beyond Bitcoin is the U.S. dollar. Tokenized dollars feature the best of both worlds: the reliability of a cash-like instrument combined with the convenience of around the clock instant payments — minus the interchange fees.

To see where we might be headed, imagine a world where dollars stream like data and all payments are fast and effectively free. Invoices can be settled instantly, and employees can be paid by the hour. Media outlets could pivot away from advertising and the Substack model could be evolved to every kind of content.

Giving the blockchain treatment to payments would be a boon for most industries, except the payments one. That doesn’t mean today’s payment providers all go away, but it does mean that they’ll have to evolve from charging transaction fees to offering ancillary services like operating wallets or helping with compliance.

Digital scarcity also enables the sale of digital collectibles, as represented by “non-fungible tokens” or NFTs. These unique digital assets could be anything from art to a concert ticket. The most obvious beneficiaries are owners of already-popular intellectual property like movie studios and sports teams. What was once a limited-edition piece of cardboard with an athlete’s picture on it can now be an in-game video clip.

But NFTs can also be invoices, coupons or a voucher for a product or service to be offered later. Their open-ended nature makes them both exciting and daunting, so the best approach is to experiment. These “one of one” tokens can also be combined with fungible “one of many” tokens like rewards points to create a dynamic new way for companies to interact with their customers.

Last but certainly not least is the growing world of mature crypto coins like Bitcoin, Ether, or even immature (but beloved) ones like Dogecoin, each of which has a newly affluent and passionate community. Executives who decide to accept crypto for their product or service can tap into that energy. There are various challenges to going this route, but nobody ever said innovation was easy.

Written by Omid Malekan.
Have you read?
4 Ways to Develop an Authentic Leadership Style by Rhett Power.
H1 FY22 Results for InfraBuild Show CEO Vik Bansal’s Impact.
3 Ways to Navigate Business Travel in a Post-Pandemic World by MJ Vogel.
4 Tactics for Being a Successful Leader of Digital Transformation by Rhett Power.

Omid Malekan is a nine-year veteran of the crypto industry and an adjunct professor at Columbia Business School, where he lectures on blockchain and crypto. He is the author of the upcoming book “Re-Architecting Trust: The Curse of History and the Crypto Cure for Money, Markets, and Platforms.”

Omid Malekan is an opinion columnist for the CEOWORLD magazine. Connect with him through LinkedIn. For more information, visit the author’s website.
view all posts