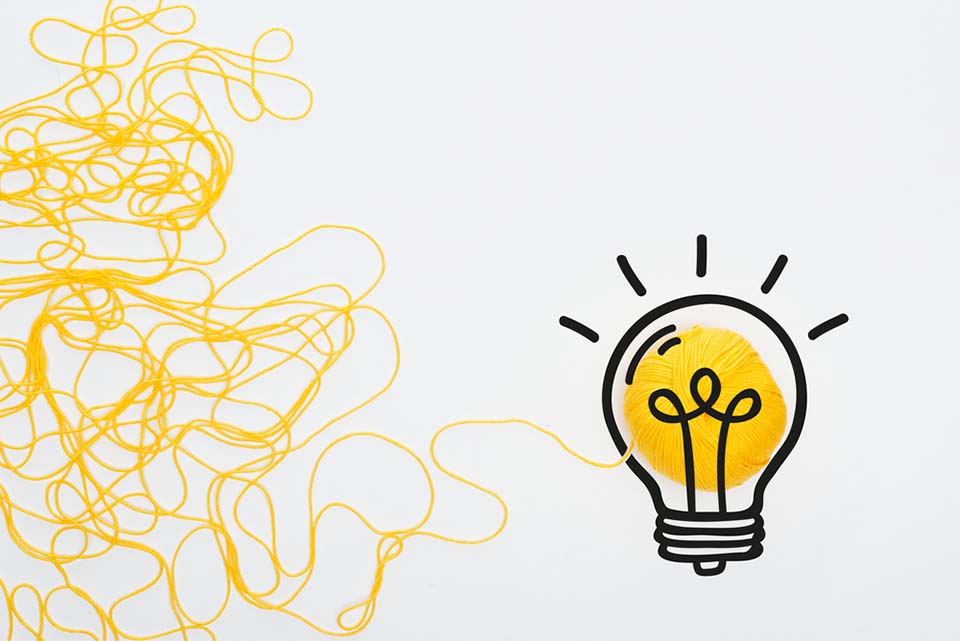 At the age of 57, Misao Jo decided to engage in her hobby, namely weaving, creating a loom, without being able to predict that a minimal omission was destined to define a new type of practice, which stands out to this day. The beginning was in 1969 when Misao decided to weave an “obi” (Japanese kimono Belt) and found that a weft was missing. She did not consider this a problem; on the contrary, she considered the aesthetic result is of particular interest. Seeking, however, a second opinion, she turned to a professional who told her that the belt she created was defective due to the lack of weft, so it had zero commercial value.
It is at this point that Misao found a gap in the market that decided to exploit. Undoubtedly, mass production offers non-defective clothing. She, however, was able to offer handmade fabrics by introducing the aesthetics of “wrong” to the market. So she began to weave a new “obi” with deliberate errors, omitting some warp, into the “dressing” of the loom. The absence of warp at irregular intervals and the different thicknesses of the thread gave an aesthetic result that was of great interest. Subsequently, this zone was highly appreciated by the owner of an expensive obi shop in Osaka.
Misao understood how this different aesthetic approach that ultimately made her product unique emerged from something different. Breaking every conventional way of thinking, she moved forward. She realized that weaving could be a way of deeper expression and decided to delve further into this practice, transmuting her experience and the Saori technique. Starting with 5 students, Misao greatly encouraged experimentation in the art of weaving, teaching students the basic techniques while also helping them remove any stereotypical bias around weaving. To her surprise, her students responded immediately by discovering their hidden skills and releasing their creativity.
Misao quickly realized how all humans are ultimately creative as long as they are given the opportunity to develop that particular part of their personality. The conventional way of teaching traditional techniques, where the student is required to follow specific instructions or copy a sample, neutralize personal expression. In practice, the Saori technique is a free way of weaving without rules and restrictions. It is, in short, a mode of expression without samples to copy and without errors. People weave having total freedom, which is difficult for an adult who has locked up his creativity living in societies full of rules and restrictions. Saori’s technique is based mainly on the personal mood and expression of each one keeping us away from the immaculate decorative fabrics of the machine. Since no one is the same as the other, therefore the fabrics they create also reflect this uniqueness.
Misao’s approach can be seen as an incentive to risk beyond the limits of our imagination but also to learn from each other. At the same time, the purpose of this practice is to cultivate the individuality and awareness of the individual. Thanks to this freedom, where everyone can express themselves regardless of age, gender, physical or mental ability, for 40 years, the technique of Saori weaving has become extremely popular all over the world. People learn to enjoy weaving as a means of expression, as an art form rather than as a product. Finally, as a technique, it is used in adults and children, in educational institutions, rehabilitation centers, hospitals, art therapists, in meditation sessions, and even in companies with the aim of connecting staff and developing creativity. Art lovers never stop wondering if art is about transforming what seems wrong into something magnificent, and this philosophy embraces imperfectness and acceptance.