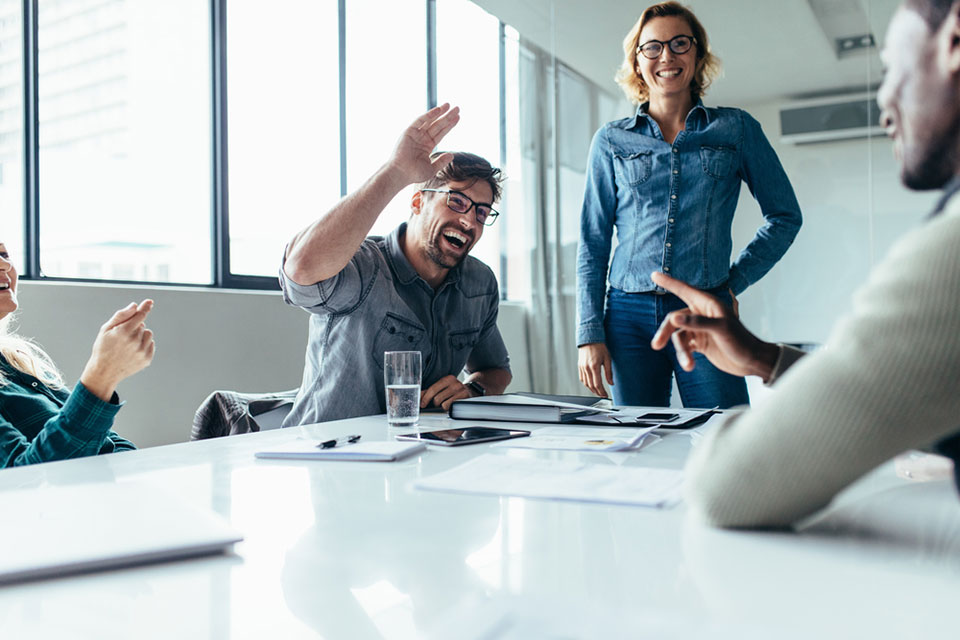 To be a company the public can count on, your company’s most valuable resource — its people — needs to be able to count on you, too. There are a few steps you can take to build trust with your internal teams.

Organizational values operate on two fronts. Yes, they appeal to interested customers, but they also serve as the “why” and the “how” for your employees. Values provide the blueprint for how customers carry out their day-to-day responsibilities and represent the company.

What trait should trump them all? Probably trust. And cultivating it begins with an internal effort. If employees trust the people they work for, they believe in what they do that much more — and that resonates with the public.

Employees don’t just gift that trust to employers, no questions asked. According to Workforce Institute, 38% of employees don’t trust their bosses to prioritize worker needs over profit. Furthermore, 68% said a lack of trust hindered their daily output, while 24% said they left an employer due to lack of confidence.

For business leaders, the question is simple: How can the public trust you if your own team doesn’t give you the benefit of the doubt?

Today’s consumers are already discerning enough without the companies they frequent being untrustworthy. To be a company the public can count on, your company’s most valuable resource (its people) needs to be able to count on you, too. 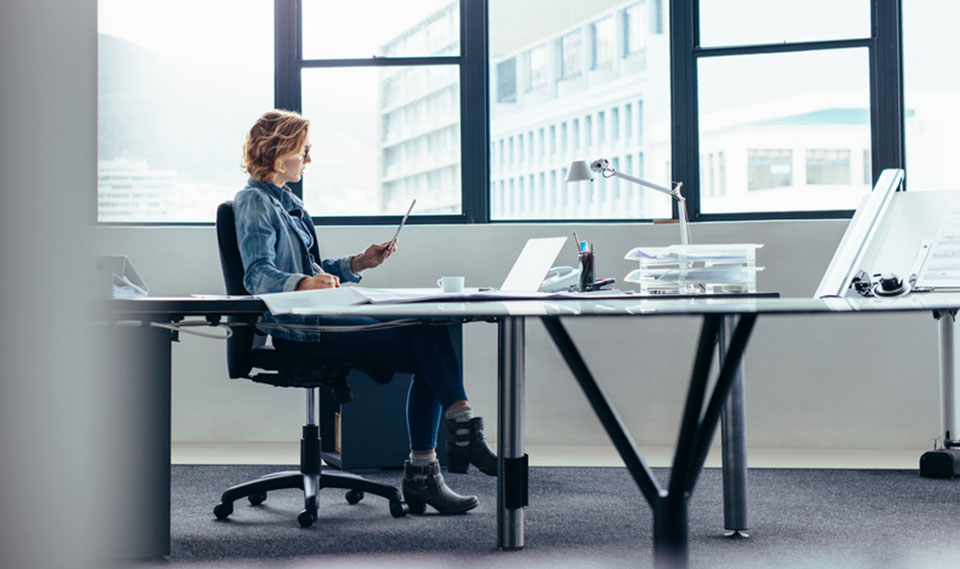 Here are three ways leaders can create trust with their internal teams:

Trust is a currency you can’t afford to run out of with your employees. Work to always make it a priority so they can convey it to your customers and the public as a whole.