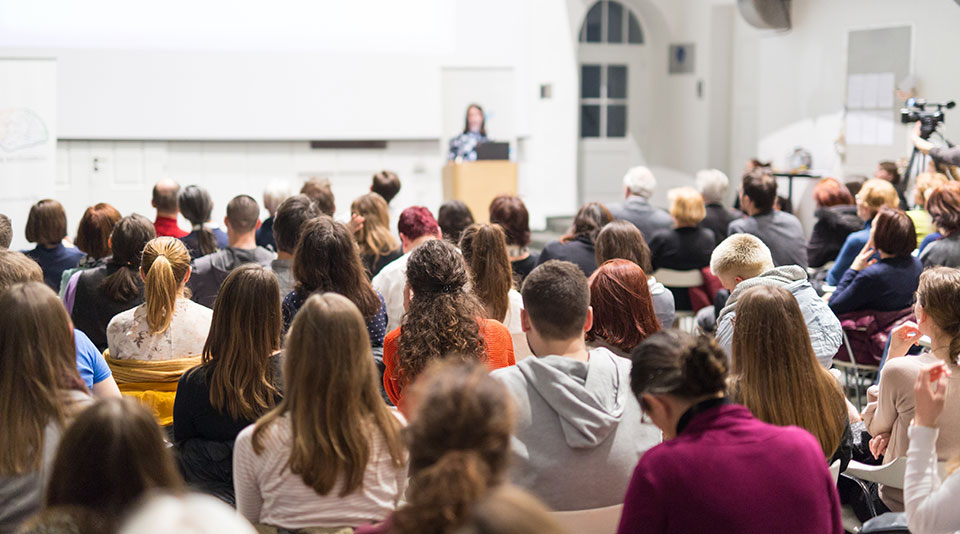 It was two weeks before go-live. A small, dedicated team had worked for six months on the project’s many aspects. The software was ready to go. Publicity for this initiative had been happening for a good while. Training sessions explained the ins and outs of the new system and staff were learning the soft skills required. There was some resistance in these sessions, typical with any change. Still, it was fading as people expressed their fears and concerns and grew to understand how the new system might help.

So when the Acting Director announced the project would be shelved, it was not what the team members expected to hear – especially as a side comment in an unrelated meeting. And it was why the woman I was coaching was sitting in front of me.

Lauren described the immediate shock – sickness in her stomach, tightness in her throat, an inability to speak. In the days and weeks that followed, her surprise gave way to despair.

Clearly, what Lauren and the team had toiled diligently on, often working late and on weekends to meet the next deadline, didn’t matter or wasn’t good enough. The project was stopped at the last moment without consultation or explanation. Understandably, despite her vast experience and expertise, Lauren lost confidence in her ability to lead projects. She didn’t feel seen or valued; she questioned her worth, and her commitment to her employer began to wane.

There are some good reasons for stopping projects. In fact, the opposite problem, where you continue with a failing project because you have already invested so much in it, is a common cognitive bias called the sunk-cost fallacy. But when there is no explanation for pulling a program or projects are repeatedly put on hold, it’s not only costly to the business but demoralising for the people involved.

While Lauren described quite an extreme situation, the failure to launch a project is not uncommon. In some organisations, the waste from unimplemented projects is significant. The business may be buzzing with planning and meetings and proposals and engagement, yet something stands in the way of pushing the go button. I call these no-thing organisations because they find it hard to make even one thing happen.

Few senior leaders will talk about this: from their perspective, there is always a reason for the project’s failure – even if it’s not made clear to employees. When things go wrong, humans tend to make up explanatory stories that satisfy our emotional reactions, sometimes at the expense of fact and logic.

It is hard for decision-makers to admit failure, so the underlying reasons often remain unaddressed. And while those reasons stay hidden, the organisation will continue failing to deliver its projects. The cycle of investing resources in project after project, only to be written off, is wasteful and unsustainable. Ultimately it becomes evident in lost opportunities and wasted effort.

So before you shelve that project or initiative, consider this: there is a better way.

Get clear on your rationale for not proceeding. I have experienced situations where decisions were based on random feedback from a single person. Do not be tempted into a knee-jerk reaction: instead, seek evidence and sound advice from trusted colleagues.

Is it vital to halt the project, or might there be another approach? Who will be hurt, and who will benefit? What are the implications for the business, the stakeholders, the clients and the project team?

Having a robust way of thinking through the risks, issues and options is critical. Is there a trusted advisor or mentor who can ask a few challenging questions to clarify your thoughts?

Be transparent about your concerns before you come to a decision. Share your thinking with those on the ground wherever you can.

A good change process meaningfully involves the people who will be affected. Get them involved in the decision-making process as early and as often as possible. Often the most-affected people will see things you miss. Hear their objections and solutions, and keep an open mind. It’s respectful to work through this together, even if the outcome doesn’t change.

Candid and regular two-way communication means there are no nasty surprises when it becomes clear the project will not be completed as envisaged.

Do you come here often?

Does your organisation frequently cancel projects or initiatives before they are fully delivered?

What’s going on? The business will lose good people if they believe their hard work is worthless. The organisation’s reputation will be diminished. If your workplace becomes known for stalled projects, you will find it challenging to recruit the innovative implementers who can change that situation.

The cost to the individuals who work on abandoned projects is devastating. In these difficult and uncertain times, any additional stress is unwarranted. Even though Lauren found it hard to rally her confidence, she eventually took her talents to another organisation where she felt valued. This is what the Great Resignation looks like for an organisation with a record of failed projects.

Reflecting on an incident that happened several years ago, Lauren told me,

“It still makes me a little emotional to think about the personal damage caused as a result of the abrupt halt to the rollout and what followed.  I feel I sold my soul during those Q&As and training sessions, standing up and saying, ‘This is important to the organisation, and we will do whatever it takes to support you’, just to have that crumpled up and thrown away.

“If it had only been that one project, I could have put it down to bad management at the time and poor communication, but in reality, it was the beginning of a change in culture that ruined what had been such a positive and encouraging environment. It turned into a place where I felt invisible, with no credibility.”

Projects of all sizes require an investment of time and resources beyond the organisation’s normal operating parameters. There are many legitimate reasons for cancelling a project before its launch date.

If you must cancel a project, make sure it’s for the right reasons. Communicate openly, so that project teams and stakeholders understand why the decision is necessary. This reduces the waste of time and resources and lessens the stress on your employees. It leaves you free to focus and energise the people in your workplace around a few well-targeted interventions.

Getting clear on what matters in the organisation, focusing on fewer things and doing them deeply will lessen the number of projects you undertake but increase their chances of successful and sustainable delivery.

Gayle Smerdon PhD is an opinion columnist for the CEOWORLD magazine. You can follow her on LinkedIn. For more information, visit the author’s website.
view all posts